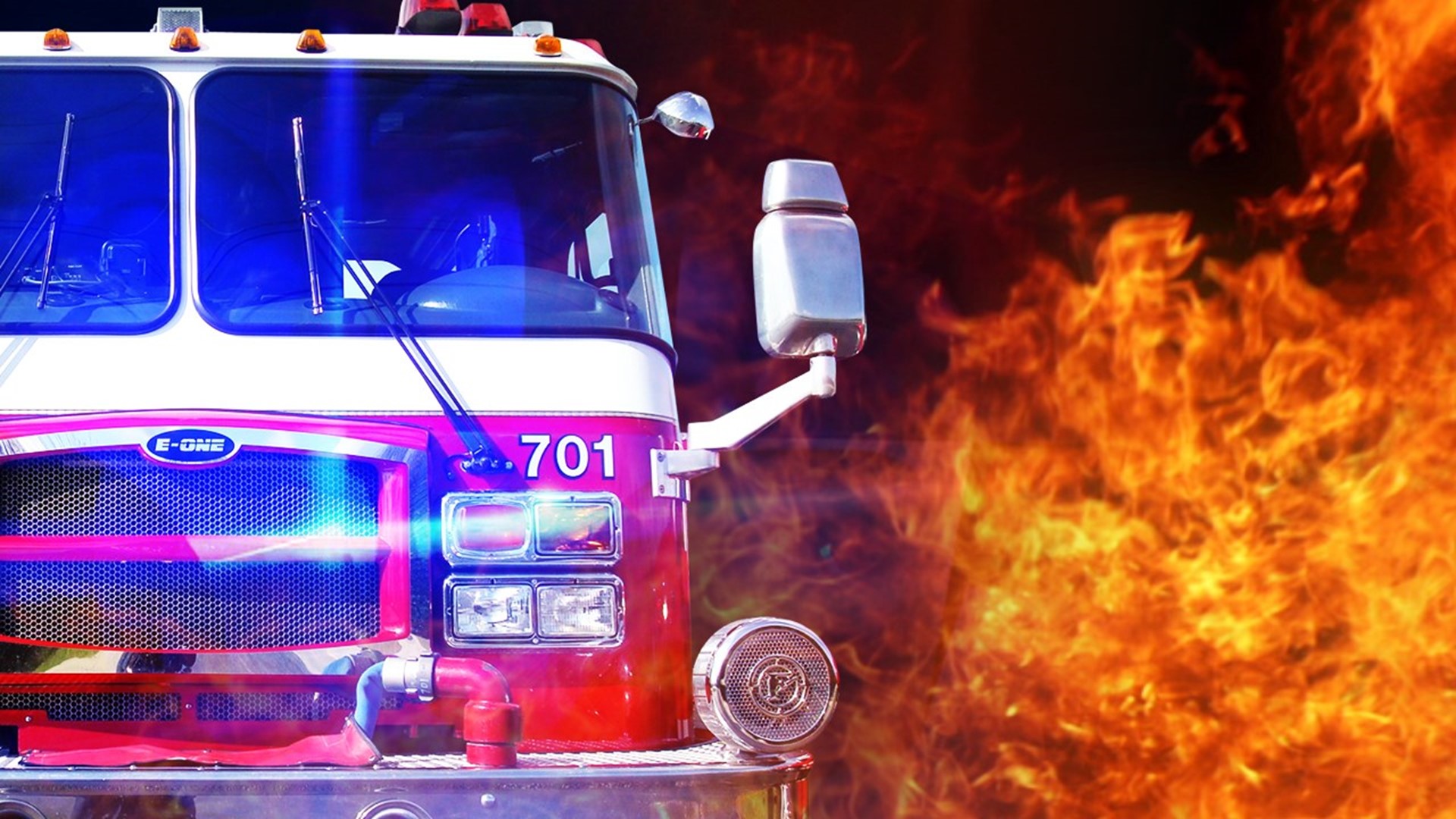 TEMPLE, Texas — Temple Fire and Rescue responded to a structure fire early Sunday morning, according to a news release.

Officials say when they arrived on the scene they found heavy smoke and flames coming from the front of the house, which was igniting assorted material and a vehicle in the front yard.

"Firefighters had the fire under control within the hour and began salvage and overhaul operations. Three occupants have been displaced by the fire," said fire officials.

No injuries were reported and the cause of the fire is still under investigation.