Fire officials said all workers and customers made it out safely. 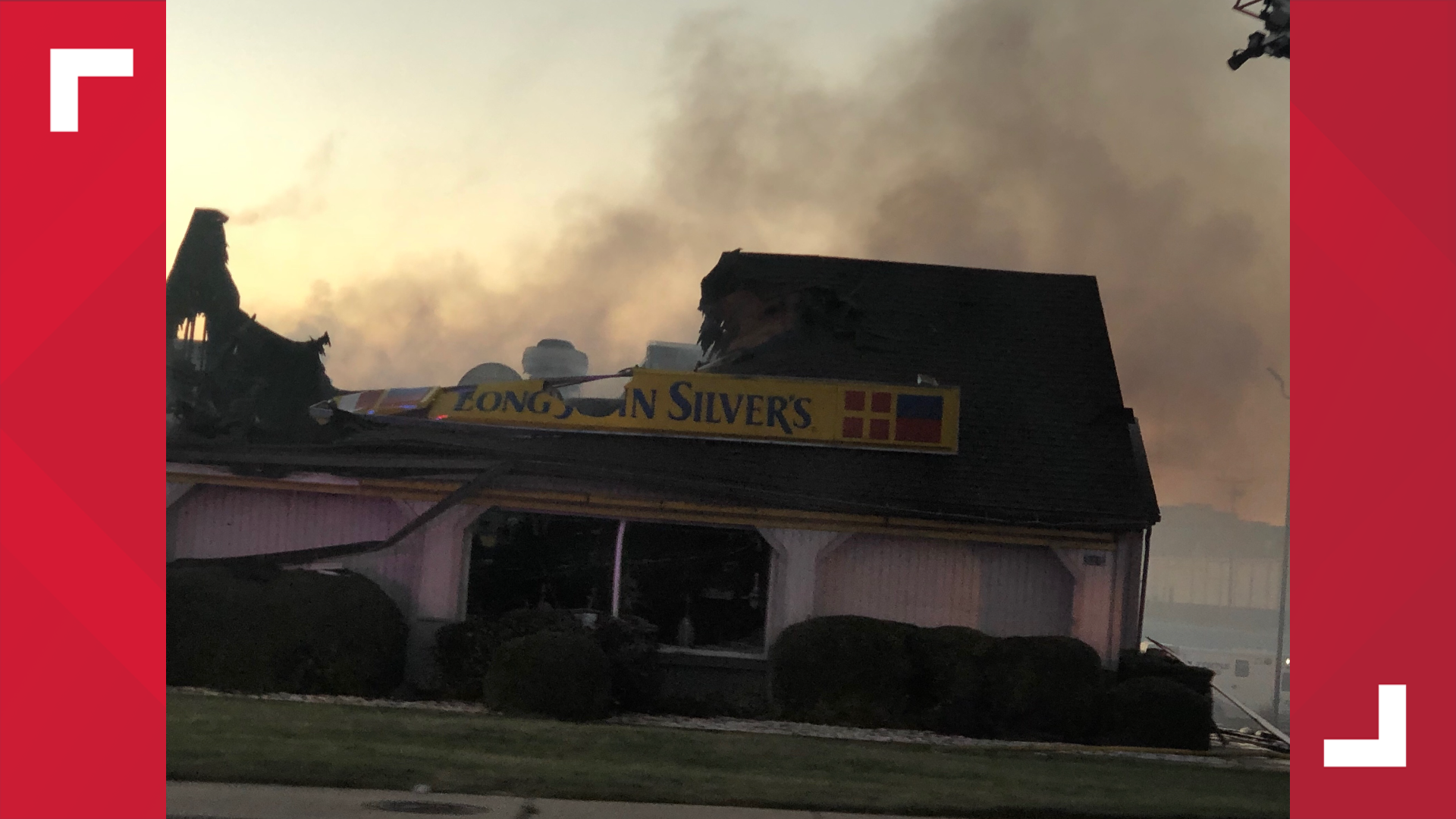 First responders arrived on scene just after 6 p.m. and found heavy smoke and flames coming from the restaurant, according to the department. All workers and customers were evacuated without injury, per the department.

Officials said the cause of the fire is still unknown at this time.

Temple Fire responded with seven apparatus and 20 personnel. The Temple Police Department and Temple EMS were also on scene. Officials said the area of 31st Street between Market LP and Azalea remains closed at this time as crews are on scene.