Carmen DeCruz resigned Tuesday, effectively ending the possibility of discipline from the department for the shooting death of Michael Dean. 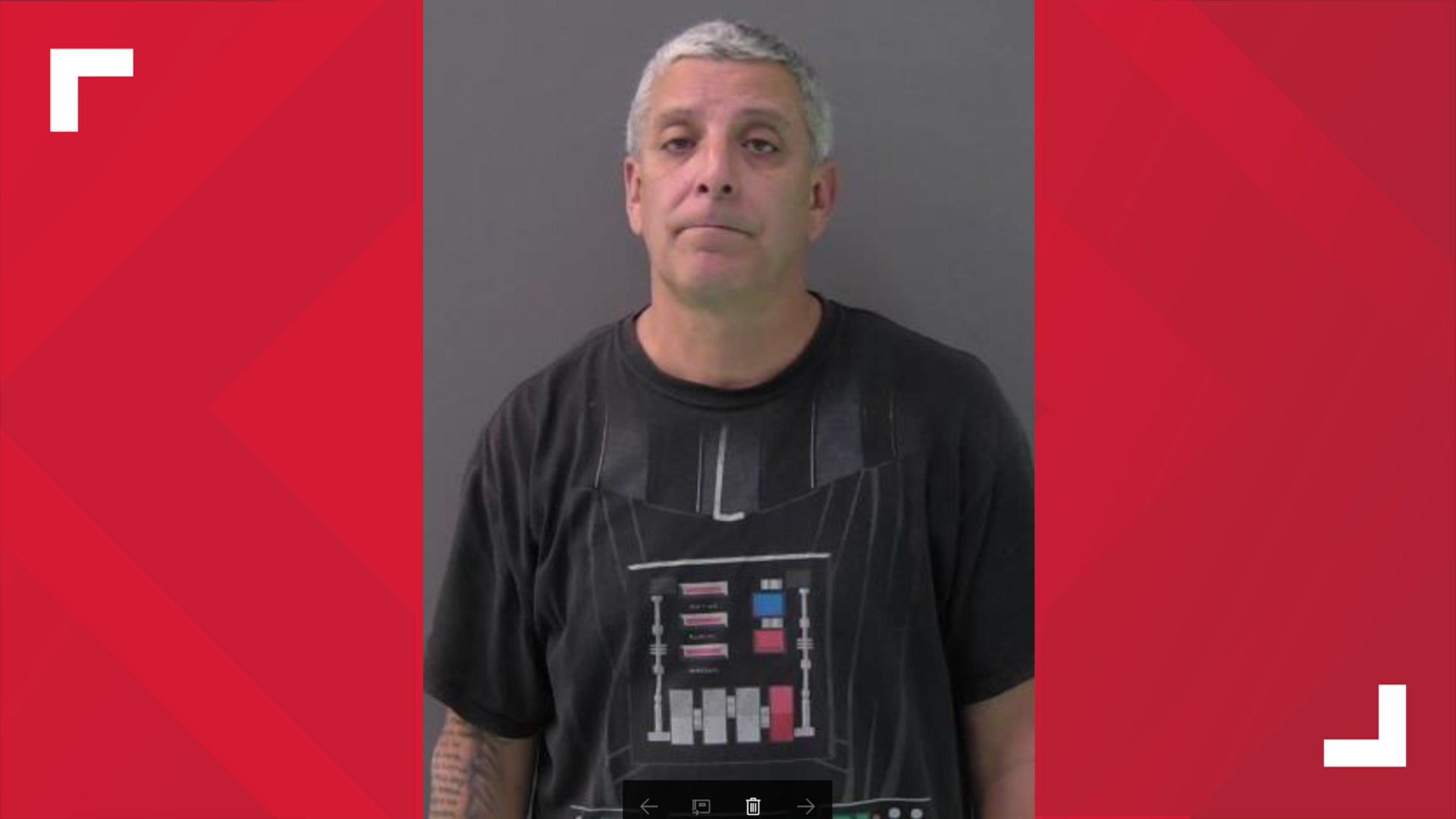 TEMPLE, Texas — Temple Police Officer Carmen DeCruz submitted his resignation to Tuesday just nine days after he was charged with manslaughter for the shooting death of Michael Dean during a traffic stop.

As a result of his resignation, Interim Chief Jim Tobin said the internal investigation and administrative hearing process was closed.

According to a press release, Tobin ordered the internal affairs investigation into DeCruz on Dec. 4 to determine if DeCruz violated any policies or procedures during the traffic stop and eventual shooting death of Dean on Dec. 2.

Tobin said the internal investigation was separate from the criminal investigation. It focused on violations of department policy and procedures as well as civil service rules and regulations.

Based on the findings, Tobin met with DeCruz during the administrative hearing process and proposed an indefinite suspension, which is the equivalent of termination under Texas Civil Service law.

However, before that process was completed, DeCruz submitted a letter of resignation which brought an end to the internal investigation and administrative hearing process, which means none of those details can be released under the state open records law.

1.) Your release states: "On Dec. 4, 2019, Interim Chief Jim Tobin ordered an internal affairs investigation into Mr. DeCruz to determine if he violated any policies or procedures during the Dec. 2 officer-involved shooting of Michael Dean." Will the department explain their findings to the public on whether DeCruz did, in fact, violate Department policies on Dec. 2, so that the public knows what to expect from its officers?

Response: "At this time, the Department is not able to comment on the results of the internal investigation at this time due to the pending criminal prosecution and anticipated civil litigation."

2.) On Feb. 10, Chief Tobin said, "State law has it where we have to follow a certain process, and in that process, there are several steps we have to take, and in the final step we have a series of meeting with the officer and in that meeting, we talk about the allocations and what I am considering doing."

In your release, you said you proposed "the equivalent of termination," which indicates you were on the final step on the process.

Response: "A memo proposing a disciplinary suspension is presented to the employee at the first of 3 Loudermill meetings. That occurred on Friday, February 7, 2020. The second Loudermill meeting, otherwise known as a “name clearing hearing” during which the employee is entitled to present mitigating and/or exculpatory evidence regarding the alleged conduct to the Chief, was scheduled for this week. The final Loudermill meeting, during which the employee is informed of the Chief’s final disciplinary decision, was scheduled for next week. This process protects the Chief’s final decision from being overturned on appeal based on allegations that the decision was made arbitrarily and without regard to careful consideration of mitigating or exculpatory information."

3.) Why was officer DeCruz given the opportunity to resign before you finished the process?

Response: "Mr. DeCruz independently tendered his resignation to the City. Declining to accept his resignation would have kept him on paid administrative leave and would have continued what is often a lengthy and expensive administrative process in which the employee has the opportunity to appeal a suspension. On appeal, an independent hearing examiner can order reinstatement of the officer and extensive backpay. As an employment matter, Mr. DeCruz’s resignation resolves the employee disciplinary matter expediently, efficiently and is consistent with the Department’s intended outcome."

Response: "At this time, the Department is not able to comment on the results of the internal investigation due to the pending criminal prosecution and anticipated civil litigation."

DeCruz's case was set to go before a Bell County grand jury which will decide whether to indict him on the manslaughter charge.

Bell County District Attorney Henry Garza said because matters of the grand jury are considered confidential, he could not say when the case would be presented.

According to court records, DeCruz has a hearing set for March 3.

DeCruz remained in the Bell County jail Wednesday on a $500,000 bond.

RELATED: Petition demands transparency from Temple PD and the City of Temple on Dean shooting 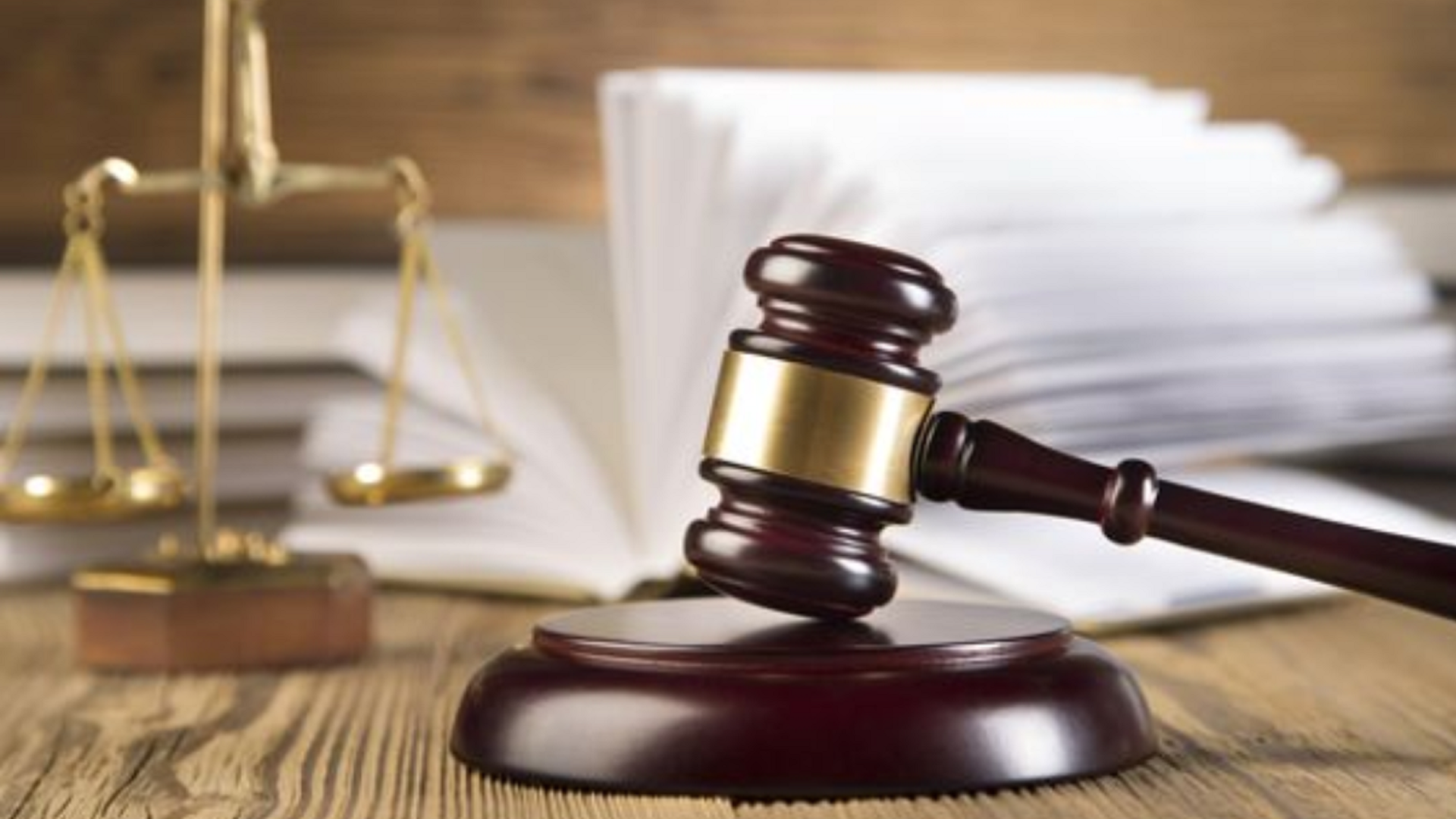