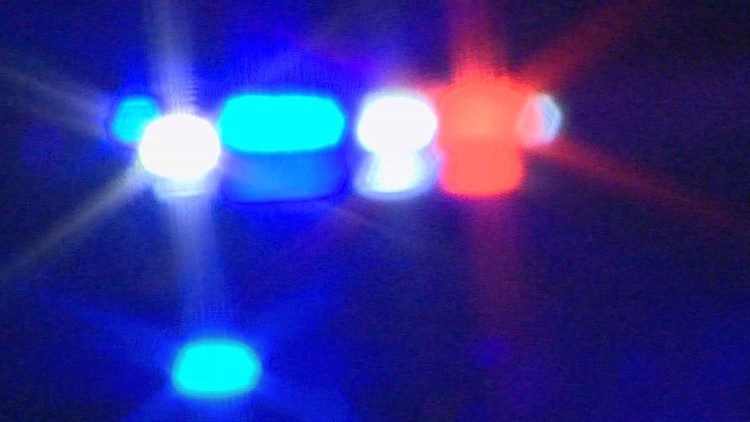 The Temple Police Department is reviewing an arrest that involved a person with special needs.

The arrest happened Tuesday evening at about 7:30 p.m. after TPD was called about a man walking in and out of traffic near the South 31st St. and Southwest HK Dodgen Loop intersection, according to the Temple Police Department.

The caller told officers that a person, later identified as 30-year-old Sergei Hall,  was acting “erratically” by flailing his arms and yelling. The caller said as she was leaving Planet Fitness when she found Hall in the parking lot and that his behavior made her feel unsafe.

After she left the parking lot and turned onto 31st Street, the caller said Hall walked in front of her car and stopped. She had to brake abruptly to avoid hitting him.

After three recent incidents of pedestrians being struck by vehicles, Officer Perkins was worried that Hall would also be hit by a vehicle so he pulled him out of the roadway, took him to the ground in a nearby grassy area, and arrested Hall for evading.

Hall was taken to the Bell County Jail without further incident according to the Temple PD.

The Temple PD has policies in place to address officer interactions with people who have special needs.

The TPD said they are reviewing the actions that took place by Officer Perkins, who joined the department in 2019, as well as any other personnel involved in the decision to charge Hall.