Temple police are investigating a deadly two-vehicle crash that happened near the 8200 block of W. Adams Ave. 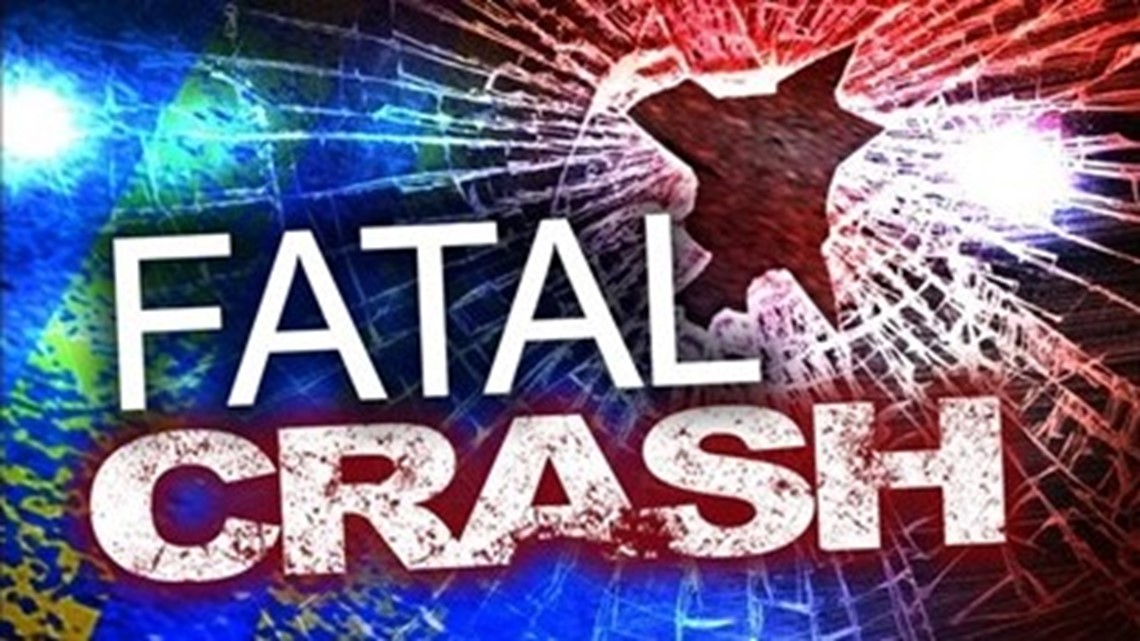 Police said the two-vehicle crash happened around 5:20 p.m near the 8200 block of W. Adams Ave.

Detectives are investigating the circumstances of the crash but said one driver, 70-year-old Jeannie Elliot, was pronounced dead at the scene.

The other driver did not sustain major injuries and was not taken to a hospital.