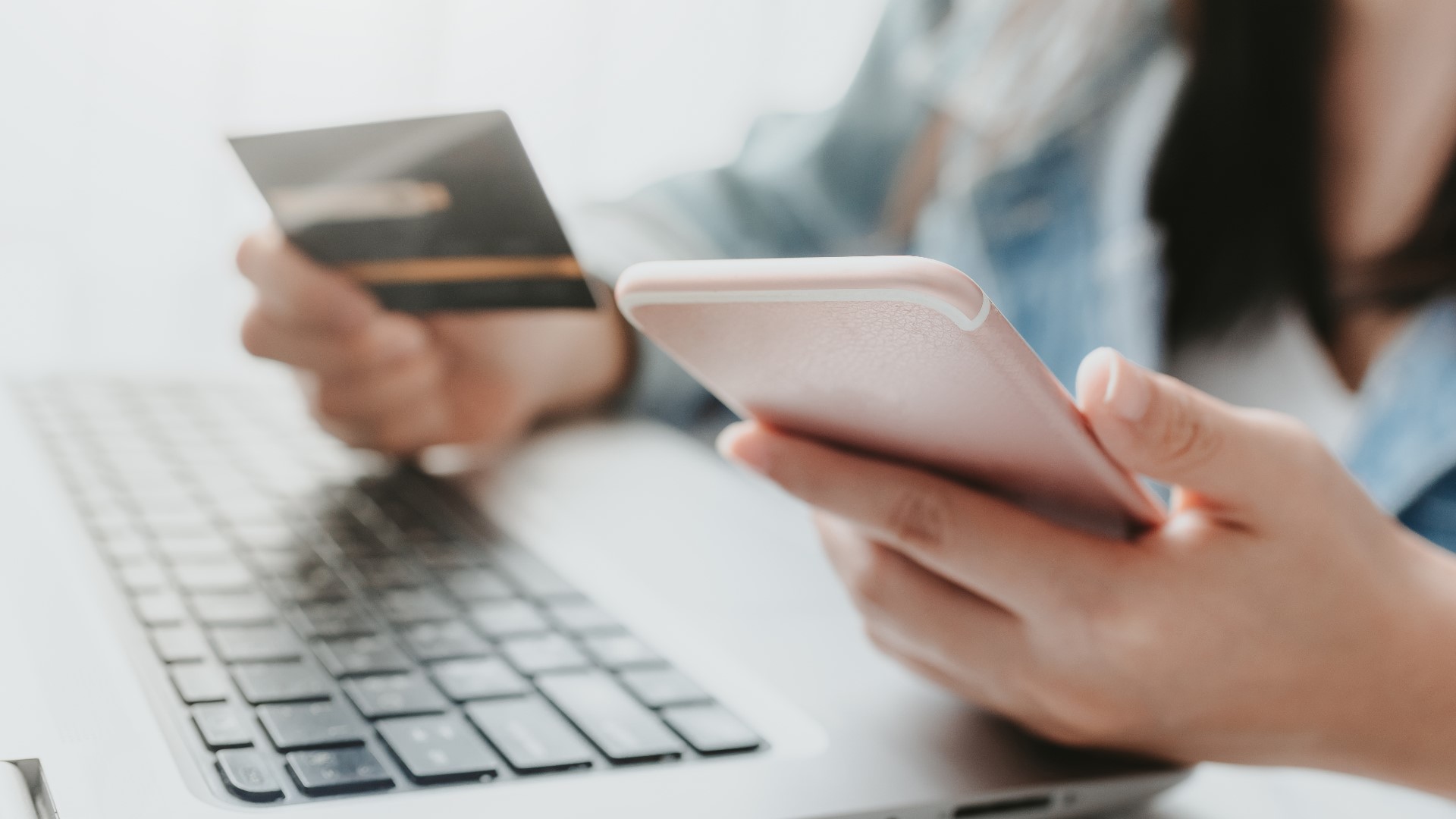 Stacey Garcia thought she found a great Craigslist deal on a Temple home just over a week ago. The supposed owner sent her a link to Rently.com so she could tour the property.

Garcia said it was easy. She just put in her number, uploaded an ID and got a code she could use on the property’s door. Everything looked in order.

“The keys and the garage door opener were in the house,” Garcia said. “The so-called landlord told us we could take those keys.”

Garcia filled out an application that the landlord emailed to her and paid the first month’s rent through an app. She moved furniture in and bought groceries.

When she had trouble with the air conditioning a week later, Garcia called the listed management company who she assumed was working for the owner. Then she found out what was really going on.

“I was on my way home from lunch and someone from Kairos Living called me and said, ‘Hey, you’re there illegally. We own the house. You need to call the police,’” Garcia said. “It was devastating. I have a son.”

Garcia wasn’t the first person to be drawn in by the scam. Another woman lost $50 to a similar scam a few weeks ago and the scammer even used the same house.

In each case, the scammer copied a Kairos Living rental ad and used the photos and information to make a similar advertisement on Craigslist. When a person inquired about the craigslist advertisement, the scammer sent that person a link to the Rently website and claimed they set up the posting.

Almost anyone with an ID can use the website so the potential victim doesn’t run into any issues. Kairos Living Chief of Staff Jocelyn Saxon described the same pattern to 6 News in an email.

“We have found that the majority of these scams are initiated via Craigslist,” Saxon said. “A scammer will copy the pictures of the home and the description and post it for a much lower rent, which is naturally attractive to people. These scammers will send the interested party the Rently link from our website. The victim will go view the property and, if interested, the scammer will then email them a fake lease and require that the wire money into an account, or have them pay cash.”

While the pictures of the property are watermarked by Kairos living, and Rently.com does warn customers about Craigslist advertisements, 6 News found the scammer would often be ready with the explanation that Kairos was their management company. When 6 News called the number of a “Mr. Thomas” for another Craigslist post with Kairos’s photos, we later received a text that claimed Thomas was the property owner and Kairos was not selling the house fast enough, so he put it on Craigslist.

Kairos said the company started to place signage on their homes to identify Kairos Living as the property manager and warn potential victims about the fake Craigslist ads. They are also shutting fake posts down.

“We have put alerts in place to notify us when keywords are posted. And we have a team actively monitoring, identifying, and flagging these posts as fraudulent on a daily basis,” Saxon said.

Garcia said her bank was able to cover the $1500 she paid on the cash app for rent. She is now, once again, in search of a home with her furniture back in storage.

“Just be skeptical. Check everything,” Garcia said. “Make sure before you rent.”

Gov. Abbott lays out next phase to re-open Texas