Texas bill seeks to limit use of no-knock warrants, ensure body camera use 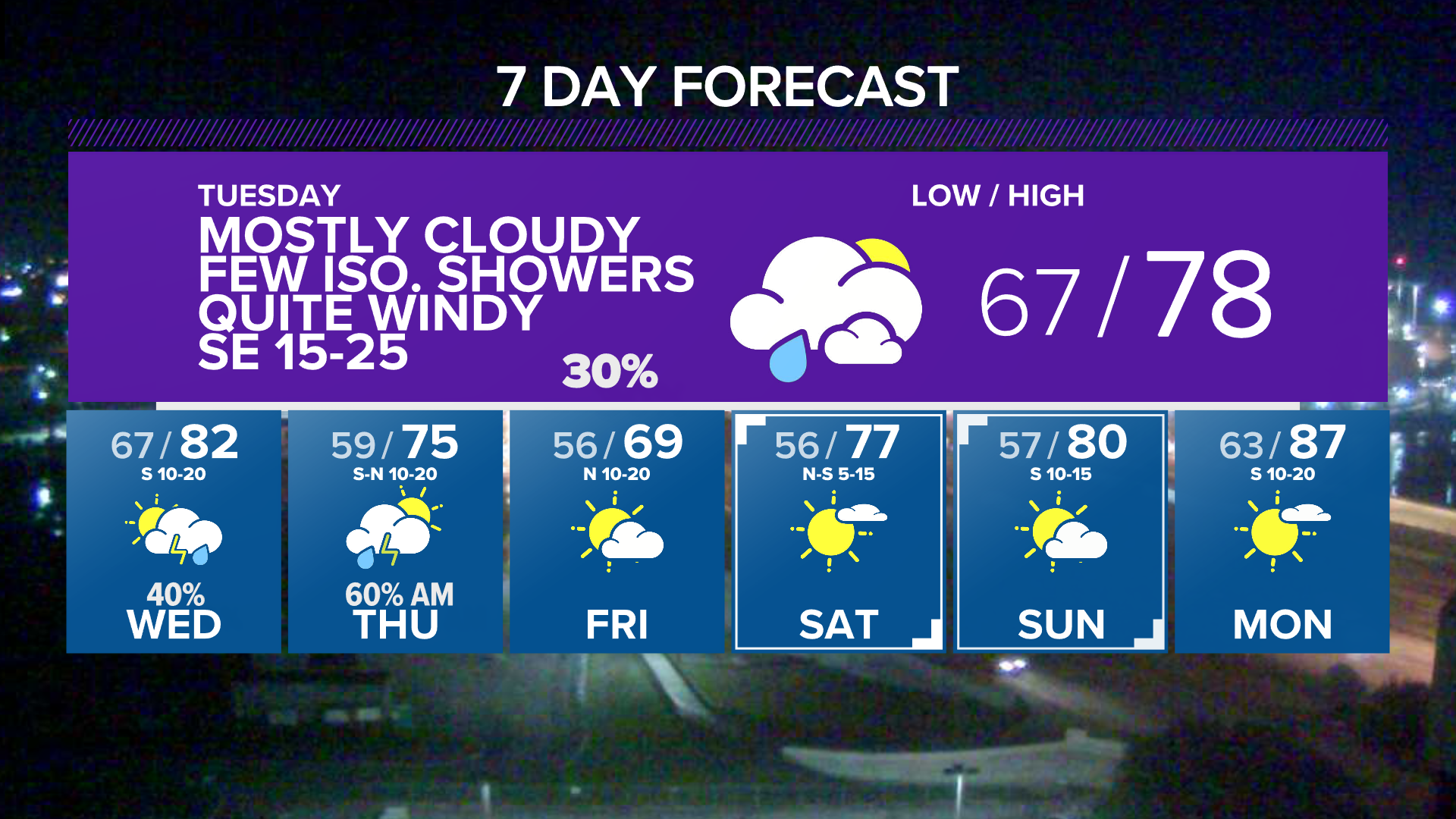 AUSTIN, Texas — A bill filed in the Texas House of Representatives is looking to limit the use of no-knock warrants and make police officers easily identifiable as they execute the warrants.

Under the proposal, no-knock warrants would only be issued if “the person who is the subject of the warrant has committed a violent offense” or if “any entry other than a no-knock entry would endanger a person’s life or result in the destruction of evidence.”

HB 1272 would require officers executing a no-knock warrant to be in uniform and identifiable as an officer. The bill, if passed, would also require officers to have body cameras worn and on during, and until 15 minutes after, the warrant execution is complete.

No-knock warrants would also only be conducted between 6 a.m. and 10 p.m. under the new proposal.

HB 1272 limits who can authorize no-knock warrants. The bill specifies that justices of the peace, municipal court judges and county court judges cannot approve such warrants.

The bill made it out of the House Committee on Criminal Jurisprudence with a 7-2 vote and was sent to the calendars committee on April 20. The committee will determine if and when the proposed bill will make it to calendar for House debate and, eventually, a vote.

Locally, Killeen Police Chief Charles Kimble is advocating for an end to no-knock warrants as the Killeen City Council is set to consider putting a permanent end to the police tactic as early as Tuesday.

Kimble previously announced changes to the policy on issuing no-knock warrants that required requests to be approved by the chief or other police leadership. The police chief also said the department stopped issuing such warrants for drug-related cases.

Since those changes, Killeen police hasn’t issued a no-knock warrant in more than a year, Kimble said.

The draft city ordinance ending no-knock warrants directs that “no peace officer employed by the City of Killeen, including the Chief of Police as provided in section 22-26, may request, execute or participate in the execution of any search warrant that does not require the officer to knock and announced his or her presence prior to execution.”

The department has faced scrutiny from the community following the arrest and sentence of an ex-officer and a lawsuit from the mother of James Reed, a man killed while police served a no-knock warrant in 2019. Reed, 41, died and a Killeen officer was injured in the execution of the warrant.