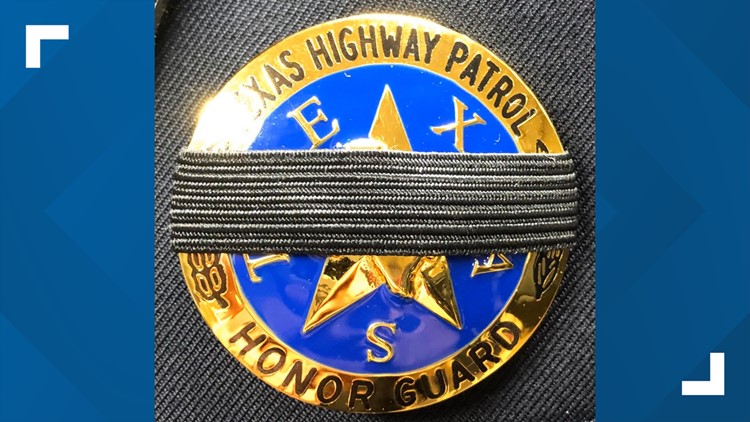 The Texas Department of Public Safety provided the “Honor Watch” for fallen K-9 Deputy Matt Jones, according to the Waco Police Department.

Deputy Jones and Riesel Police Chief Danny Krumnow were hit by a vehicle while on duty Friday. Jones was dead at the scene and Krumnow is still in the hospital.

Sgt. Swanton said in a Facebook post, “They have done an incredible job honoring Matt. It is so impressive to see not only the respect they are giving Matt but the respect to Matt’s family, his extended family at the Falls County Sheriff's Office, and Matt’s friends. The professionalism shown by the Troopers is incredible. What an honor to know they stand watch over our Falls County Sheriff's Office fallen brother Matt Jones." 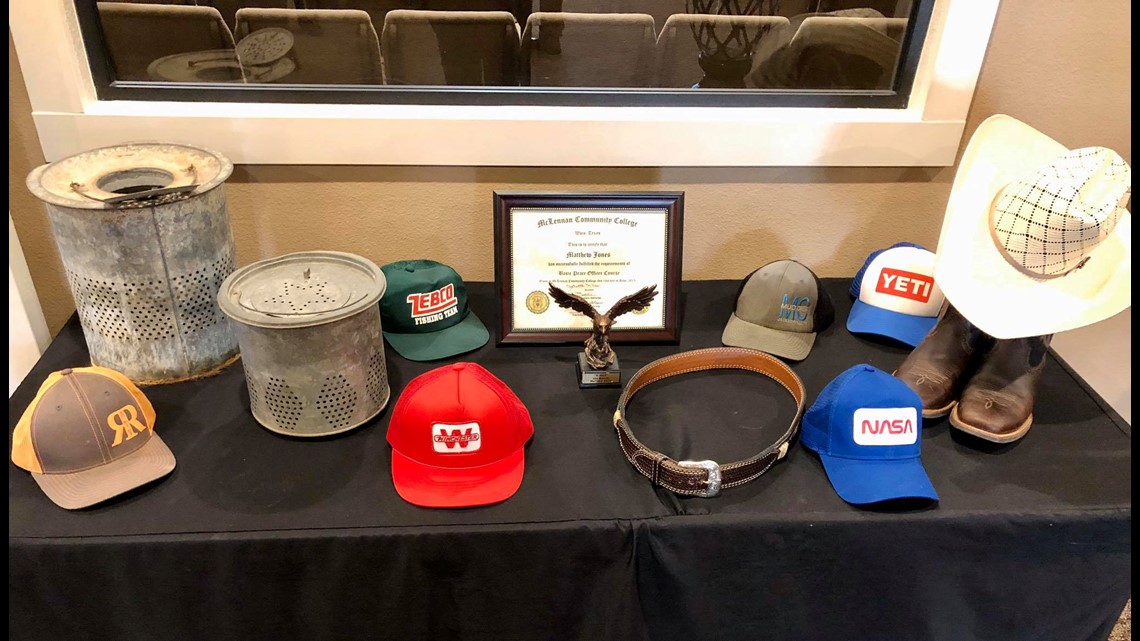