The governor previously banned the release of "dangerous felons" during the coronavirus pandemic. 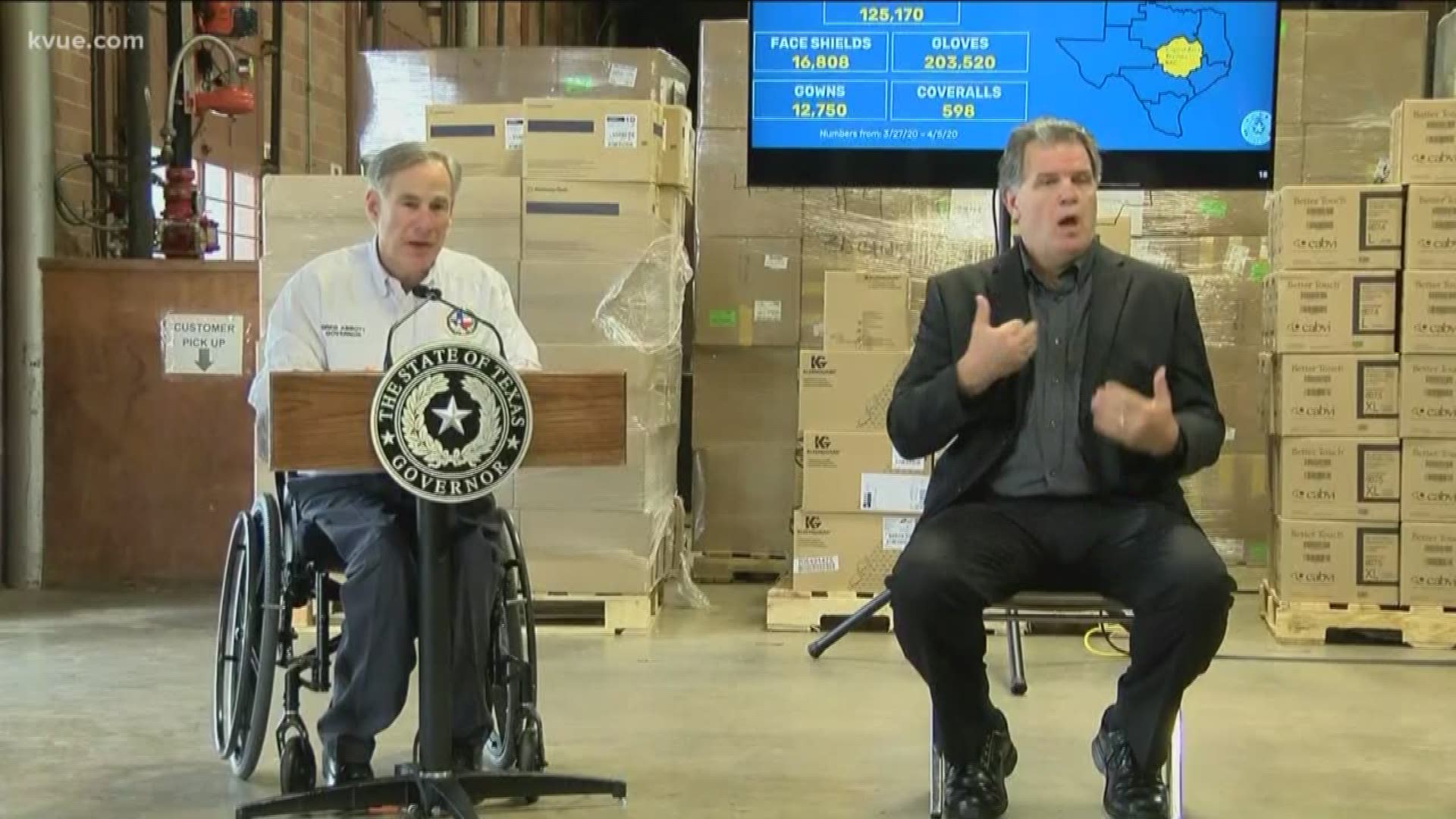 AUSTIN, Texas — Weeks after Gov. Greg Abbott banned the release of "dangerous felons" in an executive order issued on March 29, a lawsuit has now been filed on April 8.

In his March 29 order, Abbott said he does want to reduce and contain the spread of COVID-19 in jails and prisons for the benefit of the inmates and the staff and has been working with the Texas Department of Criminal Justice to work toward that – but releasing "dangerous criminals" makes Texas even less safe and doesn't slow the spread of the virus, according to Abbott.

A lawsuit has now been filed in the State District Court of Travis County on behalf of the misdemeanor magistrate judges of Harris County, three criminal defense nonprofit organizations and the NAACP of Texas. The lawsuit alleges that the executive order "attempts to curb the lawful authority of judges and local officials to follow the advice of health experts by reducing their jail populations."

The lawsuit, filed against Abbott and Texas Attorney General Ken Paxton, is seeking to reverse the executive order.

The lawsuit cites medical and public health experts, who have said that in order to mitigate the threat of COVID-19 spread in jails, local jurisdictions must "do everything possible to reduce the jail population."

"All five suspensions (of articles of the Code of Criminal Procedure) remove power to deal with the crisis from judges and local officials and, when followed strictly, threaten to explode jail populations during this deadly pandemic," the lawsuit stated.

The lawsuit mentioned Travis County, which implemented an order to give PR bonds to certain felony cases days before the governor's order.

"We will not let the Governor’s executive order limiting the availability of personal bond for certain defendants to impede our highly successful policies here that have reduced our jail population dramatically over the last month," Moore tweeted.

KVUE has reached out to the governor's office for a statement in regard to the lawsuit.