Several legislators are looking for ways to help tackle the huge electric bills from last week. The first step will be hearings on Thursday.

TEXAS, USA — Elizabeth Dietz is a disabled veteran taking care of a newborn baby in Killeen. Last week she had to cut off her heater to try to save money. Her provider, Griddy, was charging $9KW. Diez said she saw her total jump to $4,600 in just four days.

"Texans who have suffered through days of freezing cold without power should not be subjected to skyrocketing energy bills due to a spike in the energy market," Abbott said. "I held an emergency meeting yesterday with legislative leaders to begin the legislative process to shield Texas families from unreasonable bills."

Abbott said the legislature will be tasked with providing relief and support for Texans. Several Central Texas state representatives spoke to 6 News about their concerns on rising electric bills Monday.

"We hit the floor tomorrow at 2 o'clock and the plan now is for the legislature to work through those issues and see what our responses will be," District 24 Representative Brad Buckley said. "There needs to be a legislative fix to this to protect folks from some of these power bills that are just out of line."

The question most people are asking is, of course, "Will I have to pay this bill in the end."

Both Buckley and State Senator Brian Birdwell told 6 News state legislators would need to find out what they are legally capable of doing before making any promises.

"Your state leadership, your Senate leadership, individual members of the legislature are all chasing this answer to see what we may lawfully do, what we may be precluded from, and in the legislative session, what adjustments need to be made," Birdwell said. "Simply having a period of time to pay down an $8,000 bill isn't a good enough answer."

Birdwell said hearings on the issue would begin on Thursday.

The Public Utility Commission of Texas put forward the following rules, in a Sunday order, that would by some time for the legislature to come up with an answer. According to that order:

Legislators will also be reviewing ERCOT's role and responsibility after the power grid was minutes away from failure last week. 6 News eventually learned roughly a quarter of Texas's power plants went down in the winter storm, and same had elected to simply not pay for the winterization options that could have kept them online. ERCOT eventually disclosed that those winterization practices were voluntary, and there are not regulations requiring the state's power suppliers to be ready for a winter storm.

Both representatives agreed there must be more oversite for power providers.

"Somebody needs authority over that. The winterization piece caught us flat-footed," Buckley said. "We know some types of power generation that were going to struggle. Those systems that were designed to, quote, 'pick up the difference,' weren't able to pick up the difference. We've got to make sure that all our systems of power generation operate as intended and as necessary."

Birdwell said the legislature would need to figure out who should share most of the cost of the winterization between the companies or the taxpayers. Either way, he said, the practice must be mandatory.

"The state would still need to have the leverage to make sure it is not simply a suggestion," Birdwell said. "We simply cannot have this happen again." 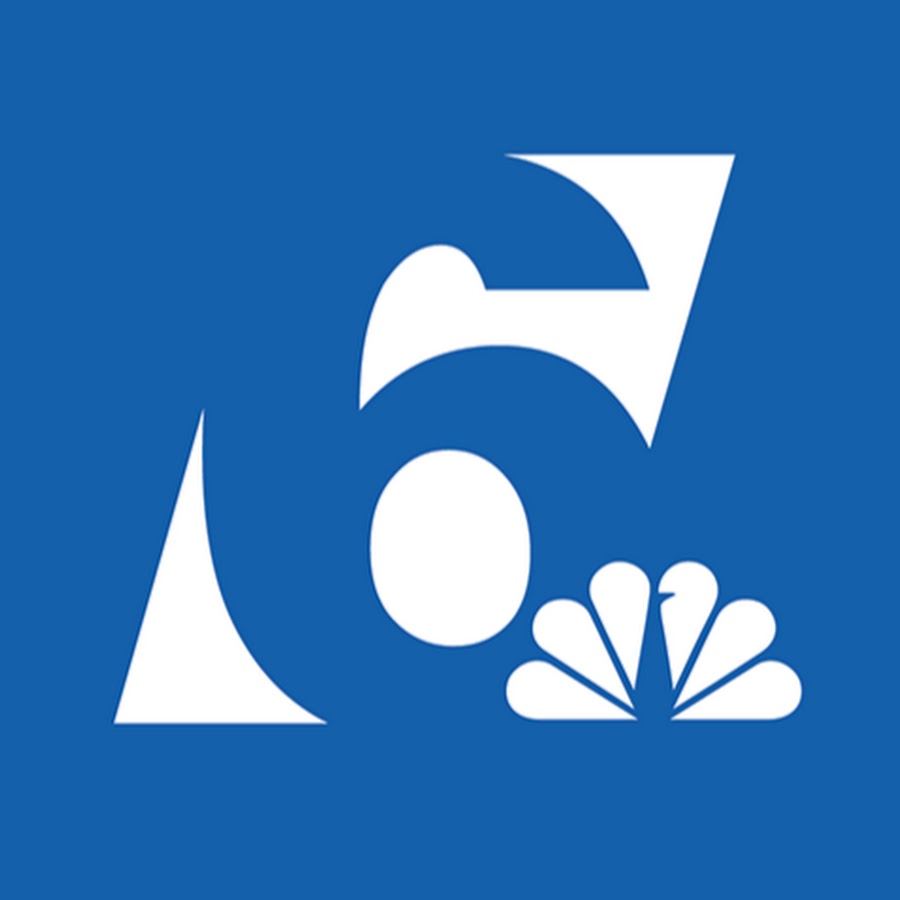 KCENNews
KCEN Channel 6 delivers stories from Central Texas and beyond to keep you informed, make you think, smile, LOL, or maybe even cry.