'A people-first leader': Kent Taylor, founder and CEO of Texas Roadhouse, dies at 65

Taylor founded the casual dining restaurant in 1993. He held various positions in the company and was most recently Chairman of the Board and CEO. 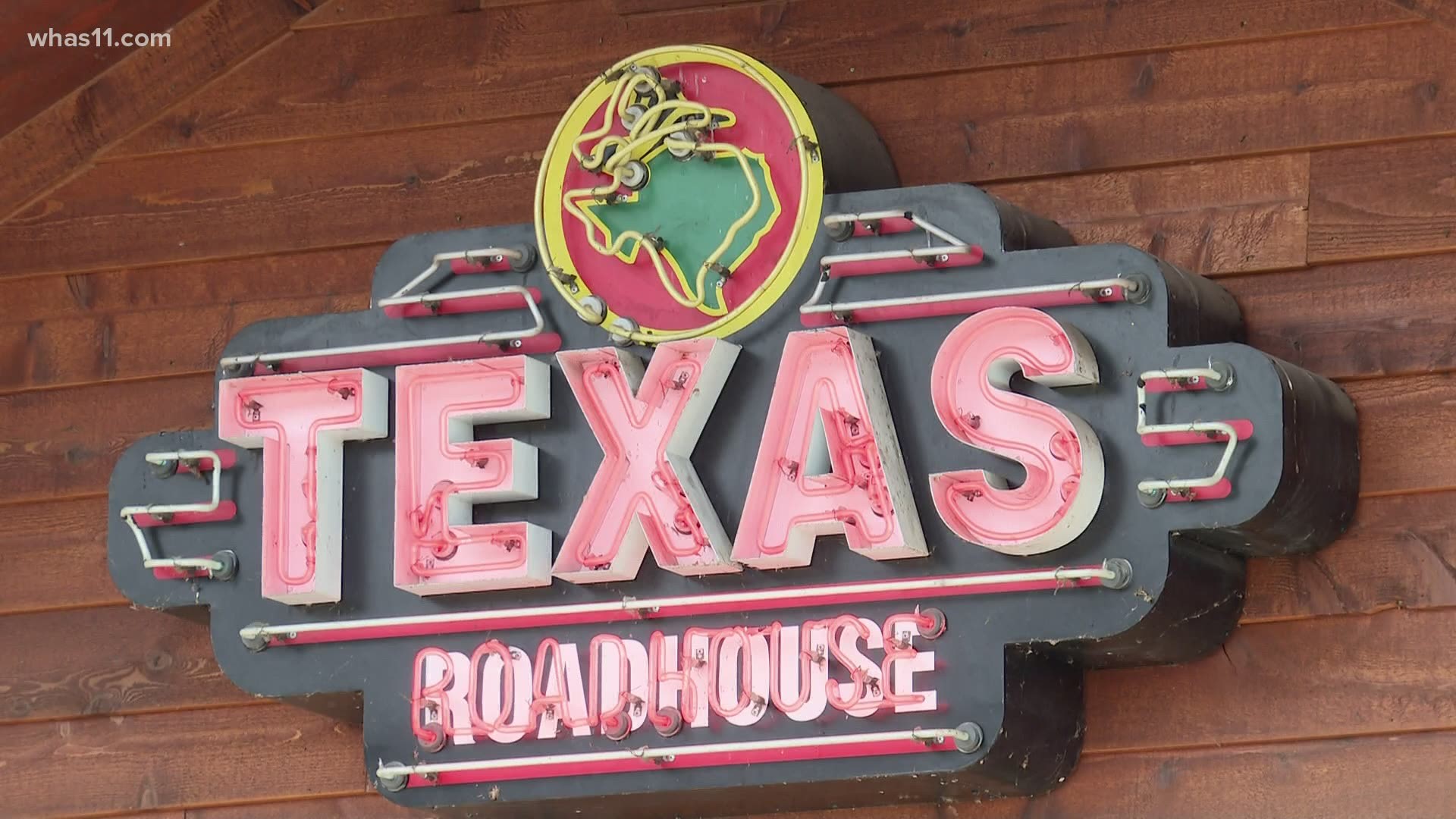 Taylor, a Louisville native, founded the casual dining restaurant in 1993, with the first restaurant opening in Clarksville, Indiana. He held various positions in the company, most recently serving as Chairman of the Board and CEO.

Lead Director Greg Moore called Taylor a "people-first leader," pointing to when he gave up his compensation package to help support employees during the COVID-19 pandemic

"This selfless act was no surprise to anyone who knew Kent and his strong belief in servant leadership," Moore said. "His entrepreneurial spirit will live on in the company he built, the projects he supported and the lives he touched."

"Kent battled and fought hard like the former track champion that he was, but the suffering that greatly intensified in recent days became unbearable," Doster said.

Doster said Taylor had committed to funding a clinical study dedicated to helping military members who also suffer from tinnitus.

"He changed the lives of hundreds of millions of employees and guests over the past 28 years," Doster said. "He also impacted hundreds of thousands of people through his generous and often anonymous donations."

Employees at Texas Roadhouse on Outer Loop were so used to seeing Taylor because he would frequently stop by just to check on them.

"You would catch him over in bake area talking to the employees 'hey does this recipe work for you if not what would you differently do you have all the tools necessary to do your job?'" managing partner, Dwight Szabo said. "You could get into his head he just loved to share his vision and his passion."

The workers described Taylor as a servant leader who loved giving back to the community.

Doster said Texas Roadhouse will be led by the leadership team Taylor hank-picked, saying "all who knew him will miss him greatly."

"We are saddened by the decision Kent felt he needed to make and want to emphasize more than ever the importance of reaching out for help if you or someone you love is suffering," Doster said.

Listed below are multiple local and national crisis lines and resources: