Among other things, the act would give the State more oversight to revoke the license of an officer who has repeatedly shown threatening behavior. 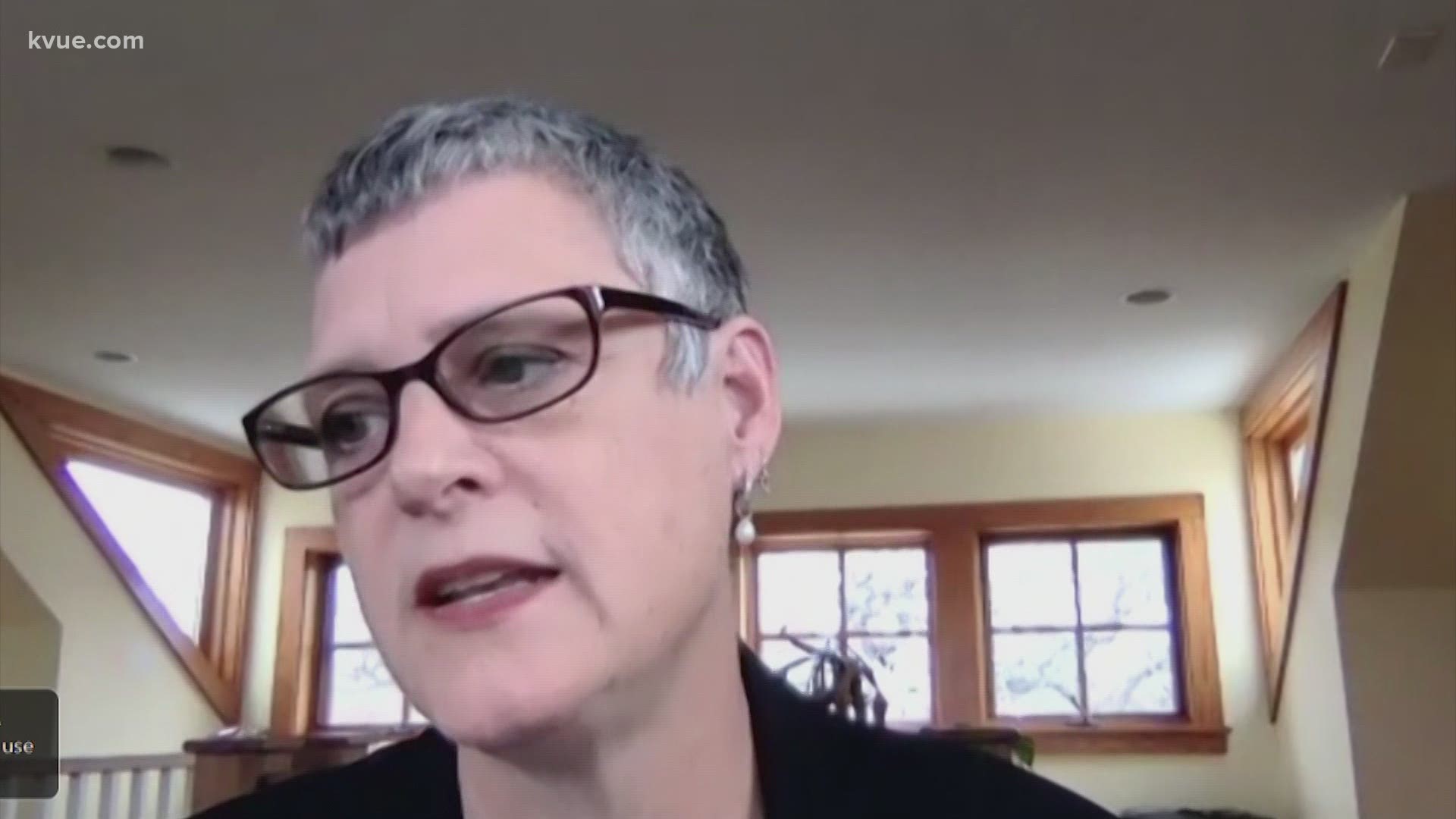 Ramos was killed in April 2020 after a 911 caller reported that two people were doing drugs in a car, and that one of them could be armed. When police arrived, Ramos was not fully complying with officer commands and he began to drive away. Officer Christopher Taylor shot him, and Ramos later died at the hospital.

If passed, the Mike Ramos Act would require the release of bodycam footage following an officer's use of deadly force, make de-escalation and use of force training available to Texas police departments, and would give the State additional oversight to revoke the license of an officer who repeatedly exhibits behavior that is threatening to the public welfare.

The police department did not release video of the incident until July 2020, which shows different angles of the moments leading up to the shooting. Up until that point, the public had only seen cell phone video.

Before the release of the police video, Officer Taylor asked that the court prohibit law enforcement from releasing it to the public. His attorneys later said they withdrew that request.

Since news of the indictment broke on Wednesday, Taylor has been released from jail. His bond was set at $100,000.

Sen. Eckhardt was joined Thursday by Ramos' mother, Brenda Ramos, as well as Chris Harris from Texas Appleseed, a nonprofit group that promotes justice in Texas laws and policies.

A similar bill, HB 3654, was filed in the Texas House by Rep. Eddie Rodriguez.

"Mike Ramos should still be alive today. As the indictment of the police officer who shot and killed him advances, we will also pursue justice outside of the courts: in the Texas Legislature," said Rodriguez. "The circumstances of Mike Ramos’s killing raises questions which are all too familiar, underscoring issues with police departments’ use of force policies, policing standards, training, accountability, and transparency. We cannot bring Mike Ramos back, but we can fight for policy changes that could prevent lives from being lost as the result of interactions between police and the communities they serve. Mike Ramos’s family and community advocates for policing reform have been instrumental in shaping the Mike Ramos Act. I am humbled to be working together with them and my colleagues in the Austin delegation to advance this legislation in his memory."