Public school educators will now be allowed to teach students in seventh and eighth grades about birth control methods such as condoms and other contraceptives. 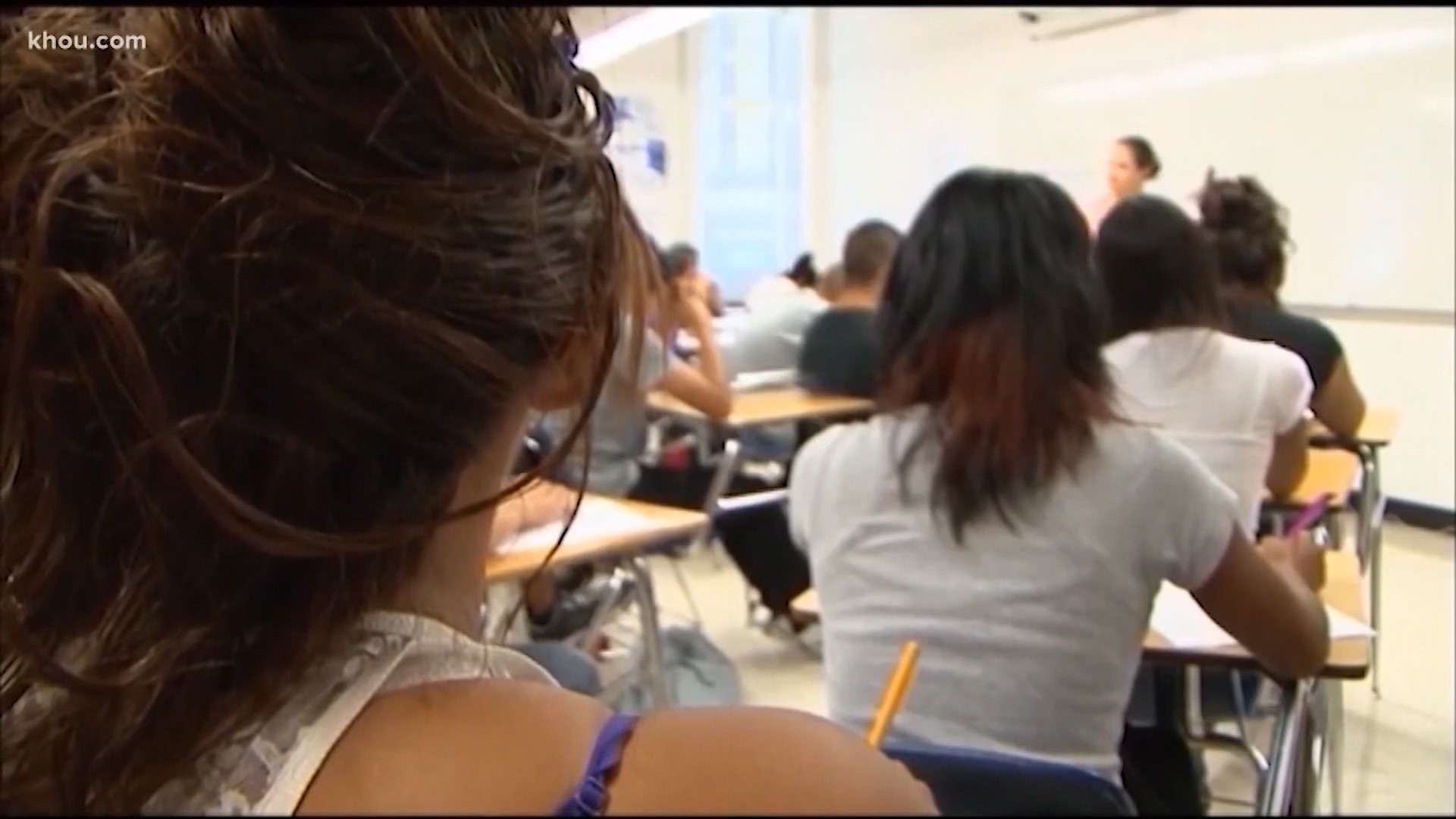 SAN ANGELO, Texas — For more than two decades, middle schoolers in the state of Texas were only taught abstinence as birth control, because that's the method required under state law.

However, according to the Centers for Disease Control and Prevention, an abstinence-only teaching method has not been effective, because Texas has one of the highest teen birth rates in the country. For that reason, many educators have spent years pushing for revisions to the sex-ed curriculum in the Lone Star State.

Under this revision, public school educators will now be allowed to teach students in seventh and eighth grade about birth control methods such as condoms and other contraceptives, and about their effectiveness in preventing pregnancy, S.T.D.s and S.T.I.s. High school health educators were already required to teach about different methods of birth control, but health education is an optional course at the high school level, unlike in elementary school and middle school.

In a public opinion poll conducted by the Texas Campaign to Prevent Teen pregnancy, about 75% of respondents voted in support of sex education including abstinence and contraceptives. The revisions are set to go into effect in August of 2022.