The FBI said the deceased appear to be undocumented immigrants who may have died from dehydration and heat exposure. 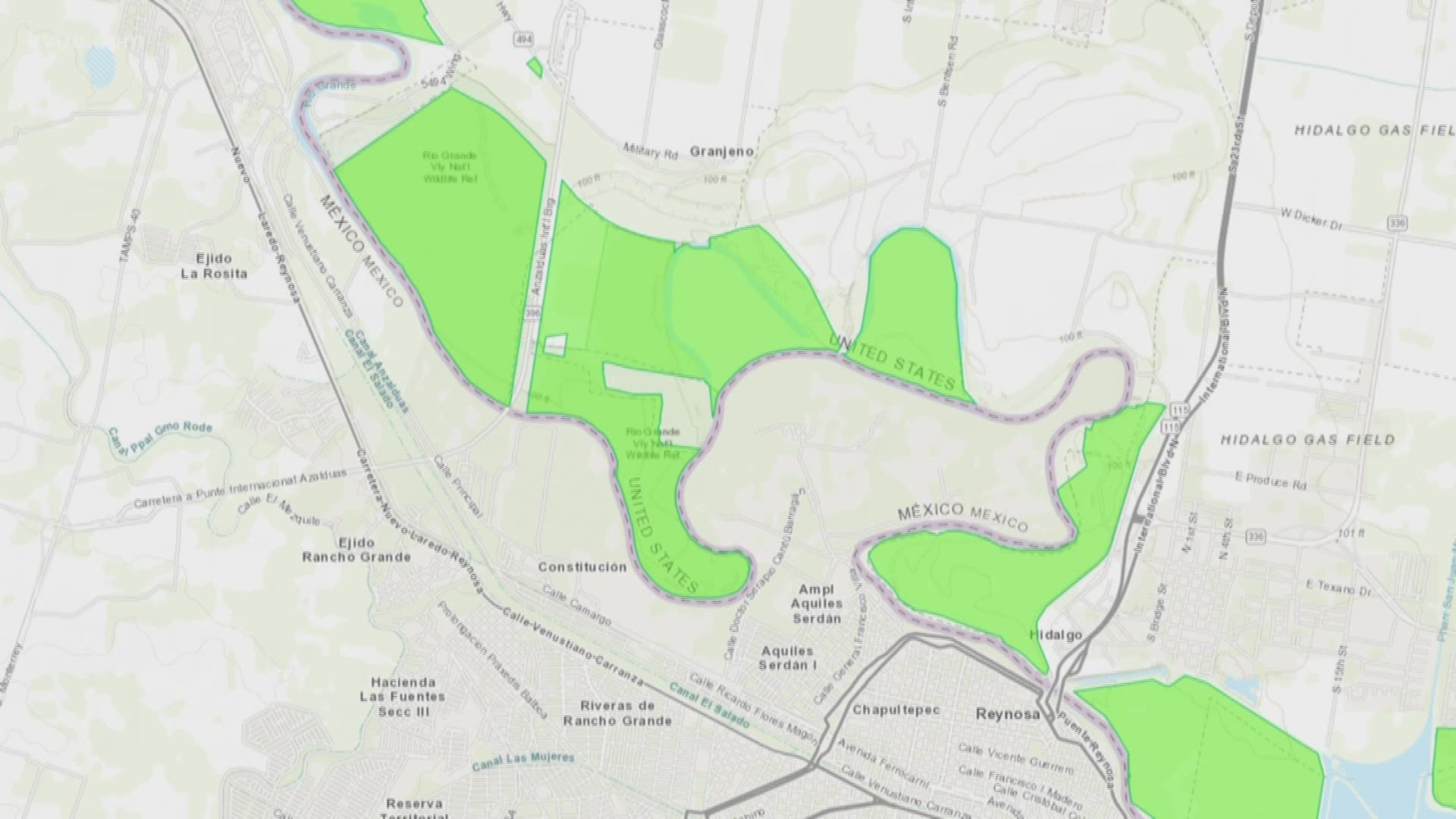 MISSION, Texas — An adult woman and three children were found dead near the Rio Grande border, the FBI confirmed Monday.

Officials reported there are no early indicators of foul play involved and it appears the victims may have died from dehydration and heat exposure.

The FBI said the deceased have not yet been identified but they appear to be undocumented immigrants. Their country of origin has not yet been determined.

Once they have been identified, the FBI will also determine cause and manner of death and notify the consulate. The consulate will then notify next of kin.

Officials said the bodies, including one toddler and two infants, were located on federal land – the Gabrielson Land Track, which is a part of the South Texas Refuge Complex managed by U.S. Fish and Wildlife. As such, the FBI is assuming the lead in the investigation as they coordinate with law enforcement partners.

"It's an incredibly heartbreaking situation, which seems to happen far too often," said a spokesperson for the FBI.

According to The Monitor, a local newspaper, the bodies were found after what appears to be a few days after they died near the Anzalduas Park in the Mission, Texas, area. The Monitor reported that local constable Larry Gallardo said that funding for the previous cycle had been exhausted and Border Patrol agents have been "stretched thin and could use the help."

Federal wildlife lands are patrolled differently to protect endangered species along the border and provide a natural habitat. No vehicle traffic is allowed, except for a few dirt roads along the perimeter, so agents must go through this area by foot or horseback.

A 2006 memorandum of understanding sets the rules of what border patrol can do on wildlife lands, such as that foot patrol and horseback only rule. It's still active today. 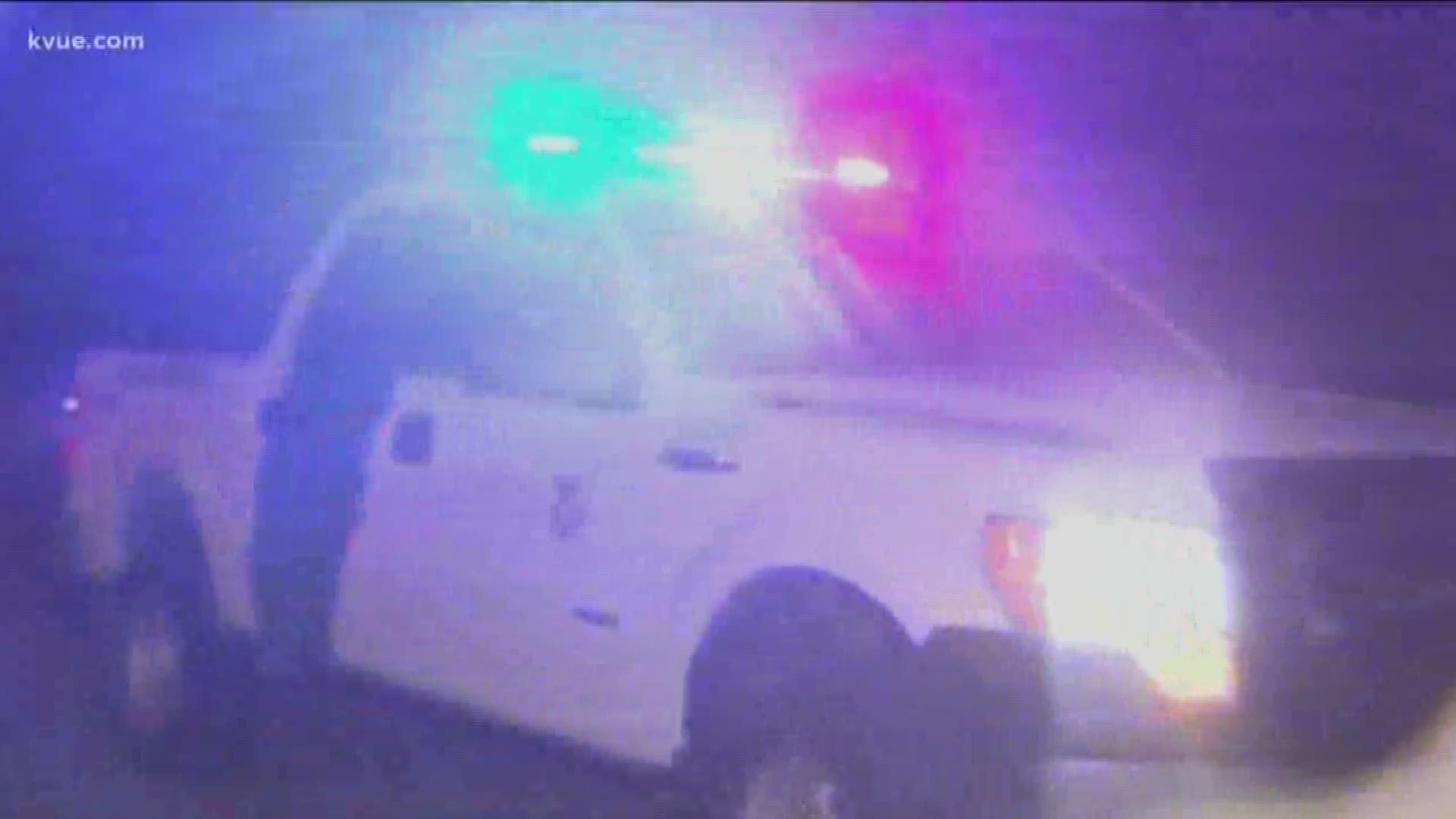 Texas officials ramp up efforts to slow down undocumented immigration