Police are unsure if the video originated within the city of Corpus Christi. 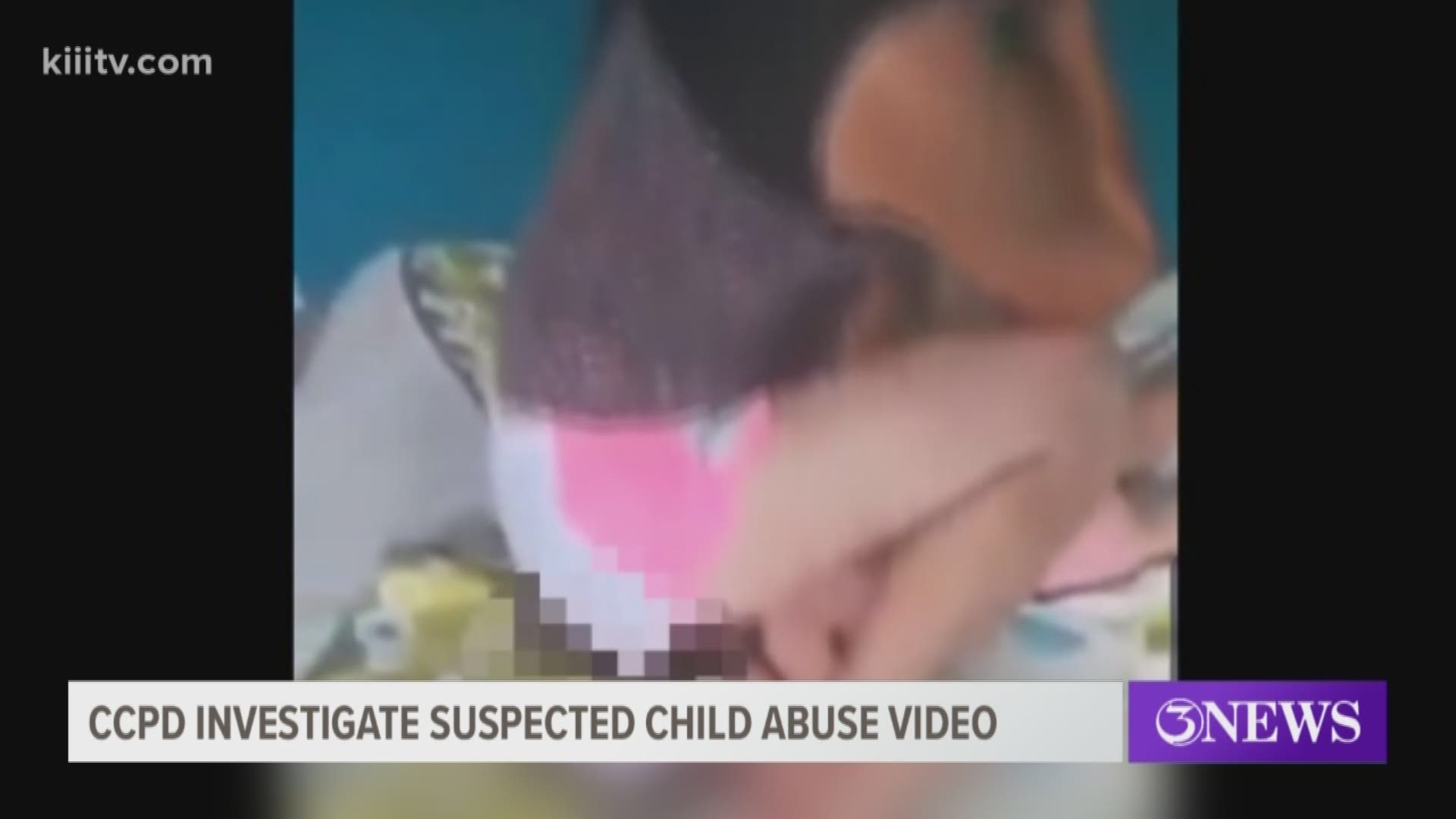 CORPUS CHRISTI, Texas — Corpus Christi police need your help to find a child abuse suspect who appeared to assault a minor child in a video.

According to police, they received a copy of the video that appeared in a closed group on social media. The video depicts a female assaulting a 2 or 3-year-old female.

Police are unsure if the video originated within the City of Corpus Christi, but they are attempting to locate the identity of the female in the video.

"If you see something, say something. Whether it's out in the streets, on social media, or you hear something. By all means let us know and let us investigate it and hopefully, we can determine if its a crime or not. Obviously, in this case, it is," Sgt. Michael Peña said.

If you have any information on the identity or the whereabouts of the female in the video, call 911 immediately.