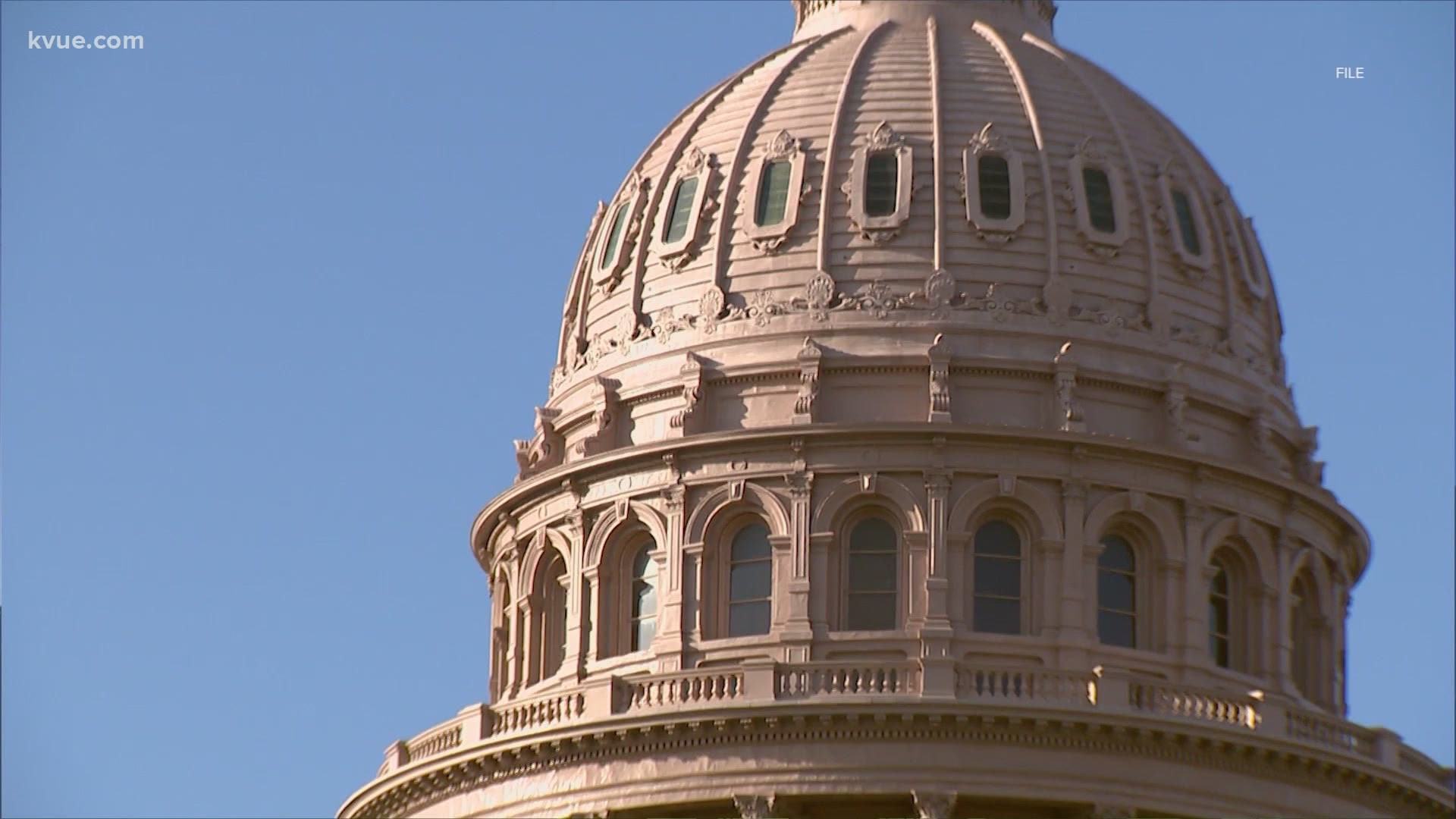 TEXAS, USA — Texas State Trooper Damon Allen was shot and killed by DaBrett Black on Thanksgiving 2017 during a regular traffic stop. Black shot Allen with a long gun before he sped away.

Just five months before, Black had been arrested after ramming his vehicle into a sheriff deputy's car during a chase but got out on bail. Two years before, in 2015, Black beat a Smith County Deputy and attempted to take his gun. He was arrested and charged with a felony that was later reduced to a misdemeanor.

Attorney Ken Good, a member of the Board of Professional Bondsmen of Texas, told 6 News that history should have been taken into account before setting, or even denying, bail, but the justice of the peace simply didn't look.

The Damon Allen Act, has several other consequential provisions. People accused of committing a violent or sexual offense, as defined by Section 11a in Article I of the Texas Constitution, could be denied bail if a judge or magistrate decides bail won't ensure the person will appear in court and the the safety of the community, or law enforcement, could be in danger.

Additionally, the bill would require the Office of Court Administration of the Texas Judicial System to create and maintain a pretrial public safety assessment that judges or magistrates would then be required to use to analyze the risk a defendant poses to society, law enforcement, or a possible victim.

Unfortunately, Good said, such legislation could also create a backlog of cases in Harris County and other urban areas were the judicial system is struggling to process defendants fast enough. Good said, in Harris County, it's gotten to the point where some defendants never even see a judge.

"In Harris County there are doing personal bonds. A hundred dollar personal bond. But that's not the problem. The problem is for a whole list of crimes you never see a magistrate," Good said.

If a judge or other official must do an assessment for every individual, Good said it would just make the problem worse. Giving judges some measure of control on who to assess may be a needed answer.

"Requiring everyone have a risk assessment before bail is set will cause more problems for Harris County, not make it better," Good said. “What we need to do is figure out a system where we can deviate people away from magistration in a way that doesn’t allow criminals to evade the system, so the magistrates can then focus their valuable time on who’s left.”

Good said there were several other bills that would also ensure that criminal history reviews were required when a defendant goes before a judge or official. He said getting any of these passed will help improve the justice system.

"Every one of them at their heart required the magistrate to review criminal histories when setting bail. We believe that is the single that can provide needed change and accountability,"  Good said.