The federal Operation Stonegarden Grant Program grants are part of the $30 million in Operations Orders approved by Homeland Security and FEMA. 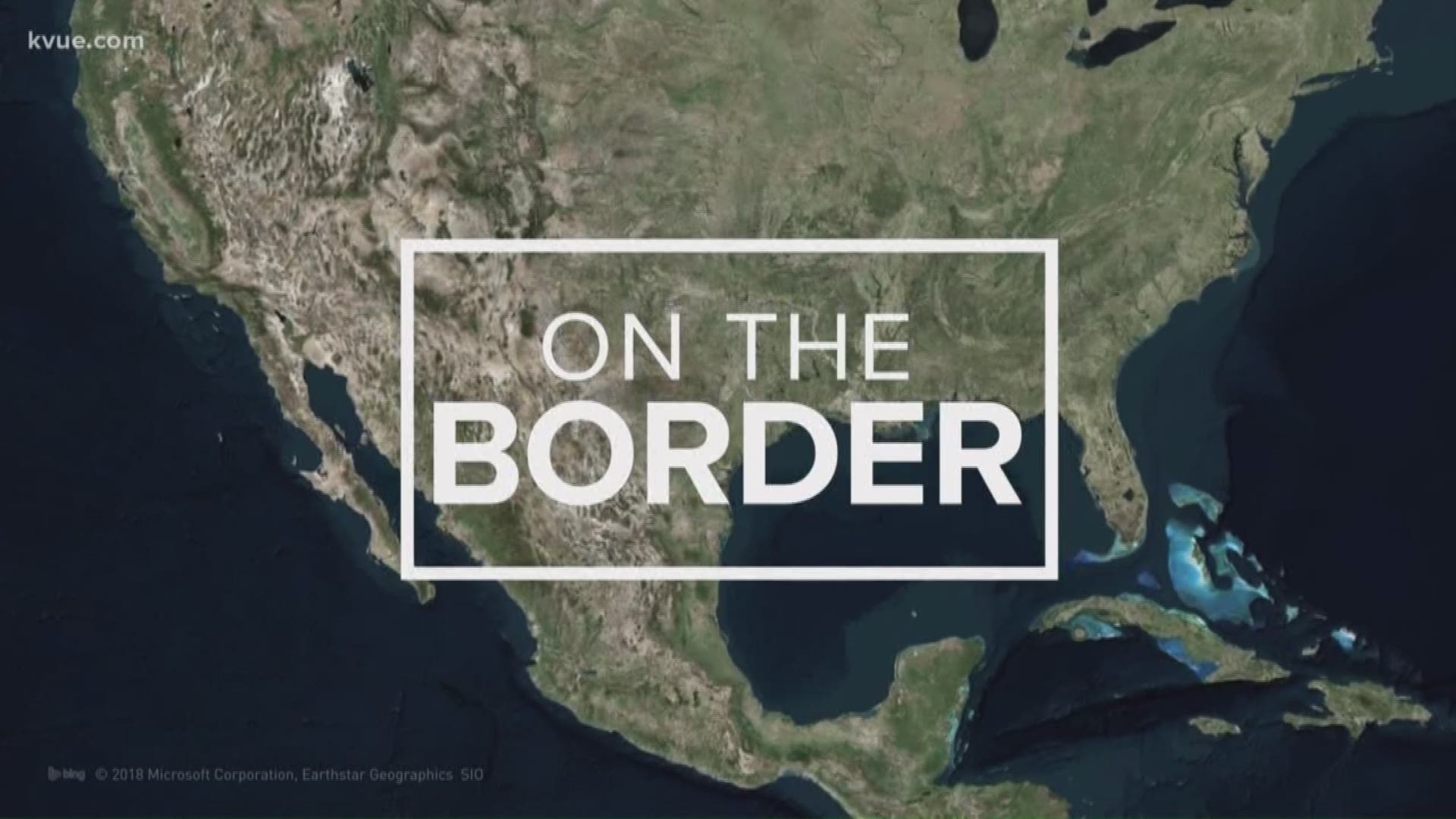 These grants are a component of the $30 million in Operations Orders approved by the U.S. Department of Homeland Security and Federal Emergency Management Agency (FEMA) under this year's grant program. The funds ensure that law enforcement partners are given the resources they need when facing challenges at the border.

"The State of Texas is committed to utilizing these resources to continue to help secure our southern border,” said Gov. Abbott. "I am grateful for our continued partnership with the U.S. Department of Homeland Security and the additional funding the agency is providing to help carry out this mission. These grants will provide much-needed support for the men and women of law enforcement who are working to combat the crisis at our southern border."

Homeland Security and FEMA set aside more than $30 million in OPSG funding for the state last year, which was an increase of more than $10 million from the year prior. The eligible local government units and federally recognized tribal governments work alongside Customs and Border Protection and the U.S. Border Patrol (USBP) to develop Operations Orders that support border security needs identified by each USBP sector. Once all federal reviews and planned Operations are finished, Texas is then able to commit the funds to each participating law enforcement agency.

Local units of government along the Rio Grande border that are interested in learning more about this program should contact one of the five USBP Sectors consisting of Big Bend, Del Rio, El Paso, Laredo and Rio Grande Valley, or the PSO at 512-463-1919.

Eyes on the Gulf: Developing tropical system could hit Texas