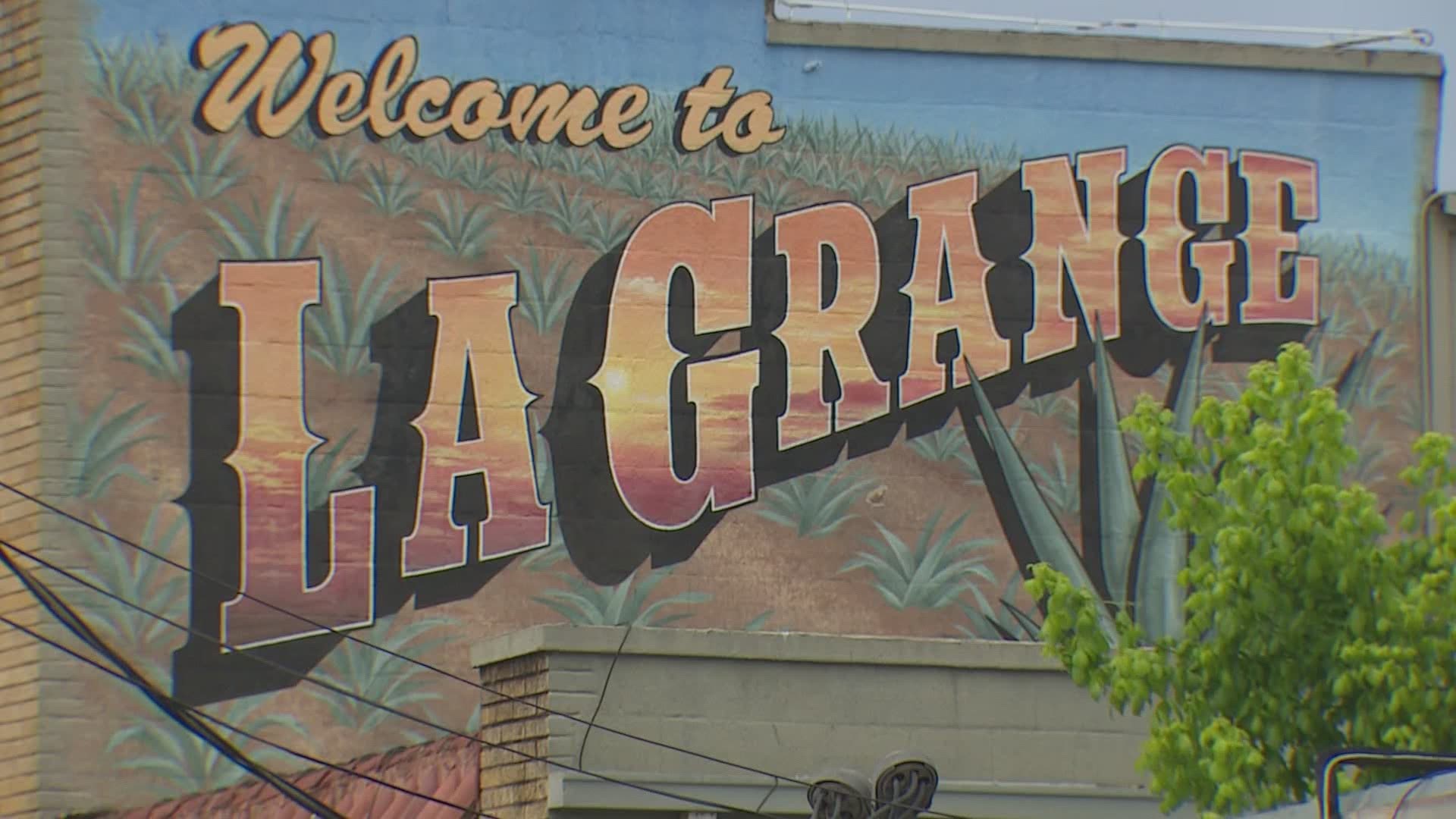 HOUSTON — It’s official, alcohol to-go is now legal in Texas. Gov. Greg Abbott signed it into law Wednesday. Many in the restaurant industry said it's what helped them survive the pandemic.

“I was hoping it would be a little faster on the comeback, but I think we are going in the right direction," said Chris Cusack, who manages La Grange in Montrose.

He remembers how bad the pandemic got.

“For us, it was down to zero for months," Cusack said.

“This is something I think and talk about with people all the time. What are we doing? Where are we going? How is this going to look in a few months?” he said.

Alcohol to-go, Cusack said, is a step in the right direction.

“We are just all extremely excited and grateful that it’s happening," he said.

“It’s not a big concern for us now, but rest assured we are monitoring it," said Sean Teare, who's with the Harris County District Attorney's Office.

Teare is Chief of the Vehicular Crimes Division. He said they’ve been looking at drunk driving crashes since the pandemic started but have not seen a spike.

“We haven’t seen an increase in the fatalities and the serious crashes as a result of alcohol to-go," Teare said.

Mothers Against Drunk Driving told KHOU 11 that they are not opposed to it.

As for what’s been the most popular drink to go, Cusack said it's a margarita.

“It’s easy to make for us (and) it stores really well," he said.

It's a way to ease back into the restaurant experience, without worrying about a crowd.

“If that’s something you are kind of reintroducing yourself to, I think getting stuff to-go is a great way to get started," Cusack said.