A group of immigration attorneys and advocates say President Joe Biden needs to do more than simply overturn his predecessor's policies. 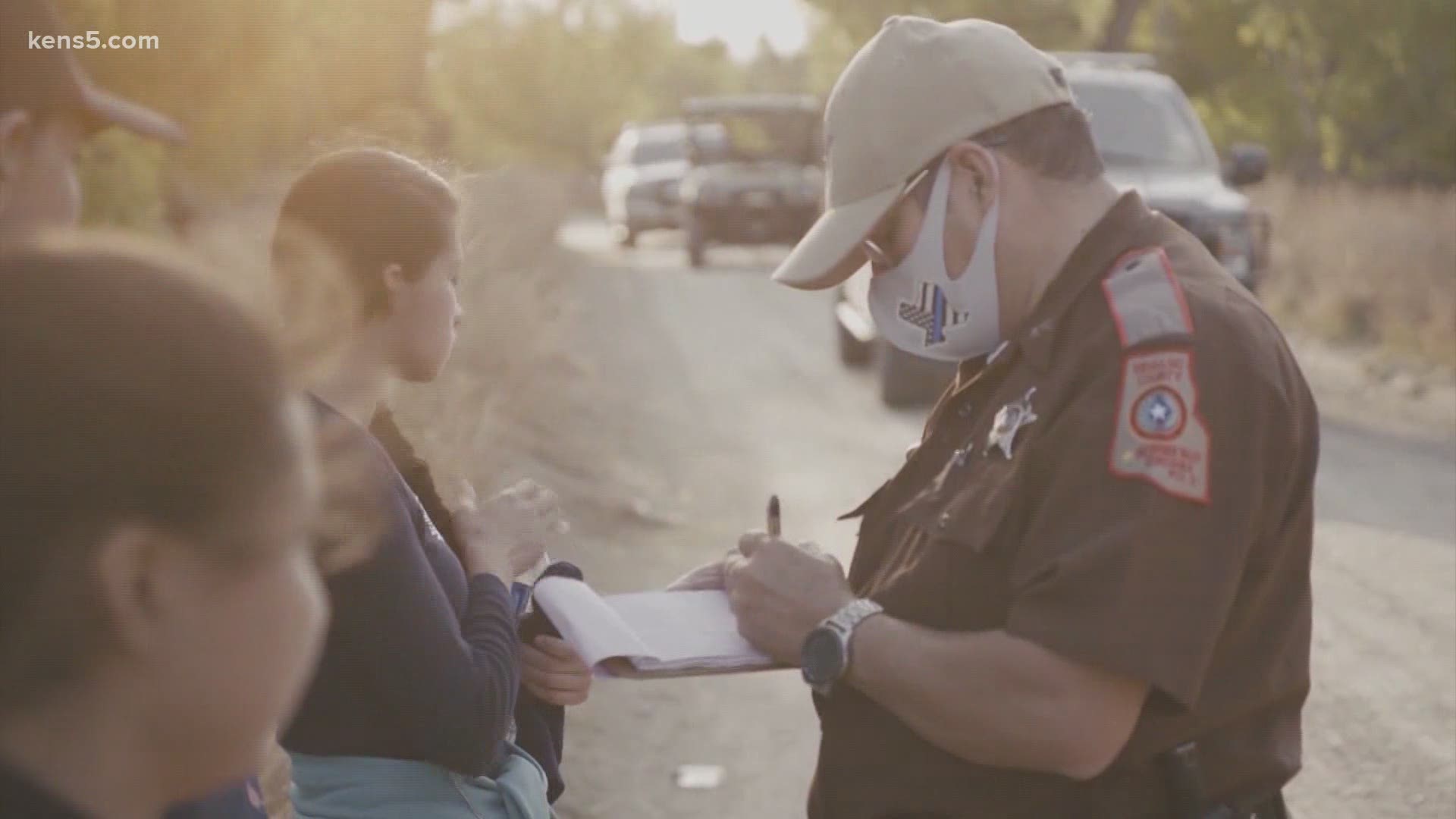 SAN ANTONIO — Even as they praise President Joe Biden for loosening some of former President Donald Trump's border rules, local immigration advocates contend Biden has not made good on a number of campaign promises.

Advocates with the Migrant Center for Human Rights will send the commander-in-chief seven letters asking for specific changes on Thursday—the president's 100th day in office.

"A lot has happened in the last three months, with the caveat that a lot also still remains to be done," immigration attorney Sara Ramey said. "We definitely want to acknowledge this administration has moved forward in some positive ways, becoming more humane and fair. But we don't want to become lax."

Ramey and others will ask the president to end private management of federal detention facilities, add visitation rooms in some holding facilities so attorneys can meet with migrants and help process their requests faster, and require ICE to provide written explanations when it denies release to migrants who want to be let out of detention facilities.

The group will also ask the administration to expand its translating services so detainees are not stuck in federal facilities simply because they cannot communicate with outside relatives, administrators or interviewers.

Ramey commended the administration for making it easier for people who are in the United States illegally to get their children from emergency shelters like the Freeman Coliseum grounds in San Antonio.

Still, advocates say the administration should further relax the Title 42 coronavirus policy that effectively forces children seeking asylum to leave their parents behind when they cross into the United States.

"That needs to change," she said. 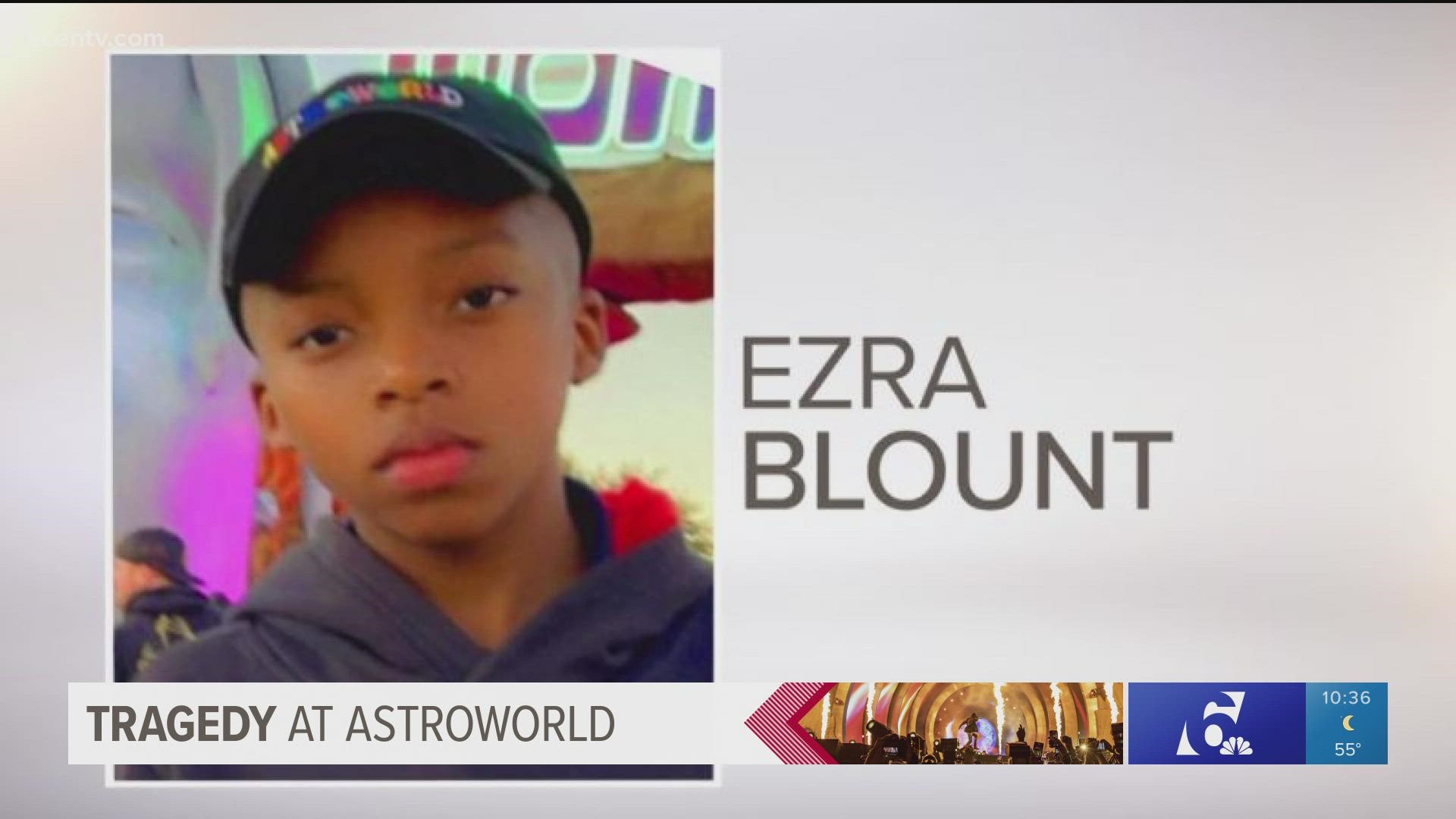