President Trump said if Gov. Roy Cooper can’t guarantee the Republican Party would be allowed to “fully occupy” the convention venue in Charlotte, he'll move it. 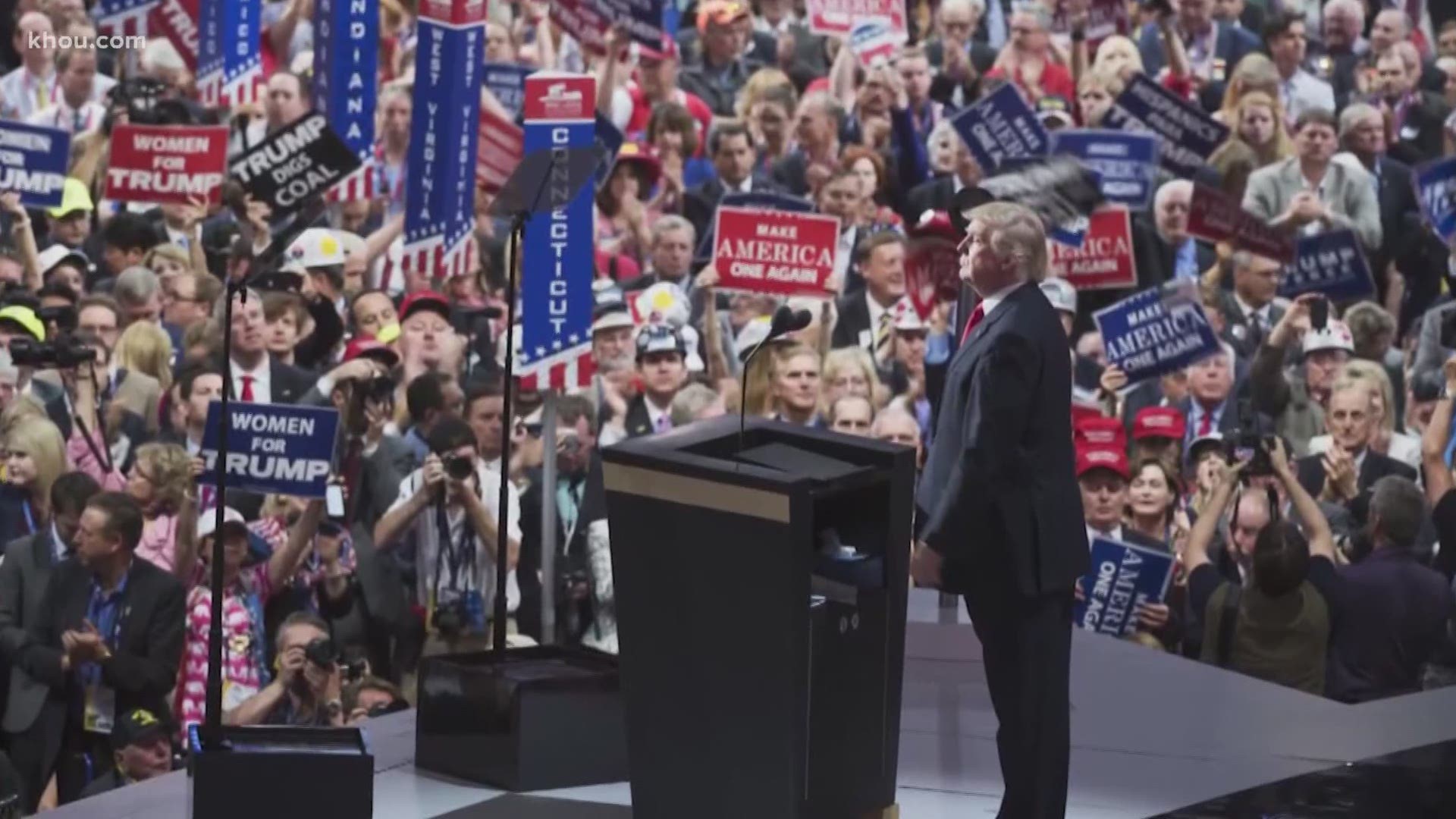 Texas is being considered to host the Republican National Convention, Vice President Mike Pence said Monday in an interview with Fox News. Pence's comment comes after President Donald Trump threatened in a series of tweets Monday morning to pull the convention from North Carolina if the state refuses to guarantee it will be open come August.

“These national conventions literally take many months to organize and prepare,” Pence said. “The president is absolutely intent on ensuring, as we see our nation continue to make steady progress on putting the coronavirus epidemic in the past, that come this August, we’ll be able to come together in a safe and responsible venue.”

Trump said that if North Carolina Gov. Roy Cooper can’t guarantee that the Republican Party would be allowed to “fully occupy” the convention venue in Charlotte Aug. 24-27, the party will seek other states to host.

In the interview, Pence named Texas, Florida and Georgia as states that have made “tremendous progress” in reopening. Pence called on Cooper to provide a "swift response."

“Having a sense now is absolutely essential because of the immense preparations that are involved,” Pence said. “If need be, [we’ll move] the national convention to a state that is farther along on reopening and can say with confidence that we can gather there.”

RELATED: HFD responds to more than 500 overcrowding complaints this weekend, but no citations issued