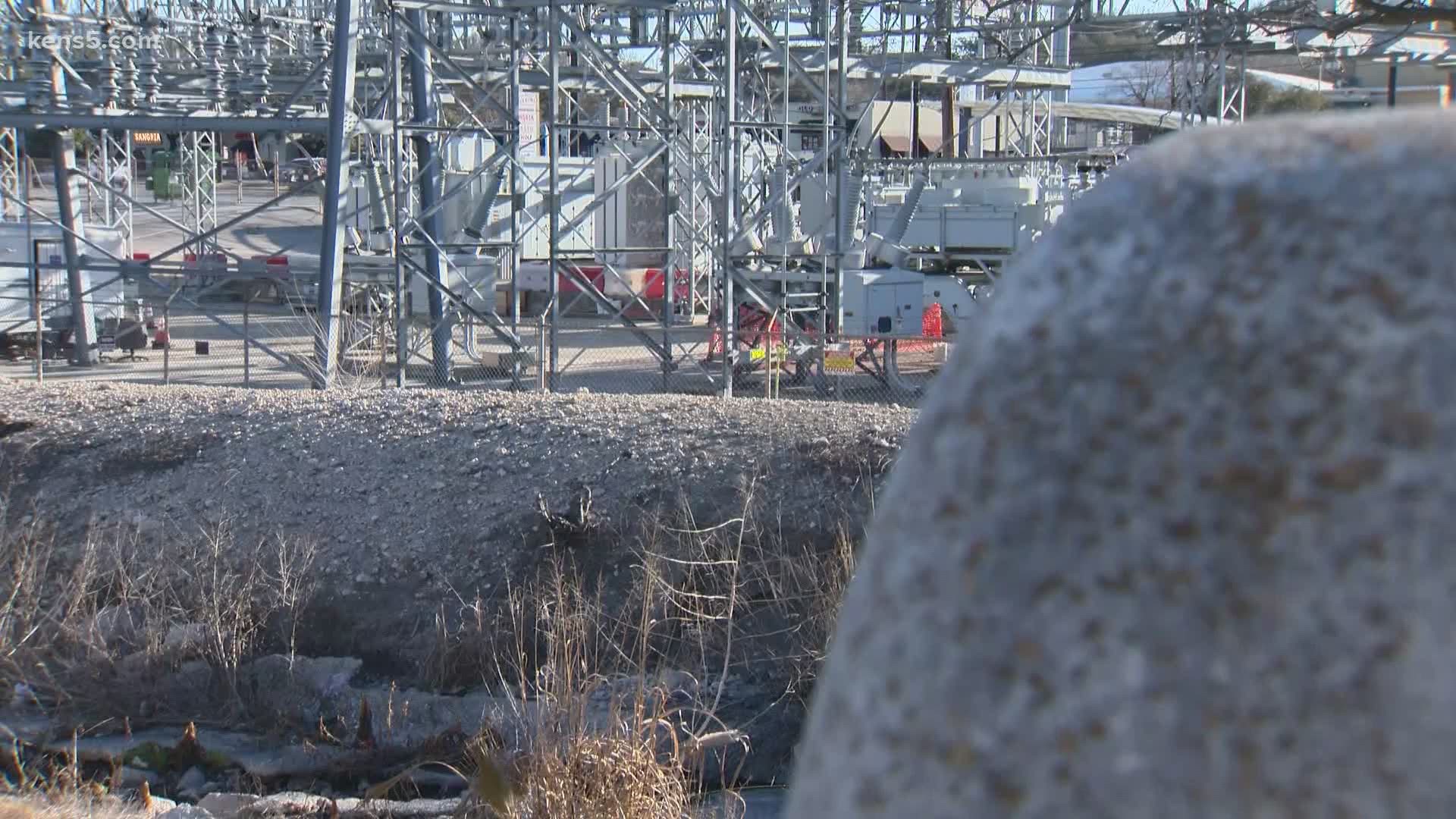 Texas energy regulators say there is a less-than-1% chance this scenario plays out.

But ERCOT leaders still predict record-demand this summer, and would not rule out "tight grid conditions" which may include conservation efforts.

The report comes just three months after a winter storm cut power to thousands of homes in Texas. Officials blame the event for more than 150 deaths.

The system will be more reliable during periods of normal demand, but still remains at risk during extreme weather events that prompt peak demand.

Power shortages are most likely around 5 p.m. in Texas.

But regulators also noted that Texas's energy grid is designed for summer weather, and said it is easier for grid operators to prepare for a heat wave than an ice storm.

"The whole operation is centered around that summer peak," said John Moura, director for reliability assessment at NERC. "So (in) the past summers, where we've seen record temperatures or even record lows, we've seen the system perform very well."