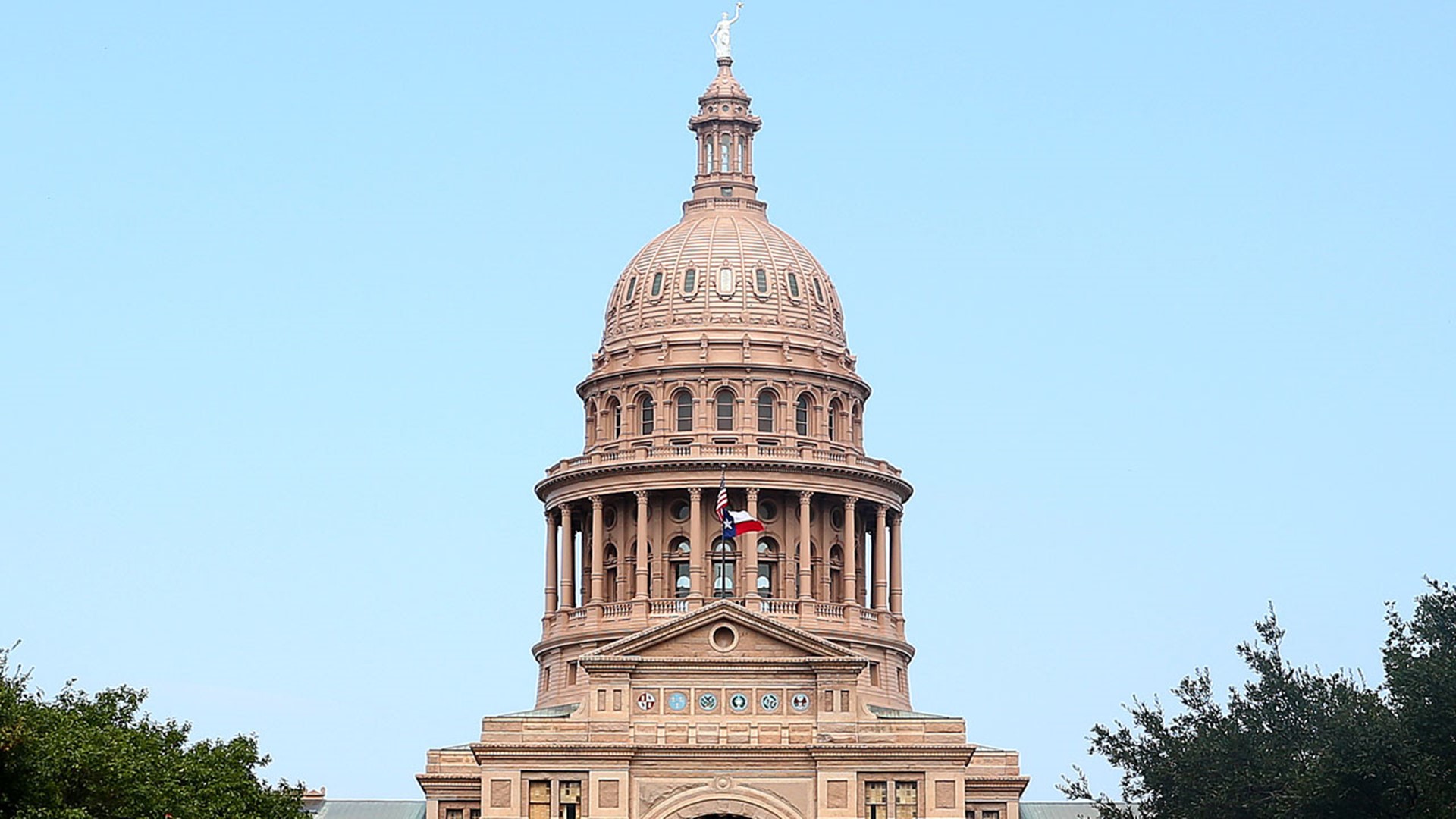 TEXAS, USA — The week after Winter Storm Uri left thousands of people without power and more than 100 people dead, Gov. Greg Abbott promised Texans he would work with the legislature to improve the power grid.

"I am already working with the Texas legislature on reforms to add more power to the grid and to ensure that we never run out of power again," Abbott said earlier this year. "Power generation from all sources buckled under the harsh freezing weather...each of these power sources failed to fully produce because of inadequate safeguards. That is why I made it a legislative priority to mandate and fund winterization and stabilization of the Texas power infrastructure."

Almost three months later, the 87th legislative session is nearing its end and bills that could address the issues Abbott mentioned have yet to cross his desk.

Senator Kelly Hancock, who chairs the Business & Commerce Committee, released this list of power-grid-related legislation earlier in May. The only bills to make it to Abbott's desk included H.B.16, which would prohibit retail electric providers from offering wholesale indexed electric plans which passes along 100 percent of energy cost to residential and small-commercial customers, and H.B. 2586, which requires the Public Utility Commission of Texas to conduct an annual external audit of ERCOT's financial statements.

RELATED: Chillingham Solar Farm on the way to Bell County

Many other bills remain stuck in committee.

Senate Bill 3 would, among other requirements, require the weatherization of all generation, transmission, and natural gas facilities and pipelines within the State of Texas. It would issue a $1 million per day penalty for failing to comply.

Senate Bill 985 would assure that the PUC increases its oversight of electric utilities and power generation companies by requiring the PUC to review emergency preparedness plans.

Senate Bill 1750 would also require the PUC, the Railroad Commission of Texas, and the Texas Division of Emergency Management to establish rules to require severe weather emergency preparedness plans. These bills are currently in the House Committee on State Affairs after passing the Texas Senate.

Another similar bill, H.B. 3648, would require the PUC and the Railroad Commission to adopt rules to designate gas production facilities that supply electric generators as critical facilities during an emergency. It's awaiting debate in the senate.

RELATED: IRS: Texans affected by winter storm have until June 15 to file taxes

6 News reached out to the governor's office Monday to find out if Abbott would consider a special session if the bills don't get passed by the end of session. The office would not directly answer the question, but press secretary Renae Eze issued the following statement:

“In response to the winter storm, Governor Abbott made three issues emergency items for the legislature to consider, including to mandate and to fund the winterization of the Texas power infrastructure to protect our power grid from future severe weather events. The governor made these emergency legislative items because that’s exactly what they are. He continues working collaboratively with the House and Senate to find meaningful and lasting solutions to ensure these tragic events are never repeated.”

"I assure you of this, this legislative session will not end until we fix these problems. We will ensure the tragic events of the last week are never repeated," Abbott said back on February 24.