The non-profit organization is aimed at Law Enforcement, First Responders and Veterans. 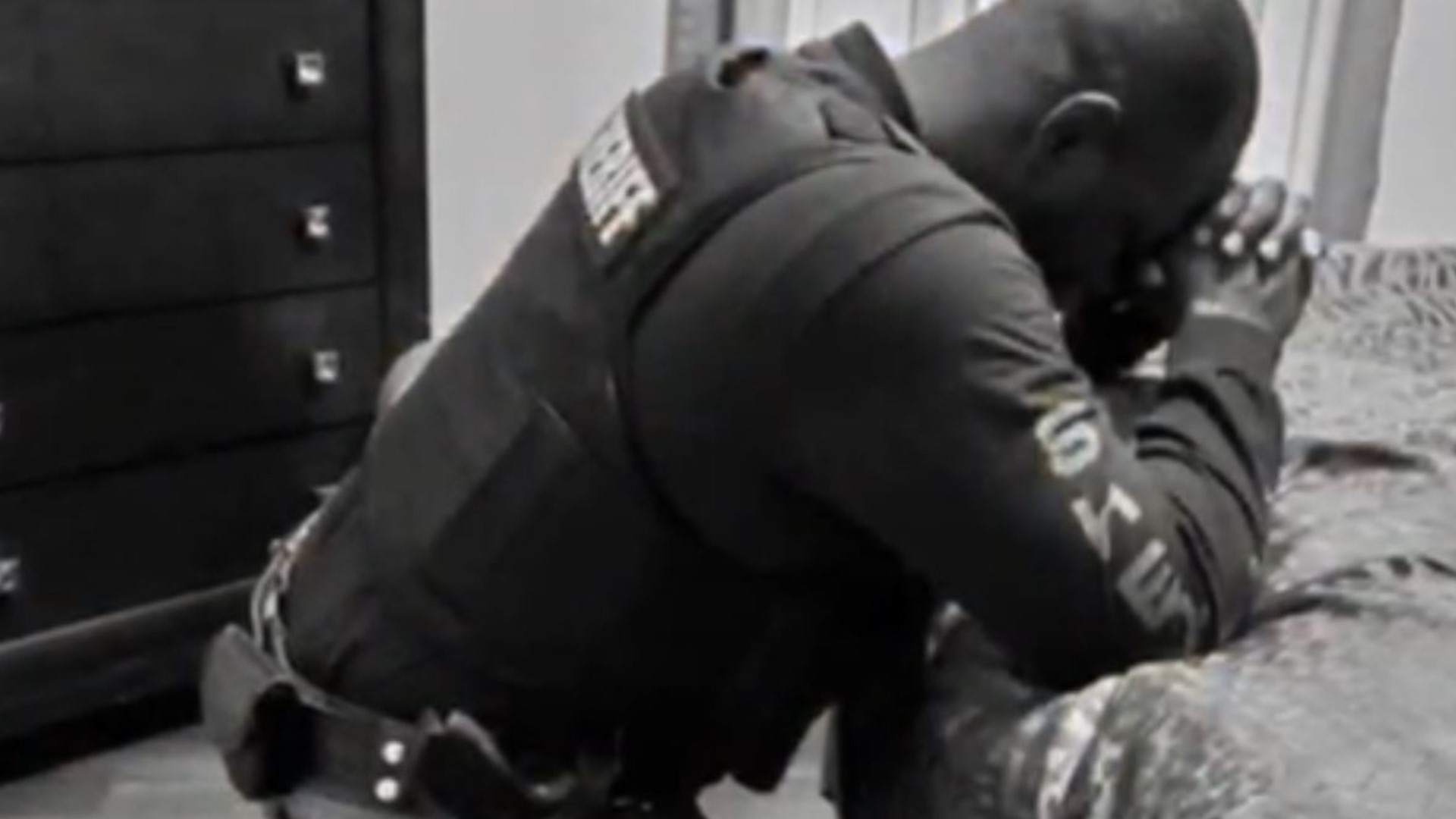 TEMPLE, Texas — The Code 9 Project is a non-profit organization with a mission to educate, train and advocate for the prevention of PTSD and suicide for the civil service employees who put their lives on the line every day.

Baker said there is a stigma associated with mental health and suicide. Many of those who spend their lives helping others don't get the help they need.

"The value of human life is what is the thread of our country," Baker said. "We were founded on life, liberty and the pursuit of happiness and where we are failing is really staying connected to the value of life."

The statistics for PTSD and suicide are staggering. With September being Suicide Awareness Month, Baker said being there for those who suffer and supplying them resources is what's missing.

"We talk about statistics. people report statistics all the time but as far as showing up and delivering as many resources as possible, that's what the Code 9 Project is all about," she said.

Next week, The Code 9 Project will hold it's inaugural walk to help raise money and bring awareness to a debilitating condition that many suffer in silence with. Baker said it couldn't come at a better time.

Starting Monday, The Code 9 Project will host a Strides for Blue 122 Walk, a 122-mile walk from Mount Pleasant to Dallas. The walk will take place next week, and will end on October 3.

"I know what it's like to be completely leveled in a state of disappointment and hopelessness," Baker said. "To come out on the other side of that and have a value for life. It's really hard to put into words."

Baker said The Code 9 Project is committed to supplying as much support and assistance to walk alongside First Responders, military and law enforcement that are in the darkness and looking for a light

"Morale and a sense of brotherhood and sisterhood is crumbling in departments, especially because of the rising civil unrest," she said. "Faith, values, trust and purpose are the reasons we stepped into these careers and it's all being called into question."

The Code 9 Project, in conjunction with the walk, has multiple programs available to assist those who need help, including peer support groups ready to listen.