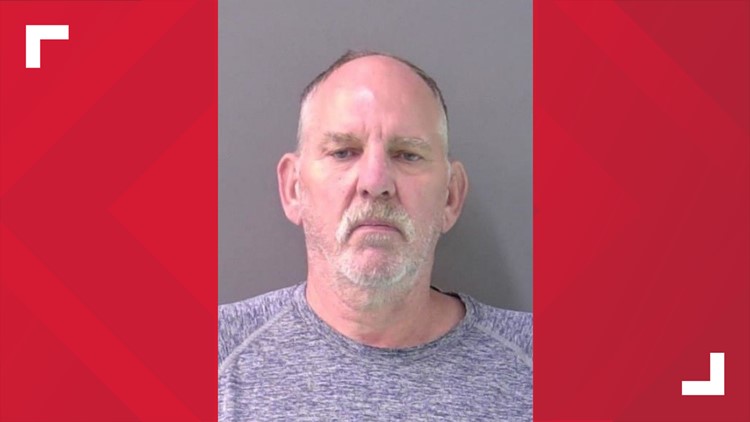 A Bell County man was arrested on Monday after a domestic violence report.

The Bell County Sheriff’s Department responded to an incident where a victim reported an assault on Aug. 27. She claimed a man, Gregson Price, pushed her down onto the bed and threatened her with a handgun.

A warrant was issued for Price's arrest on Oct. 2