Three Years Later: Texas is still dealing with the aftermath of the Twin Peaks shooting

If you drive past the former Twin Peaks restaurant, you'll find a new brewhouse. But, the scars of the 2015 shootout remain. 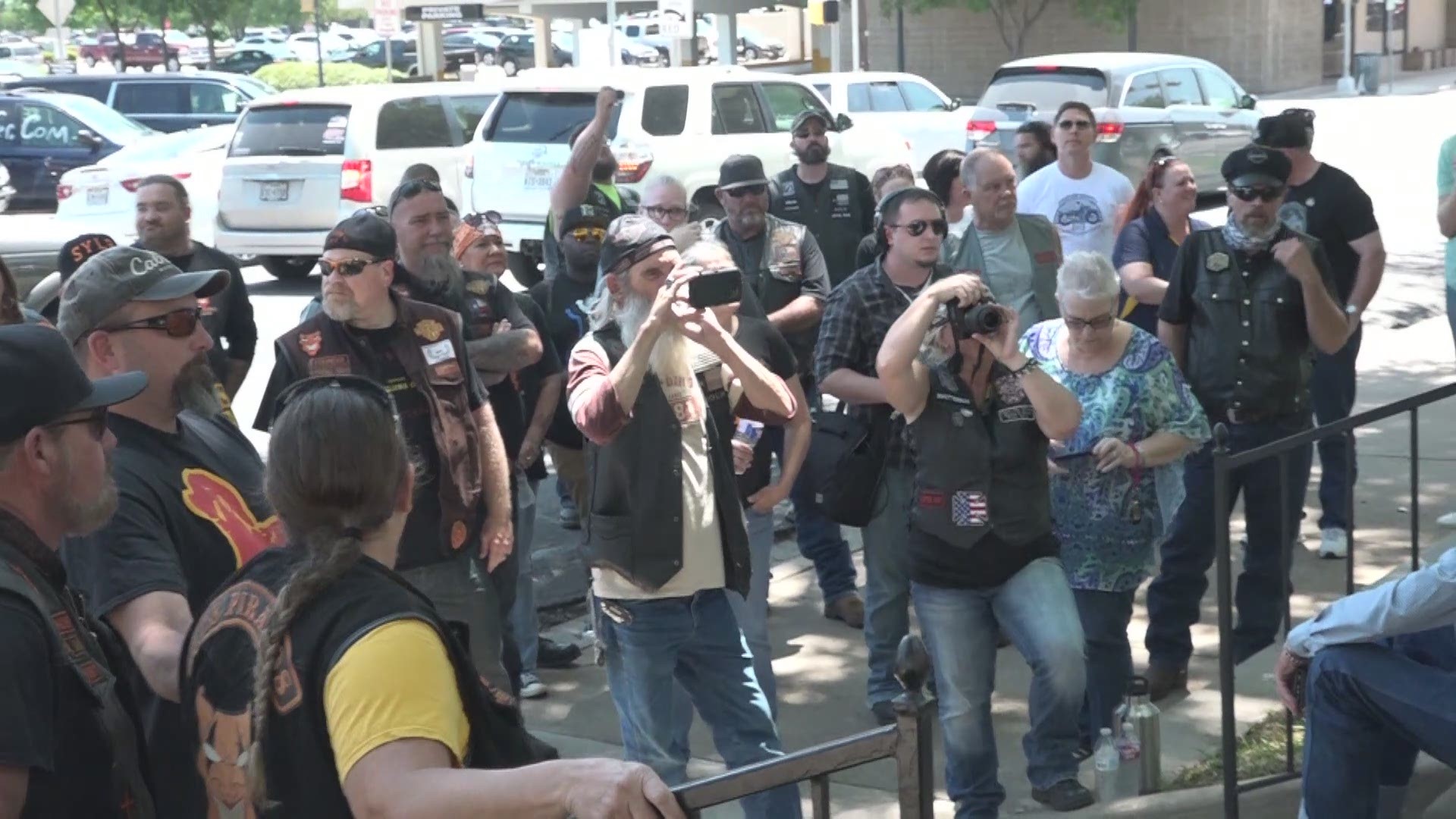 WACO, Texas - May 17 marks the third anniversary of Waco's Twin Peaks restaurant shootout, which began with a dispute between rival motorcycle organizations and escalated into a firefight that included law enforcement and resulted in the deaths of nine bikers.

It became the latest major violent event in Central Texas' long history of national headlines, which included the 2009 and 2014 Fort Hood shootings, the infamous Branch Davidian raid in 1993, and the 1991 Luby's Massacre in Killeen.

Read more: It's been 25 years since the siege on the Branch Davidian compound ended in a deadly fire

Three years after the shooting, families are broken apart and many are questioning how the more than 170 cases were handled by the McLennan County District Attorney's Office.

On Sunday, May 17, 2015, nearly 200 bikers converged at the Twin Peaks restaurant, which was located at the Central Texas Marketplace in Waco.

Members of the Cossacks motorcycle club had already arrived at the restaurant when the rival Bandidos showed up.

Local law enforcement had been tipped that a confrontation was brewing and had arrived at the restaurant before the shooting began. Sixteen uniformed officers were at the restaurant when the gunfire erupted. Those officers included five supervisors and SWAT officers.

There is debate over the exact reasons the gunfire began. But, when it ended, nine people were dead and approximately 20 were wounded.

At least 475 weapons were recovered from the scene, including guns, brass knuckles, knives, and clubs. More than 130 motorcycles and 91 vehicles were impounded after the shooting.

More than 150 bikers were indicted, but 118 of those cases have since been dismissed..

One of the cases that was dismissed was against former Scimitars Motorcycle Club member Matthew Clendennen, who became well-known after the shooting because his attorney, Clint Broden, grew into a vocal opponent of McLennan County District Attorney Abel Reyna's handling of the case.

Clendennen, like the other bikers, was originally charged with engaging in organized crime -- under arrest affidavits opponents of the DA's investigation described as "fill-in-the-name" documents.

On April 27, 2018, Pro Tem Prosecutors filed a motion to dismiss Clendennan’s case. They cited no probable cause to believe Clendennen engaged in organized crime.

Afterward, Broden said: "the nightmare created by the McLennan County District Attorney’s office is now over.”

Clendennen sat down with Channel 6 following the dismissal. He also spoke about the aftermath of the shooting and how it changed his life. Watch the interview below. 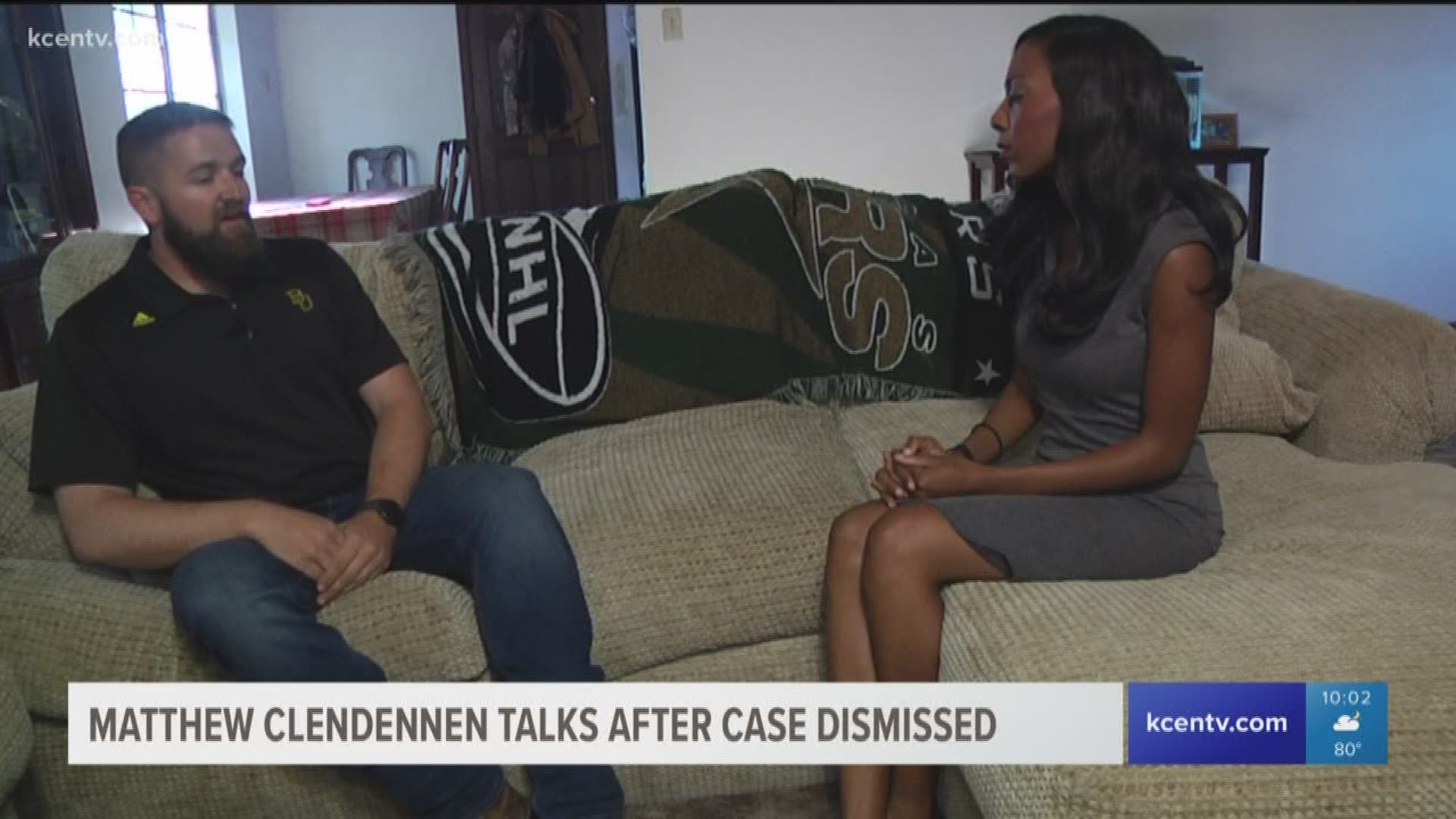 But, after nearly 16 hours of deliberations, jurors said they were deadlocked, and the judge declared a mistrial. One of the jurors said they had been leaning toward a not guilty verdict on all three charges.

Several defense attorneys have slammed the McLennan County District Attorney’s Office for its handling of the Twin Peaks cases.

Broden petitioned a Court of Inquiry to examine conflicting testimony between the Reyna and a Waco detective.

At one point during Carrizal's trial, defense lawyer Casie Gotro called prosecutors' conduct "unethical" and "criminal" after telling the judge the DA's office was withholding evidence.

In March 2018, Reyna was defeated in the Republican primary by Waco-raised defense attorney Barry Johnson.

During the campaign, Johnson criticized Reyna’s handling of the Twin Peaks case and warned taxpayers about the high cost of the case to the county.

Throughout the process, Reyna has denied any wrongdoing.

The former Twin Peaks restaurant building has reopened as a Scotty's Brewhouse.

Chris Martin, president of the Indiana-based craft beer sports bar, said the people of Waco were very positive through the construction process.

“We look forward now to making a positive impact on the community, as being an active part of our Community is one of the core values and part of what we do at every Scotty’s location," Martin said.

The number of Twin Peaks cases is dwindling. As of May 8, 2018, the list of people still under indictment for their alleged roles in the Twin Peaks shootout was down to a little more than 30. And, of the people still under indictment, most are facing different charges than they were when the first indictments came out. Just eight days before the statute of limitations expired, 25 of those defendants were re-indicted on different charges, which replaced their old ones.