In the coming weeks, officials will decide which positions are exempt from the order. 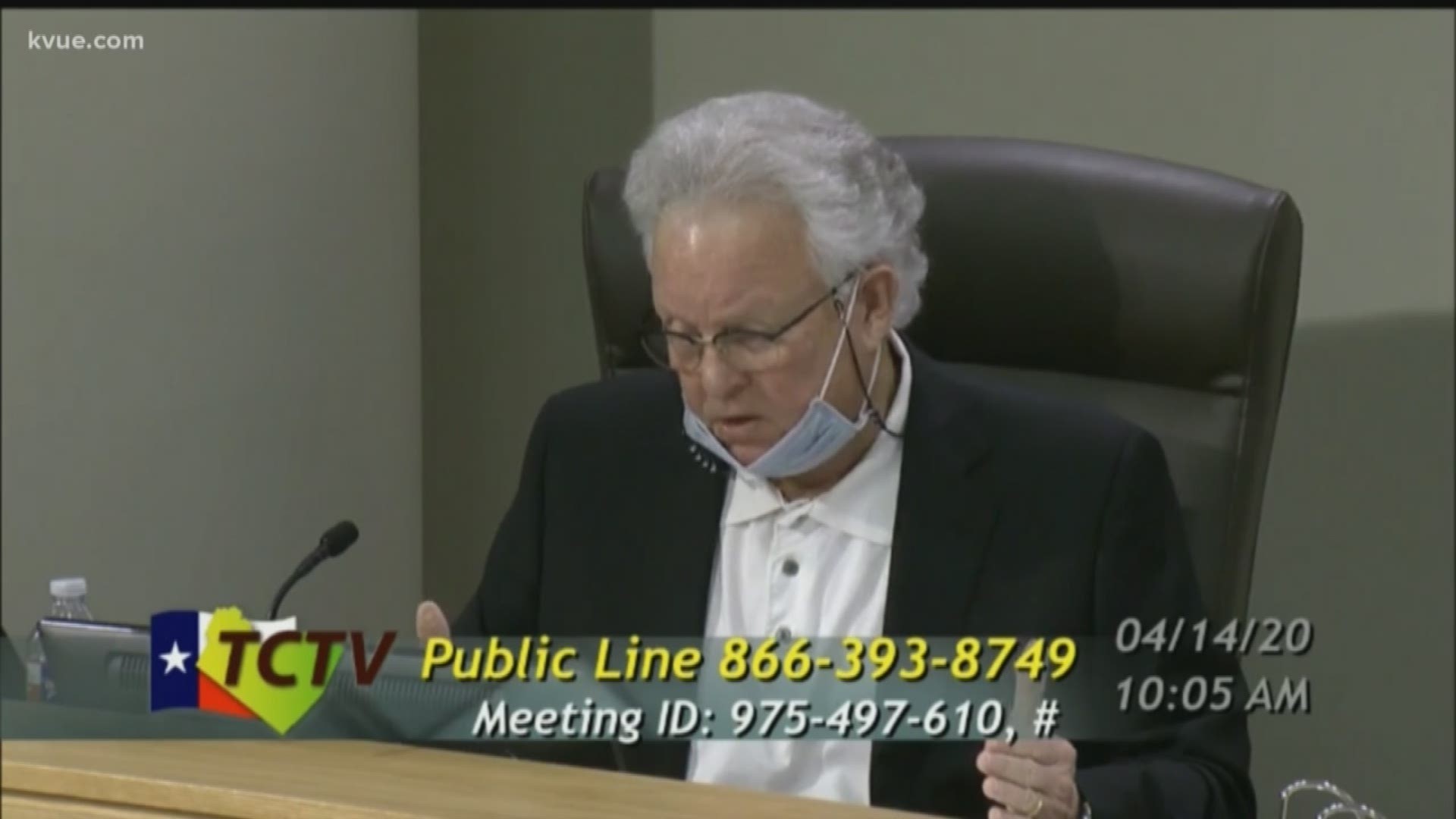 In the coming weeks, they must decide which positions will be exempt from the order. These discussions will take place at the April 28 meeting.

The order was approved 4-1 at the meeting with Commissioner Gerald Daugherty against the freeze because he did not think it was strict enough and did not want any jobs exempted.

“People will find ways to justify those exceptions,” he said at the Tuesday meeting.

According to numbers from Travis Gatlin, the Travis County budget director, the County averages 51 new hires every month. Gatlin said the money saved with the hiring freeze each month would amount to around $4.7 million for all funds by the end of the year.

"This is one beginning step to work toward if, in fact, there is that large of a deficit next year," he said.

The planning and budget office recommended the exemptions include law enforcement, prosecutors and public defense attorneys and jail staff. Other exemptions will be critically considered in the coming weeks.

Texas spent at least $11 million to handle unemployment claim calls, with more spending to come. Here’s where the money went so far

County Executive Jessica Rio said she plans to speak with all departments about vacancies they have and encourage voluntary compliance with the new order.

Because the order is broad, Rio said it gives the commissioners court the needed ability to grant exceptions.

"We would much rather have the commissioners court in the position to be able to grant those exceptions than to have a situation where we are not sure where the rules are," she said.

WATCH: Stay-at-home order in Austin-Travis County extended due to coronavirus