How to treat cedar fever in Central Texas

What makes the pollen so potent and how can you get some relief? 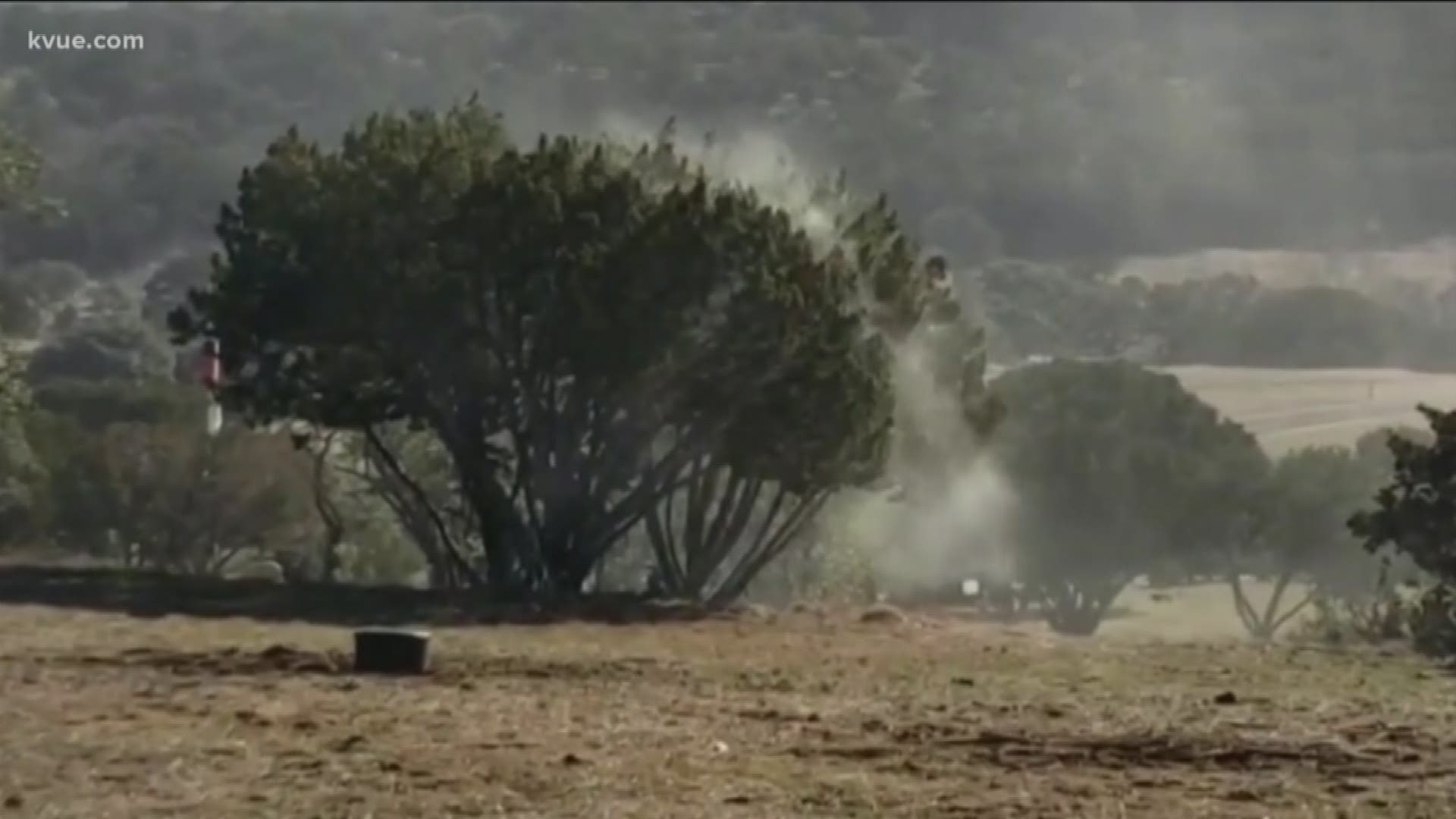 AUSTIN, Texas — The season of sniffling and sneezing in Central Texas is here.

If you're new to the area, doctors say it's only a matter of time until cedar fever affects you too.

What makes the pollen so potent? How can you get some relief?

There's no question that Central Texas and the Hill Country offer some spectacular scenery. However, lurking in all the greenery is the cause of untold misery for people who suffer from an allergy known as cedar fever.

This time of year, pollen erupts from ash juniper trees – known as mountain cedar – and for those who have the allergy, it's a constant bout of sneezing, runny noses, itchy eyes, coughs and headaches.

Under the microscope, cedar pollen may not look that impressive but, to allergy sufferers, it might as well look like this: an aggressive attacker that plays havoc with the sinuses of those who are allergic to the pollen.

"Some things you should always do is if you've had it in the past, the first step is to prepare in advance and starting now with saline sprays, nasal steroid sprays like Flonase, or antihistamines like Allegra or Claritin," said Dr. Hetu Parekh.

Dr. Parekh said it's important to start using those antihistamines and nasal sprays now before you start feeling symptoms.

And for those whose symptoms become unbearable?

"… really the best treatment option is to see your allergist and get tested to confirm what you are allergic to, this versus that, and then you can do allergy shots or allergy drops, which actually treat the underlying cause so you have fewer symptoms to begin with," Dr. Parkeh said.

Even though the cedar pollen level was relatively low on Monday, it's going to pick up in the weeks ahead. The season runs through February.

Which bowl game will the Texas Longhorns go to?