Mandadi was found dead just after Halloween last year, and for months, what exactly happened to her remained a mystery. 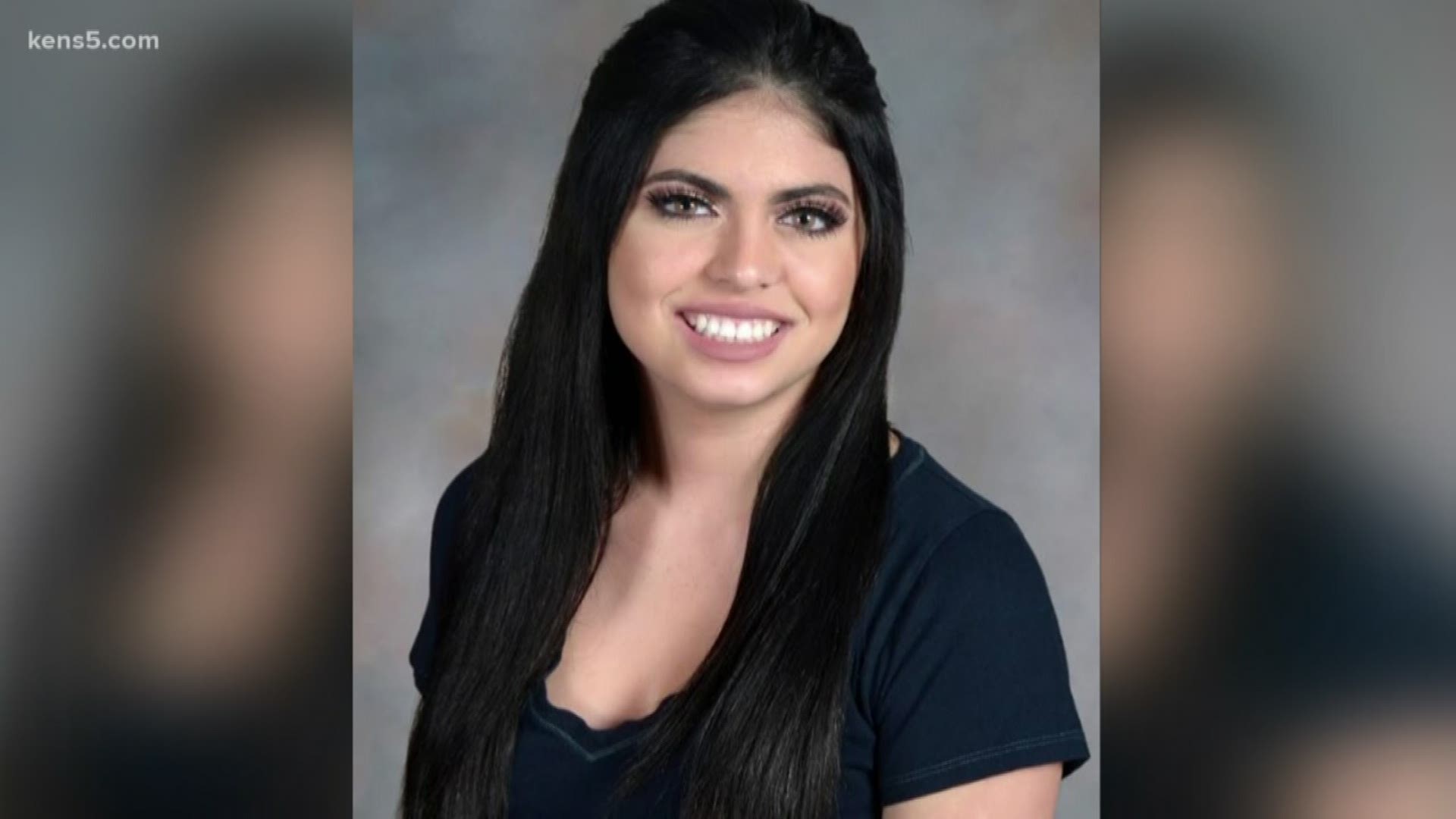 Mark Howerton, 22, turned himself in and has subsequently been charged with the murder and brutal sexual assault of Trinity University sophomore Cayley Mandadi, a 19-year-old cheerleader who was found dead near Luling around Halloween last year.

Credit: Martinez, Andrea
Cayley Mandadi pictured in a photograph provided by her family.

Howerton reportedly turned himself into police Wednesday and admitted to having consensual 'rough sex' with Mandadi over a drug and alcohol-fueled Halloween weekend.

However, investigators reported that Mandadi's injuries were much more consistent with a brutal sexual assault, and her final cause of death was reported as blunt force trauma.

One clue, offered up by the school, pointed to Howerton early on as a suspect. Trinity sent out an alert to all students and faculty to be on the lookout for him. However, he was not originally named by police as a suspect in her murder.

A social media post from Trinity University staff member, Sheryl Tynes, pointed to the alert sent to students from Trinity Police the day after Mandadi's passing. However, it was not originally linked by authorities to Mandadi's death. "We recently shared an alert for a TUPD Criminal Trespass Warning regarding a non-student named Mark Howerton, who had been associated with Cayley and is not welcome back to Trinity," Tynes said in the post.

KENS 5 spoke to students on the Trinity University campus and one student, Etim Asangansi, said that he is close to some of Cayley's friends and is from the same town as Howerton.

"I heard he had some substance abuse issues and definitely heard about him having an aggressive history," he said. "If anyone saw him on campus, I'm pretty sure you were supposed to alert authorities."

Read the full arrest reports below: