After a special meeting was held at Troy ISD on Tuesday night, Superintendent Neil Jeter says a meeting is scheduled for next week with a dress code committee. 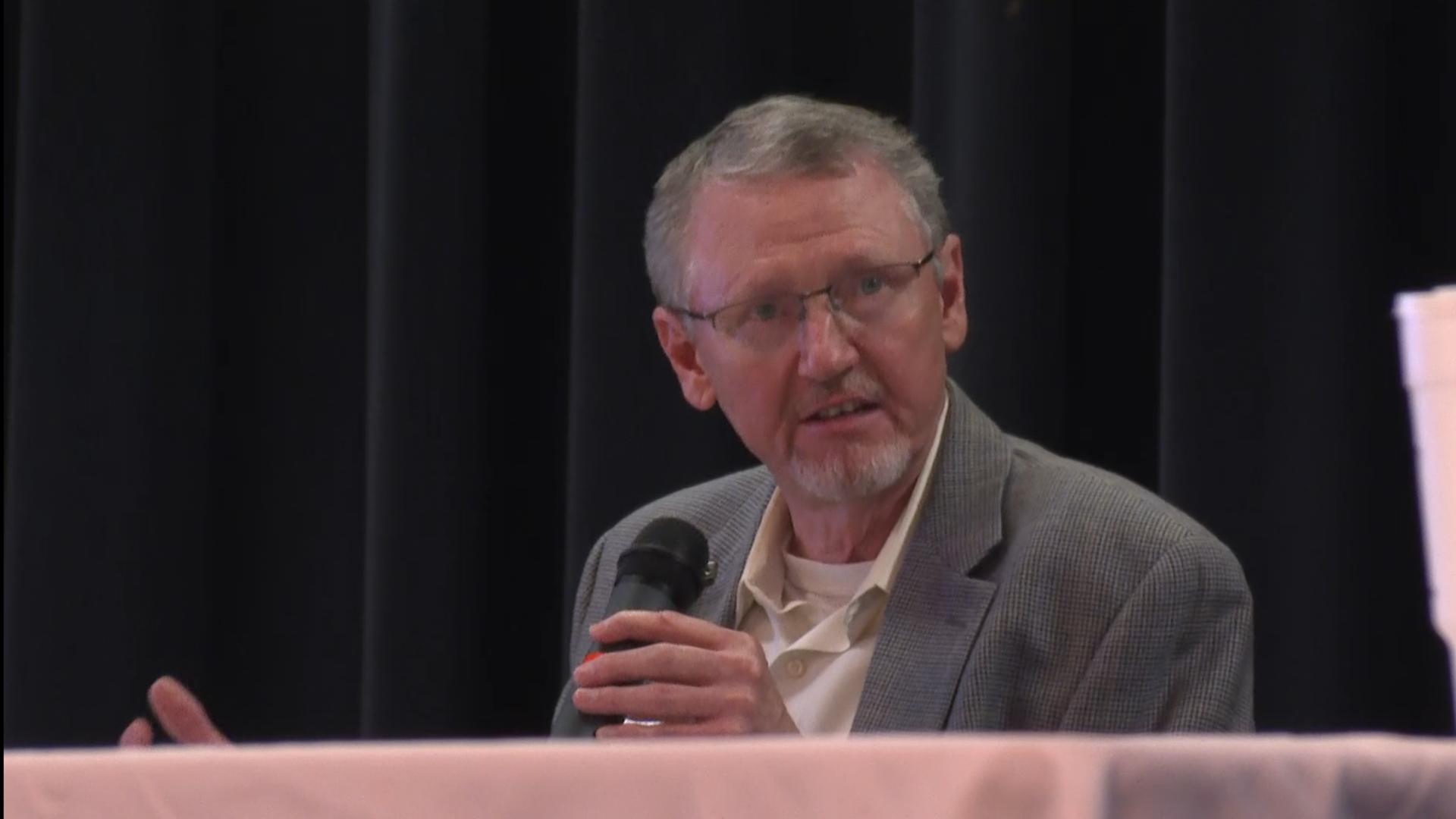 TROY, Texas — A special meeting was held by the Troy ISD School Board to address the county's dress code policy, which was updated three years ago.

This meeting came as a result of Hope Cozart demanding changes after her son was placed in in-school-suspension for nine days for his hairstyle. Since the last time she spoke at a school board meeting on April 19, she says he has served lunch detention.

RELATED: Troy mother says son is being isolated in school because of his haircut

Troy ISD Superintendent Neil Jeter said that a dress code committee that consists of students, teachers, administrators, staff, and parents from the four different Troy ISD campuses have a tentative meeting scheduled next week to potentially change the dress code to include things such as hair.

The school board said that when the last dress code was approved, hair styles weren't an issue they had heard about from the community.

Jeter said this committee is the one who creates and approves the dress code. He explained the process of how they created it.

“This committee met twice," he said at the meeting. "The committee reviewed survey results from the student body, parents, caregiver and staff on dress code issues. The result, in consensus, is the dress code that is currently in effect."

Cozart was hopeful for a quicker result as Jeter said a new dress code could be implemented by the time the school year is over, but that it will come down to timing.

“I had my fingers crossed that they would be able to say 'It's changed, he’ll be good tomorrow,' but I understand that things are a process and you have to jump through hoops to get stuff done sometimes," Cozart told 6 News after the meeting.

Cozart recently met with Texas legislators to discuss the Crown Act and repeated that hairstyle means a lot in their family.