Some Troy residents went a week or longer without water

The impact of the severe winter weather was felt by some Central Texans more than a week after the storm. 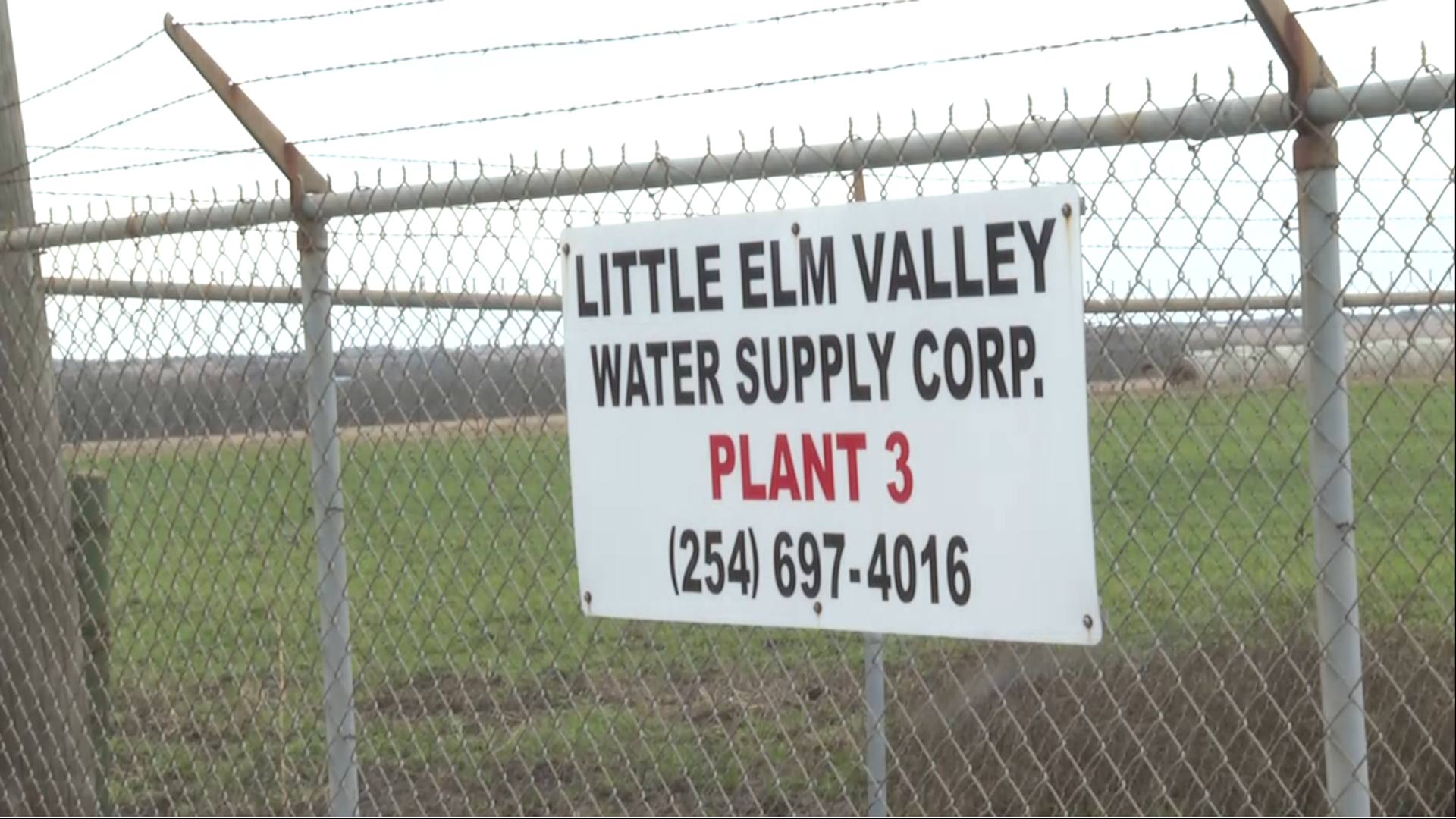 TROY, Texas — Many in Central Texas have had to endure tough times over the last two weeks, and Troy residents were among those impacted.

Water finally came back on in many homes this past Thursday, marking nearly two weeks without running water for some residents. The impact has been felt by residents, local businesses and schools alike.

Annise Finch owns the Deer Creek Equestrian Center. Her and her husband had no water for six days and were having to rely on their land and property for the resource.

Finch said that her business was okay and that they were still able to tend to the horses that had been boarded with them. That wasn't the case for many others.

"Our neighbor Bonnie who runs the Silo House at Laughing Llama Farms, she's lost clients," Finch said. "She can't keep anyone there if there's no water, she'll have to call them, she has to let them know they have to reschedule and that's been a little hard on her."

One resident, Savannah Perez, went without water for 12 days and held her kids out of school. She says it was a stressful time with no water.

“The kids didn’t know what was going on," Perez said. "At one point they were getting scared because they were like where is all the water you know, did you pay the water? Our kids shouldn’t have had to worry if we paid the water or not, because we had no water.”

Little Elm Valley Water Supply Company told 6 News Saturday that everyone in their area should have water running at this point. They said that all areas are still under a boiling water notice and that samples will be re-tested on Monday.