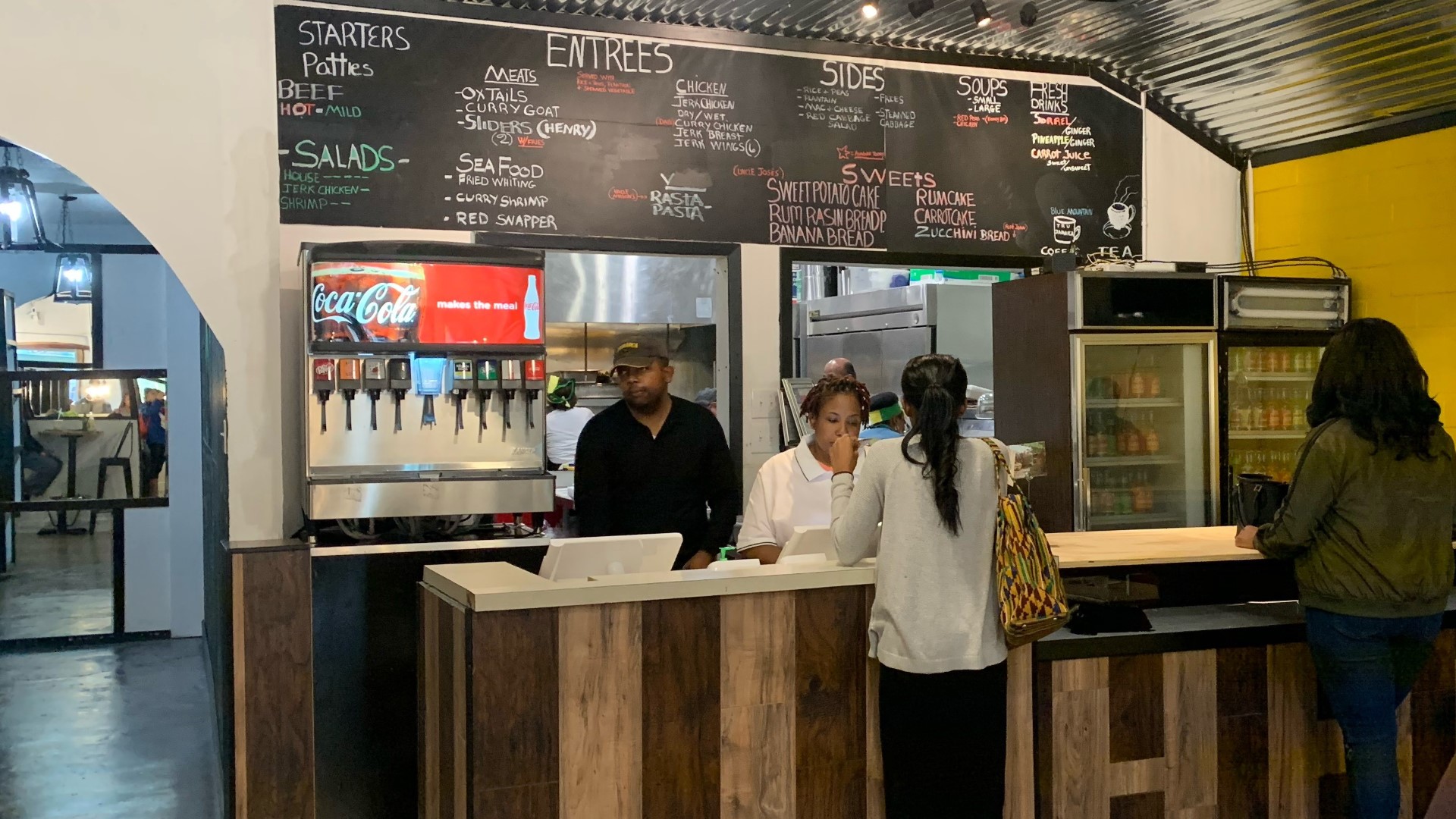 WACO, Texas — East Waco is now the home to an authentic Jamaican restaurant. Vivia Charles and her son Aniceto, opened Tru Jamacia Saturday morning. The two have lived in Central Texas for a year and a half.

Vivia and her late husband opened a similar restaurant similar in 2001 in Northern Virginia, the first of its kind. After her husband passed away in 2016, she and Aniceto decided it was time for a fresh start.

"I was a huge fan of Chip and Joanna," Vivia said. "I thought this was a great place to put roots down."

A restaurant featuring her home cooking was something she and her son were passionate about. Vivia said Waco seemed like a place that was quickly growing and could use a spot like Tru Jamacia.

East Waco is not home to many authentic restaurants and people in the area were happy about the opening.

"I am so excited to have this here. I think it's a great asset to our community," said Kay Bell, who has lived in Waco for 11 years.

Saturday was the soft opening of Tru Jamacia, the doors were open from 11 a.m. to 4 p.m. with people lined up outside the door.