Speegleville's Quail Crossing RV Park is getting answers, and will be getting cable services back, after one man called 6 News. 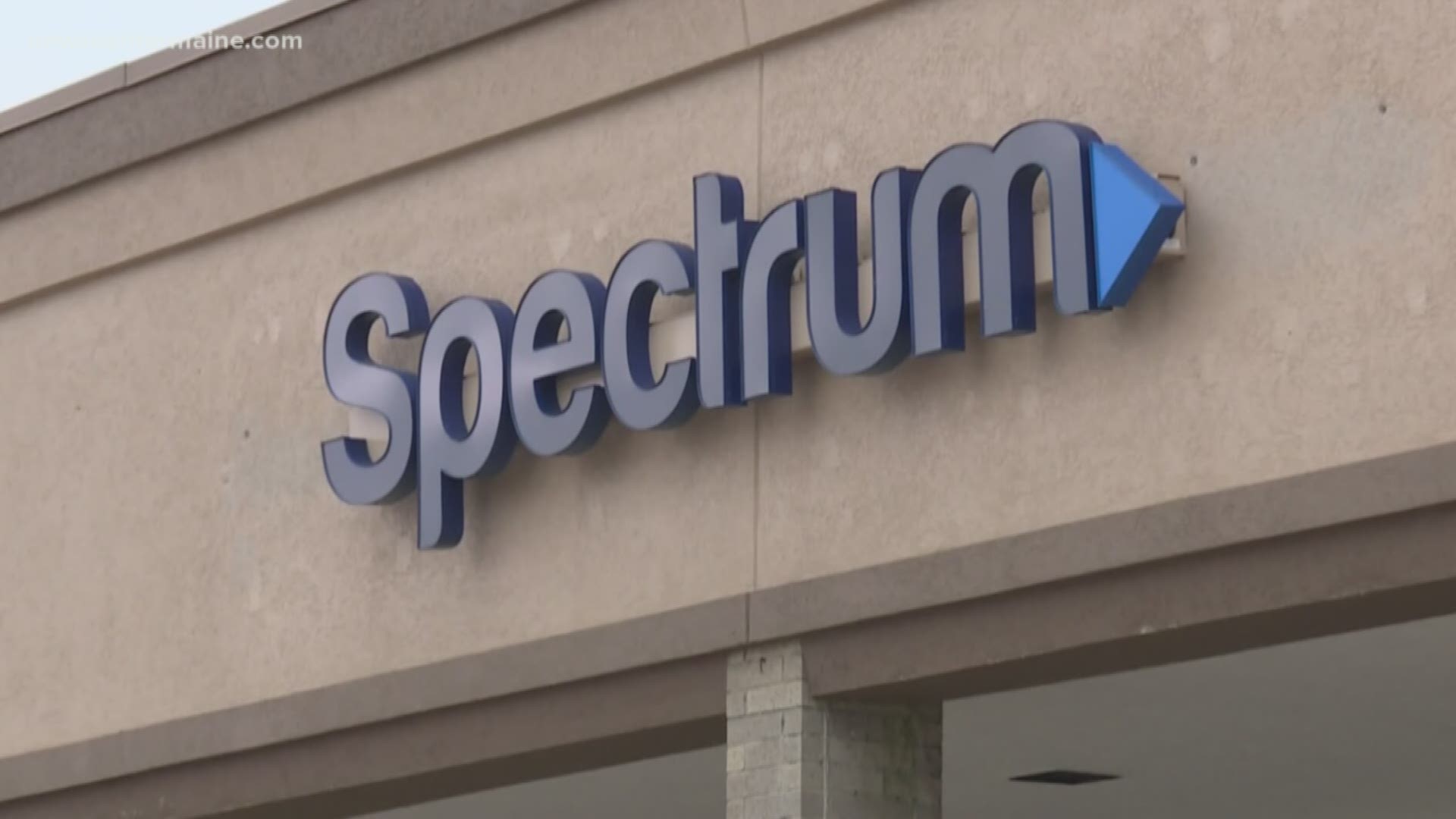 MCLENNAN COUNTY, Texas — The Quail Crossing RV park in Speegleville will get cable services back soon. A week ago, neither residents nor managers knew if it was coming back at all.

Ralph Hays said he has been a Spectrum customer since he moved into the RV park and he has paid every month. Services were cut off with only a few weeks notice in October.

"Got a letter from spectrum saying they were shutting us off, not giving too many details why," Hays said.

Spectrum sent a letter to Hays in late September that said, "At the direction of property management we can no longer provide services to Quail Crossing RV Park."

"That's not exactly correct," Hutchings said. "We wanted our customers to go to Spectrum and get whatever services they personally wanted. We were under the impression they could do that."

Quail Crossing originally had a "bulk contract" with Spectrum for cable TV service to all residents. Hutchings and RV park owner Cora Wilson said their Spectrum account manager said they could change their agreement to get services directly from Spectrum.

That turned out to be incorrect.

When Quail Crossing canceled the current contact and tried to set up the new agreement, the cancellation went through and the new contract did not. Quail Crossing asked for a new bulk account from Spectrum, but had not heard back for over a week.

"It is beyond frustrating," Hutchings said.

6 News contacted Charter Regional Communications Director Brian Anderson via email one week ago. The email explained the problem in detail.

6 News included the name on the account and the name of the account executive the park had worked with. Anderson responded to the issue the very same day.

"Spectrum representatives have been engaged with the park’s ownership and are working toward a new bulk services agreement," Anderson said.

He also explained a bulk service agreement must be in place for RV Park residents to get additional services. Just three days after the issue was brought to Spectrum's attention, Quail Crossing had a solution.

"We got a call Friday morning from our account representative. She had the contract almost ready," Hutchings said. "She would get with us on Monday and sign the new contract. We signed the new contract yesterday. We are very tickled."

Hutchings also said the account representative told her the story had helped them move forward.

"She thought it helped expedite getting the paperwork done on the new contract," Hutchings said. "Channel 6 was very helpful in getting people to follow through with what they said they would do."