The men were fishing when the boat they were in capsized. 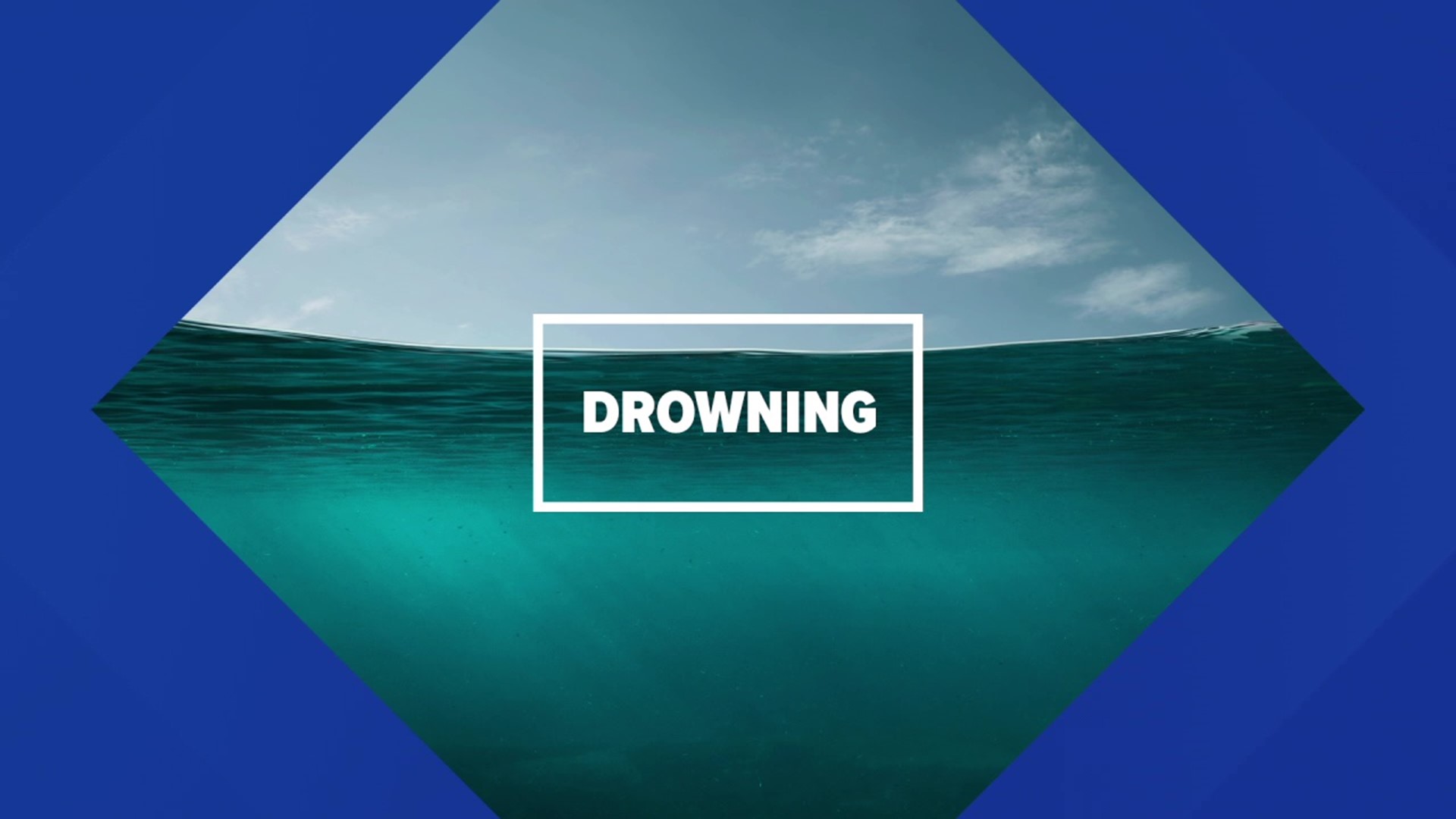 MILAM COUNTY, Texas — A memorial football game will be held in honor of two athletes who drowned over the weekend. 22-year-old Traion Smith of Cameron and 30-year-old Desmond Williams of Temple were fishing on a friend's property on CR 139 in Milam County when the boat they were in capsized. Smith and Williams tried to swim to shore, but they both went under before they reached the bank.

Williams' wife was on the bank at the opposite end of the pond when the accident happened. She called 911 when she saw the men go under the water.

Cameron VFD, Milam County Sheriff's Deputies and DPS troopers all responded to the scene and tried to find the men.

Traion's body was recovered around 5:15 p.m., two hours after the search had started. Crews had to suspend the search for the night. Williams' body was found Monday at 3:40 p.m.

Less then a day after the drowning, community members had already begun contributing to a memorial outside of the Cameron Yoe football field. Both men had played sports at the school district. Williams had worn jersey 22 for Cameron Yoe basketball.

Smith, meanwhile, was already a legend in the school district's football program. In Traion Smith's first game as a sophomore at Cameron Yoe, he rushed for more than 200 yards. Cameron Yoe would go on to win state championships in Smith's sophomore and junior years. A devastating injury in a third state championship game prevented a repeat for his senior year. Even so, he finished his high school career with 104 rushing touchdowns.

Former Cameron Yoe head coach Rick Rhoades told 6 News Monday, Smith was the best running back to ever go through the program and a great guy both on the field and off.

"He was just a special kid. If you ever came across Traion, you'll find he had a smile on his face and a personality that everybody loves," Rhoades said.

After the tragic drowning Monday, Rhoades said he got calls about Smith from school colleagues, community members, and even local pastors. He is still trying to process the loss himself.

"He is going to be so missed. The Yoe Nation lost a big part of what they are, who they are, yesterday. It just breaks my heart," Rhoades said.

The memorial game will be held at 10 a.m. on Saturday, November 28th at Yoe Field in Cameron. Admission will be $5 to watch and $20 to play. All money will be given to the Smith and Williams families to help them during this difficult time. 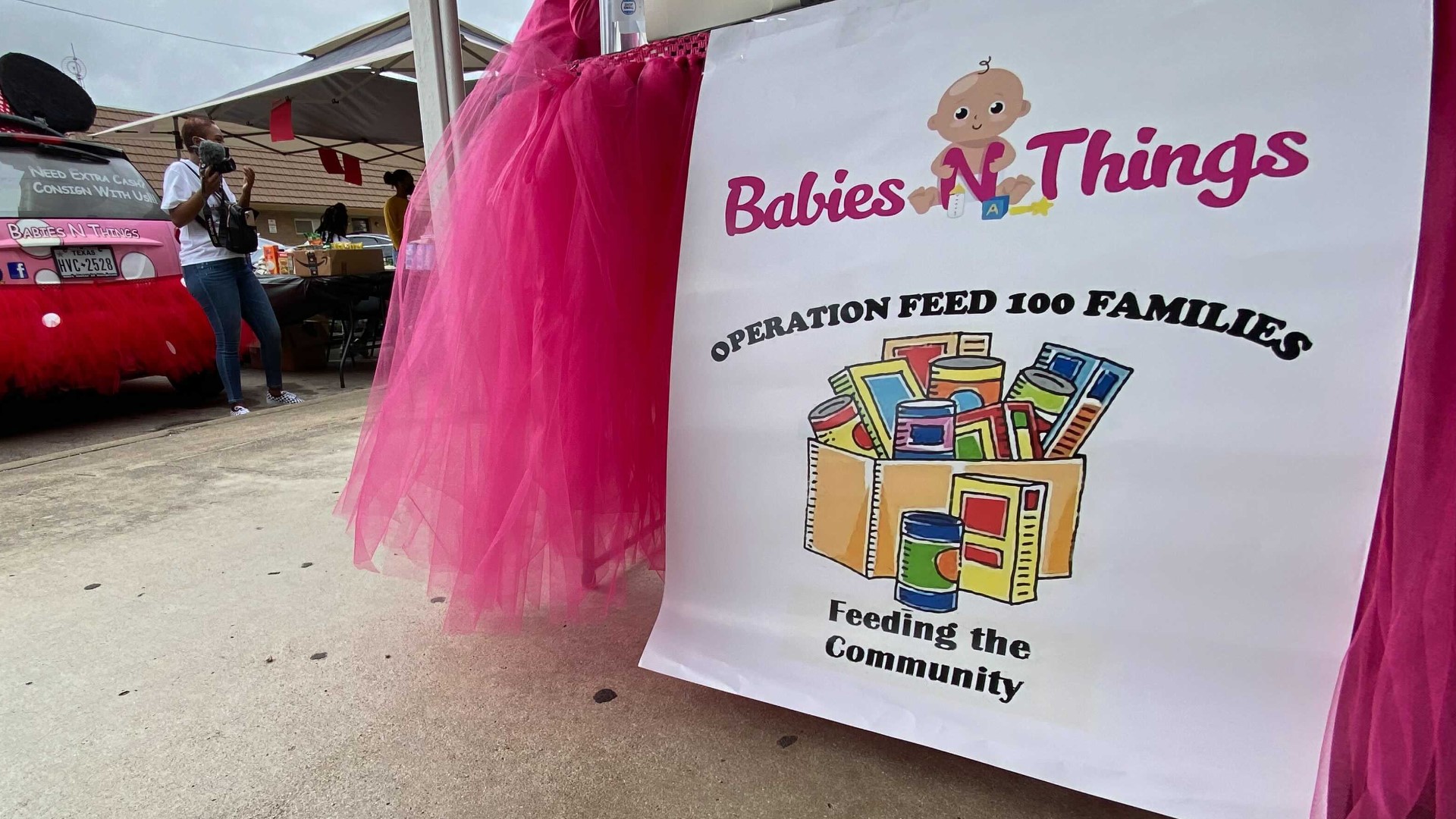