While some colleges are cutting sports, the Belton-based private school recently approved the addition of another club sport. 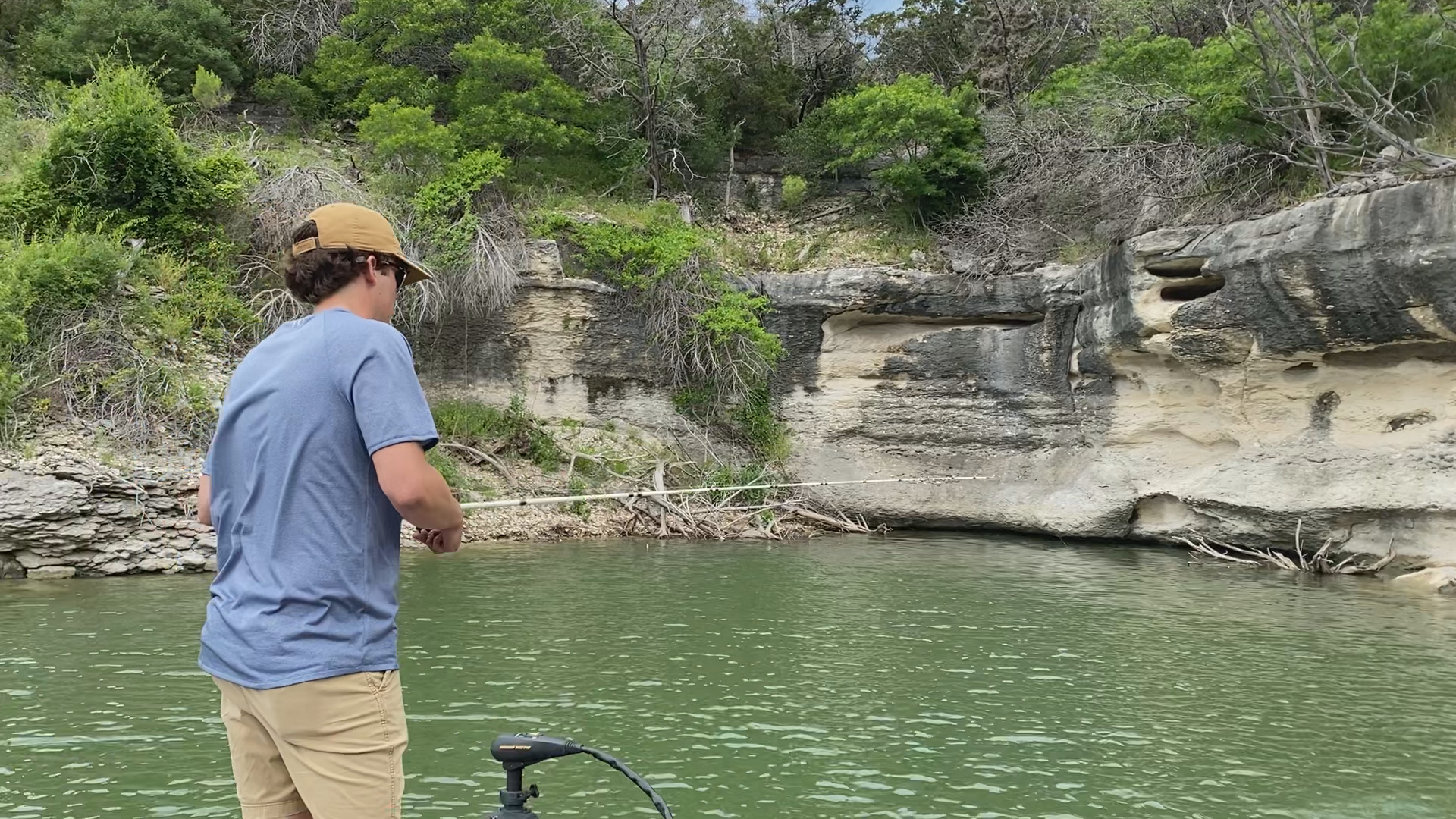 BELTON, Texas — Colleges across the country have been hit hard during the coronavirus pandemic. Several have had to cut sports, both club and varsity.

But UMHB recently approved the addition of a new club sport, bass fishing.

"We get to do something that we really love to do and represent our school doing it," Bass Fishing Club president Carter Vaughn said. "It was a dream come true for sure."

The approval came last week from the university after Vaughn said the idea originally came up while he and a friend were fishing at Lake Belton after class. They saw rival schools like, East Texas Baptist, who have teams that compete.

Vaughn and Caleb Ramm, a graduating senior from Salado High School who's enrolling at UMHB and has helped organize the team, both said they love the feeling of reeling one in.

"Feeling the tug of a fish on the end of the line, it's addicting," Ramm said.

Ramm fishes on the high school trails with the Central Texas Bass Hunters out of Belton and said the team needs to fundraise to get the equipment it will need. That includes boats.

Vaughn added that fundraisers are already in the works for the newly-formed club.

In addition to representing their school in the colors and doing something they love, Ramm said it'll give them opportunities if they're fortunate enough to win a few tournaments. Something the pair both want for the new squad.

The team hopes to begin competing in the fall, as long as classes return to the Belton campus.