Unaccompanied burial services on the rise at Veteran's cemetery 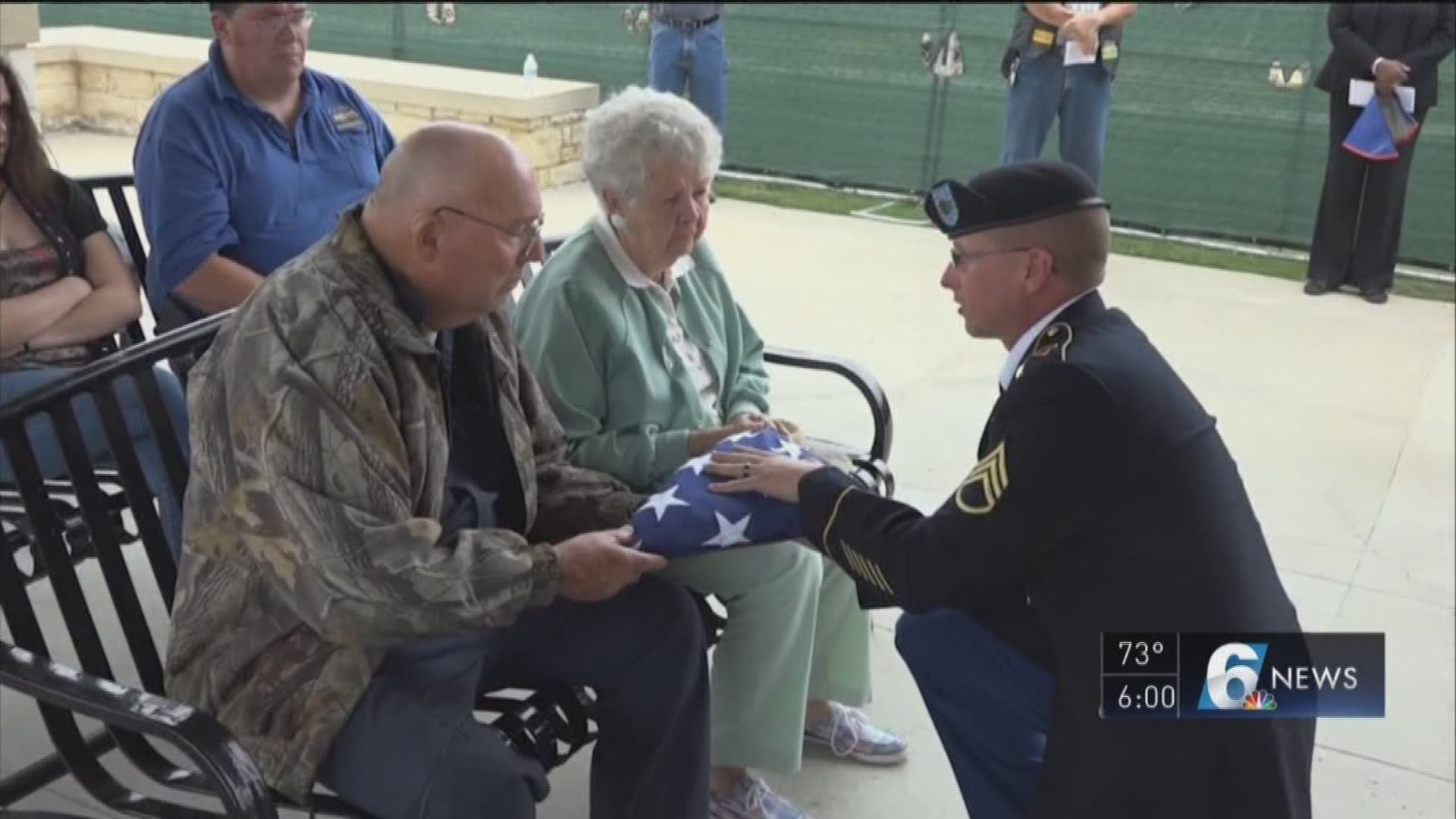 Laverne Miller, friend of Oliver said her family had good experiences with Randy all the time.

Laverne and R.C. Miller would hire Oliver to do yard work.

They were the closest people to Oliver so the Millers were awarded a folded flag at the end of the ceremony.

“I was surprised and impressed to received the flag, never dreamed of it,” Miller said.

But getting people like the Millers to a funeral where a veteran has no family is no mistake or coincidence. The Unaccompanied Veterans Program started in October 2014 to make sure no veteran is ever buried alone.

Clark Walden, Director of the Central Texas State Veterans Cemetery said they want to make sure they all have their final respects given to them.

Since 2014, the program has grown by word of mouth and through social media.

Facebook is having an impact as well, even on Monday’s service.

The Millers would not have known about Oliver’s service were it not for their granddaughter Tina Burris.

“I was on Facebook during first period because we weren’t doing anything so I called my dad and told him about it,” Burris said.

Walden said they will continue the project for as long as they can.

For more information about the cemetery’s events, click here.