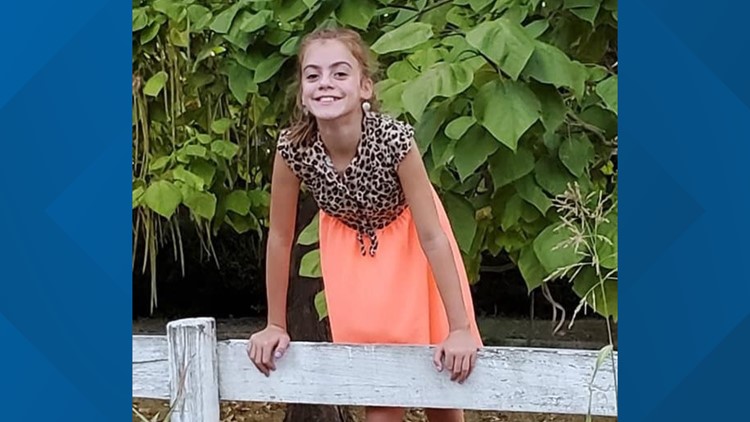 In a Facebook post, VISD said students and staff would be passing around a bucket at the end of the first quarter of Friday's homecoming game to collect money for 10-year-old Lily's family.

The district will also be selling shirts to help the family. The Lily Strong shirts are available until Monday for $10 each.

A Facebook group called #LilyStrong has been keeping updates on the student's condition.

According to the group's bio, Lily started showing symptoms Sunday. What started as a headache was quickly followed by a fever. A local family doctor instructed the family to give the girl ibuprofen and keep her hydrated.

Later, Lily's mother found her incoherent and unresponsive, the bio said. Her mother rushed her to the ER where Lily was treated for bacterial and viral meningitis.

Lily was flown to Cook Children's Hospital in Fort Worth, where a spinal tap revealed she had the contracted the amoeba.

The amoeba is extremely rare and deadly. Between 1962 and 2018, there were only 145 known cases in the United States. Of those cases, only four people survived, according to the CDC.