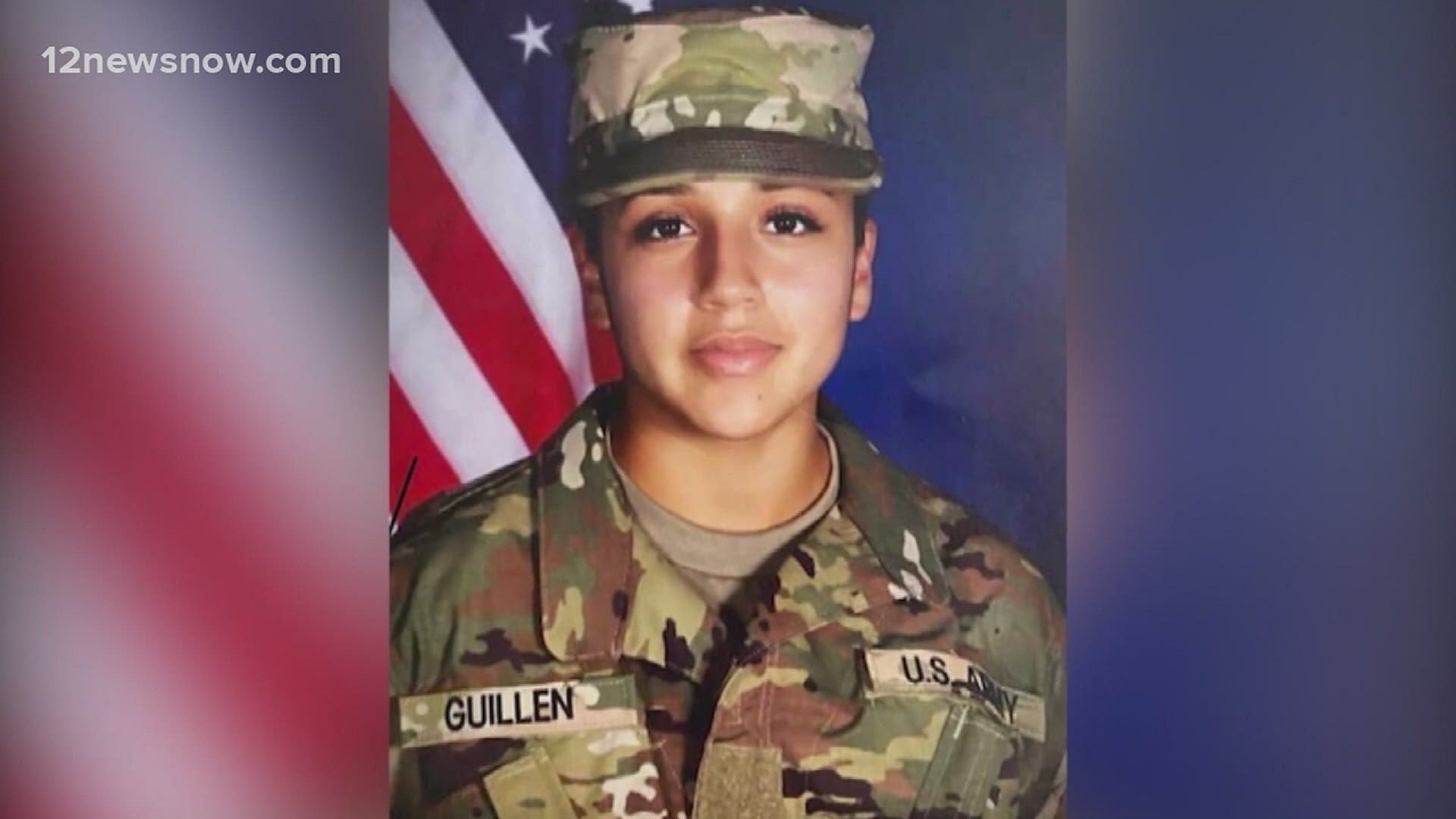 Efflandt, the deputy commander of III Corps and Fort Hood at the time of Spc. Vanessa Guillen’s disappearance and death, received a new assignment as special assistant to the commanding general of Joint Base San Antonio, according to a release from the Department of Defense.

The announcement, made Feb. 23, comes after Efflandt was officially relieved of duty in December following an in-depth, independent review of Fort Hood’s command climate and culture.

Efflandt had previously been removed from the deputy commander position and stayed on post as a special assistant to the commanding general of III Corps and Fort Hood, Maj. Gen. John B. Richardson IV.

Richardson officially assumed the duty in September 2020, as previously reported.

Efflandt was one of more than a dozen Fort Hood leaders who were relieved from duty or suspended in response to the Fort Hood Review Committee’s findings released in December. Before that, however, Efflandt had already been removed from the commanding general position.

Efflandt’s previously scheduled transfer to Fort Bliss near El Paso was delayed in August 2020 amid the ongoing reviews. He was set to take over leadership of the 1st Armored Division out near the border city, but remained on Fort Hood instead.

The review on post that resulted in the firings and relief of Fort Hood leaders was conducted by five civilian members of the Fort Hood Independent Review Committee. The committee led a three-month examination of command climate and culture on the post and the surrounding military community, according to a previous release from the U.S. Army.

The independent review came at the direction of Former Secretary of the Army Ryan McCarthy and arose from the disappearance and murder of Spc. Guillen that gained international attention and demands from the Guillen family that Fort Hood be investigated for their perceived inaction and late response in regards to her disappearance.

Guillen was last seen on April 22 on Fort Hood. Her remains were found on June 30 near the Leon River. A federal criminal complaint reported that Spc. Aaron Robinson repeatedly hit Guillen with a hammer, killing her, on Fort Hood on April 22.

The complaint said Robinson, with the help of his girlfriend Cecily Aguilar, dismembered and burned her remains in an attempt to dispose of the body. Aguilar described the series of events to investigators during an interview on June 30.

Robinson shot and killed himself July 1 in Killeen.

Jury selection for Aguilar's trial was supposed to start March 8. A judge granted a motion for continuance Feb. 10 after the prosecution and defense argued they needed more time to review and gather evidence.

The judge did not set a new trial date.