Vanessa Guillen's disappearance and death has started an online military #Metoo movement. Wednesday, a congressional subcommittee held a hearing to discuss this. 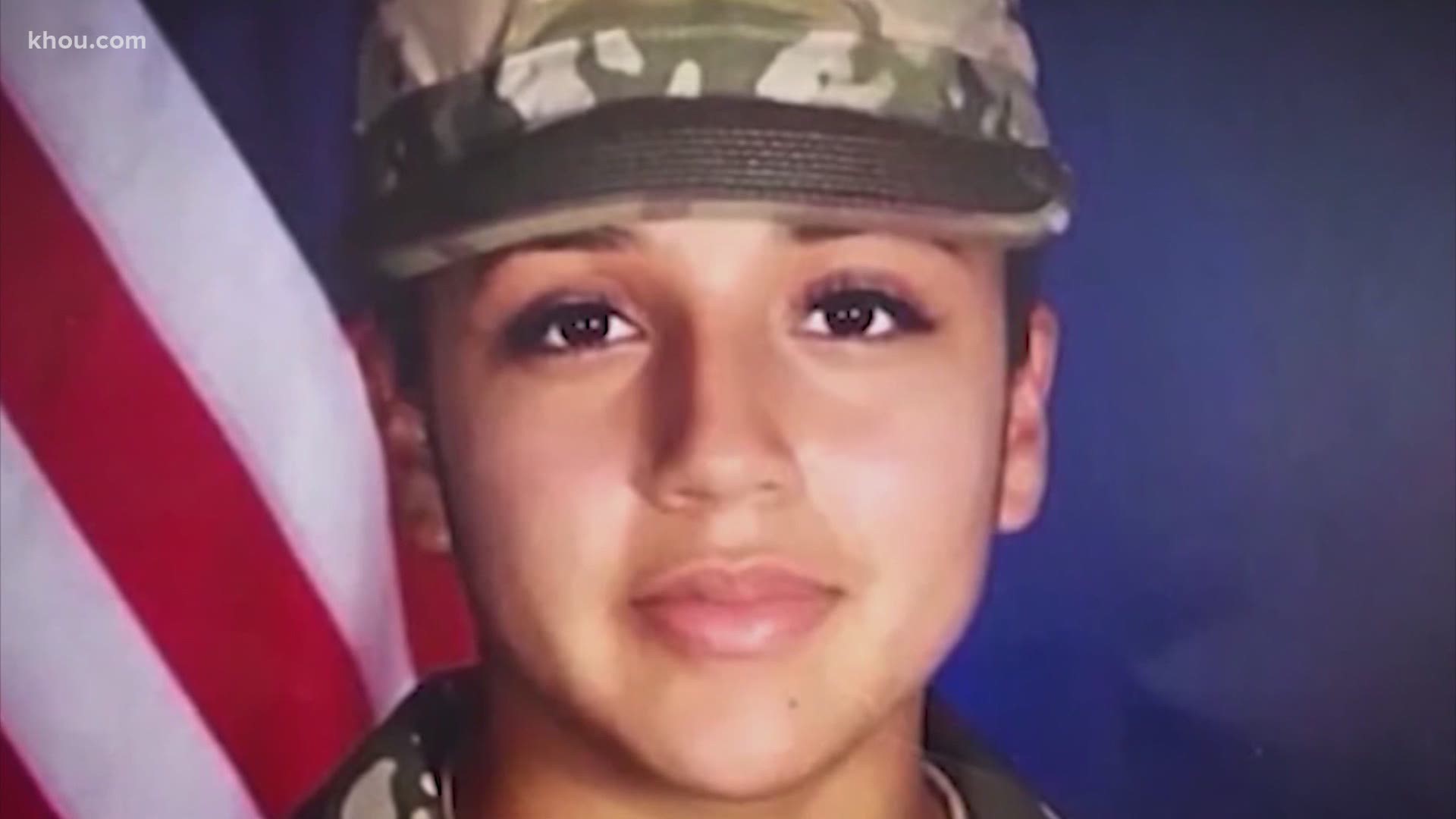 HOUSTON — Sexual harassment in the military was a topic in Washington, D.C. as a House Armed Services subcommittee held a special hearing Wednesday morning.

The hearing comes as a peaceful protest is planned for Thursday in Washington demanding justice for Vanessa Guillen.

All of this has come to light after Vanessa Guillen disappeared back on April 22 from Fort Hood.

Her family said she told them she was being sexually harassed. Two months later her body was found in a grave 30 miles from the base.

Her death started a movement online with the #IamVanessaGuillen where servicemembers shared their stories.

On Wednesday, the House Armed Services Subcommittee demanded answers from the Department of Defense and Army Command.

"In an institution that prides itself in cohesiveness in leaving no soldier behind we are failing," Congresswoman Jackie Speier said.

The Command and Inspector General of the United States Army Forces went to Fort Hood last month to conduct an inspection of the climate and the programs currently in place. And he says everything is up to par.

"It's important to be accurate and fair and not let the stats twist the truth," Speier said.

"She went missing April 22. I sent a letter May 23 but yet four months later is when you started your inquiry,” Garcia said. “Does it usually take that long?”

The committee asked the Inspector General if he had read the stories posted online that were inspired by the movement.

"I am not on social media certainly have read the press reporting," Wempe said.

Speier said a congressional delegation will visit Fort Hood in the next few months to continue this investigation.