How Vanessa Guillen's disappearance, death has impacted many across the U.S.

The story garnered national attention as the Guillen family took to social media in search of answers and justice in the slain Fort Hood soldier's case. 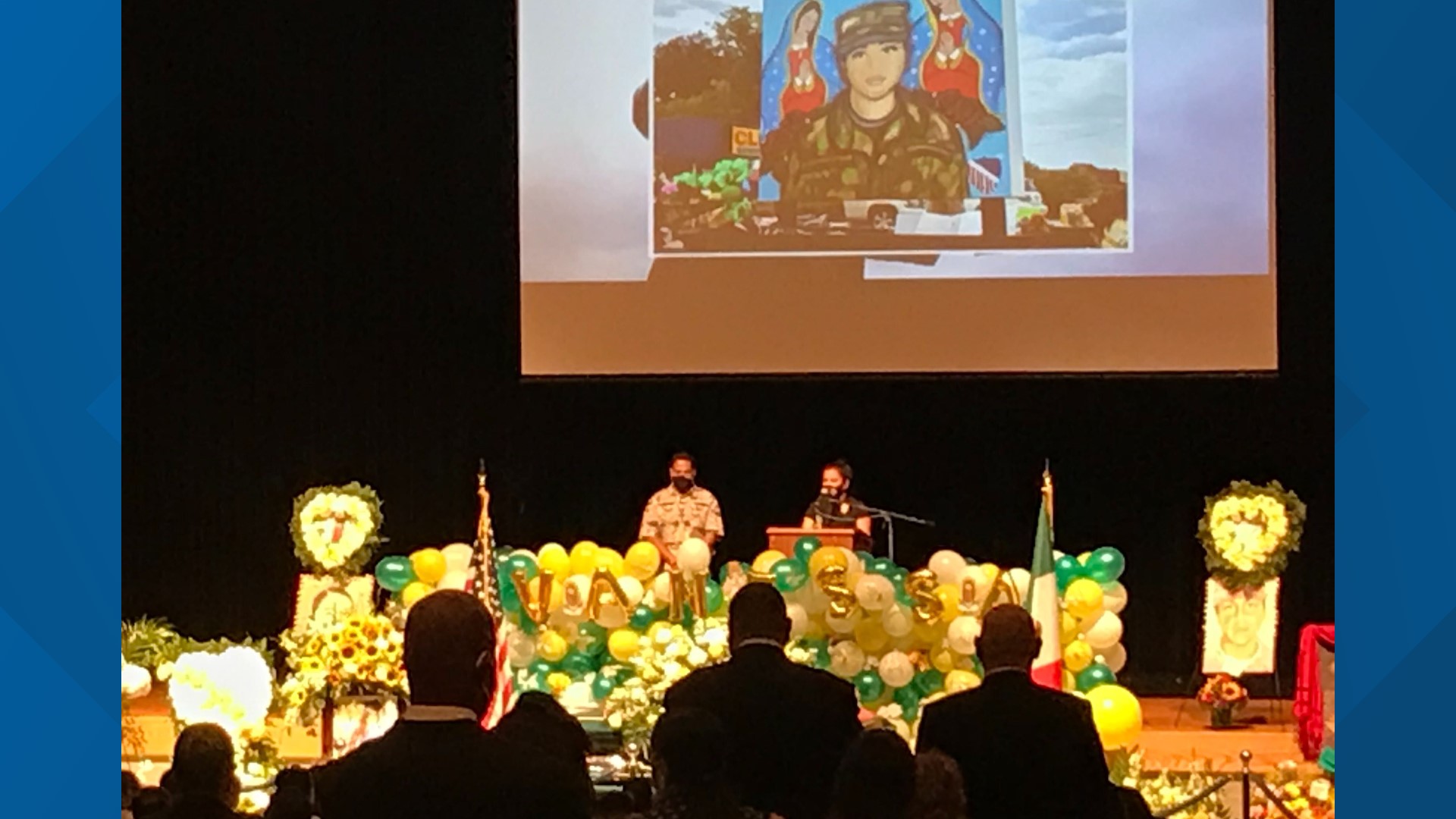 Hundreds of people showed up to pay their respects and say one last goodbye. Guillen's friends like Tania Moreno were among the first group to raise awareness into her disappearance in April.

"We started off with 20 people going to Killeen Fort Hood, spreading the word, trying to pass out flyers and do all that, and now at this point we have the support of the whole country," Moreno said.

Guillen's story has touched the hearts of many, starting with her search and then her tragic death.

"This has impacted so many on so many levels, because Vanessa was so many things," Cesar Espinosa said, the executive director of FIEL Houston. "She was a woman, she was a soldier, she was a patriot, she was so many things and obviously she was one of our own, so the community needs to come together."

Strangers felt a connection to the fallen soldier, including soldiers and veterans like Fernando Gonzales and Alex Mitchell who are both veterans.

"I just came out here to show my respects to a fallen comrade and pay respects to her family," Gonzales said.

Guillen's story has gained an incredible amount of national attention since her disappearance. A big part is her mom and sisters have been vocal from the beginning about not giving up and their use of social media.

The 'Find Vanessa Guillen Facebook and Instagram have accumulated more than 400,000 followers altogether. A live stream of the public memorial garnered more than 600,000 views.

Guillen's family said today was not the day to seek justice, instead to celebrate her beautiful life. Her tragic death really struck a chord, so people from across the country have joined the fight.

"Just because we're laying her to rest this weekend doesn't mean that the fight stops there," Moreno said. "We still have a long way to go to continue to fight for justice and continue to seek answers for the family and the answers that they." 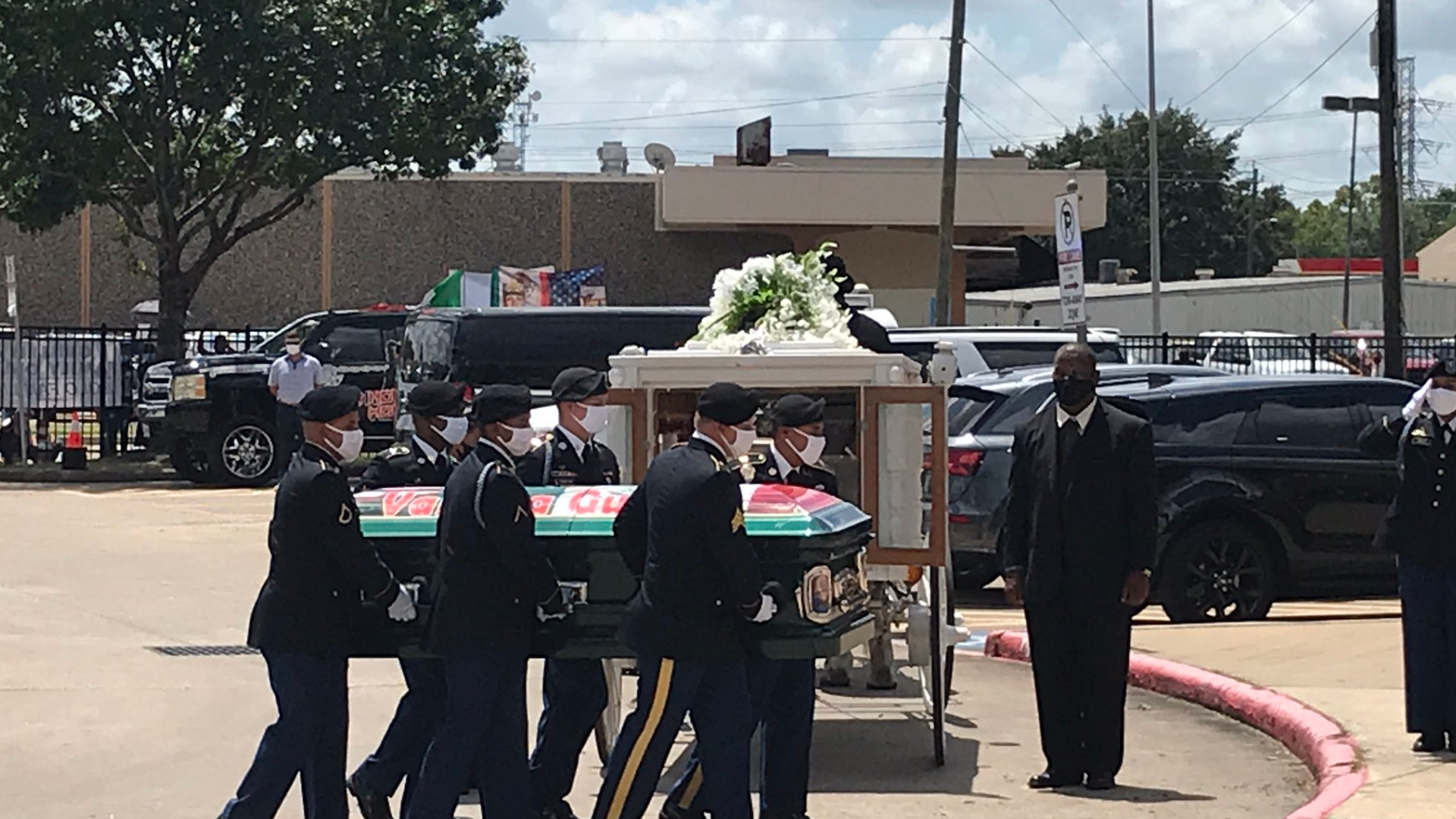