Video of a local teenager throwing a cat into Belton Lake is circulating social media. WARNING: Some viewers may find the following video disturbing. 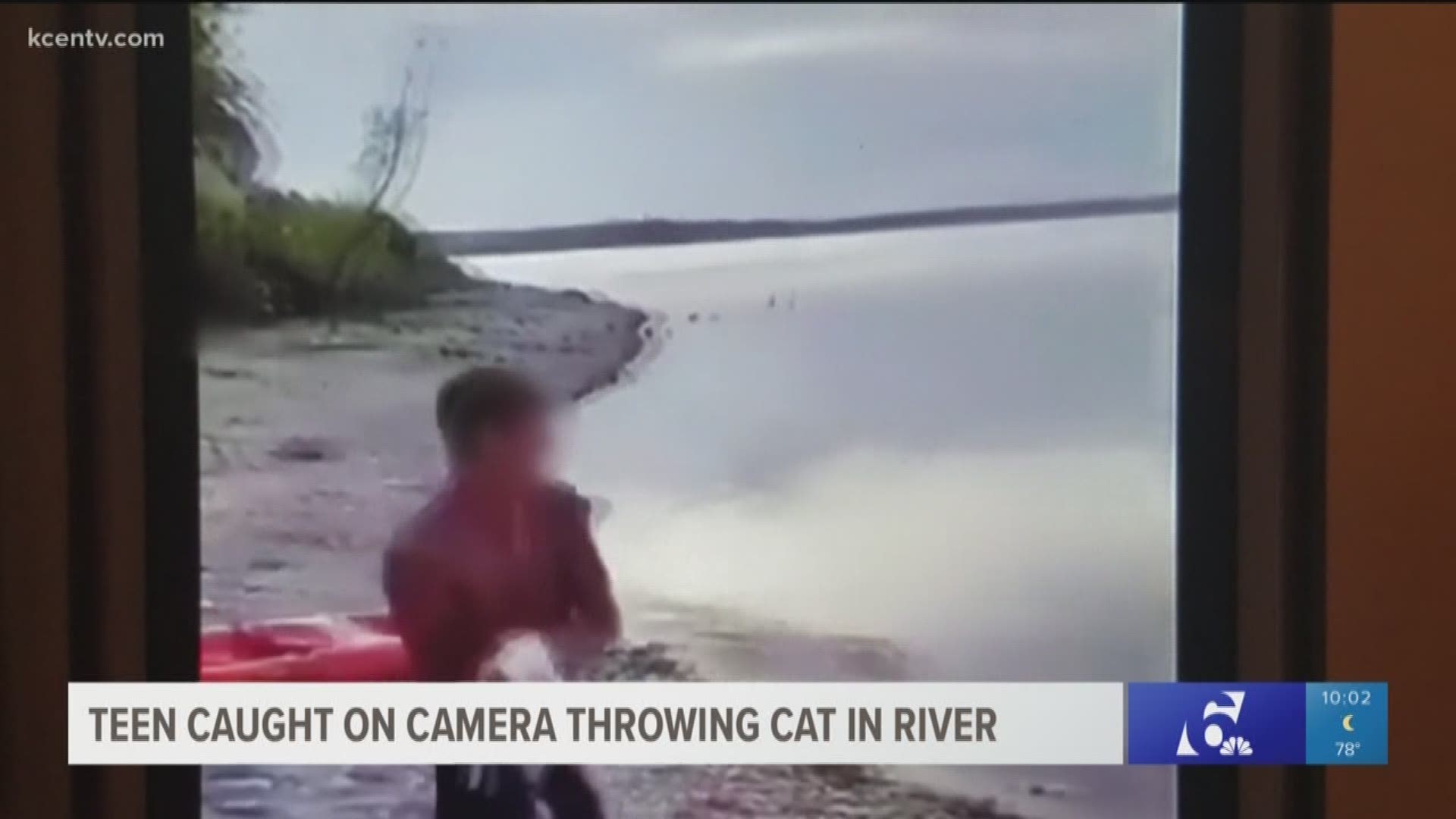 BELTON, Texas - A social media post surfaced Tuesday of a Belton teenager throwing a cat in a lake.

Channel 6 confirmed the teen was a Belton High School football player, and have chosen not to release his identity.

The teen’s step-mother told Channel 6 it happened after a dare.

WARNING: Some viewers may find the following video disturbing 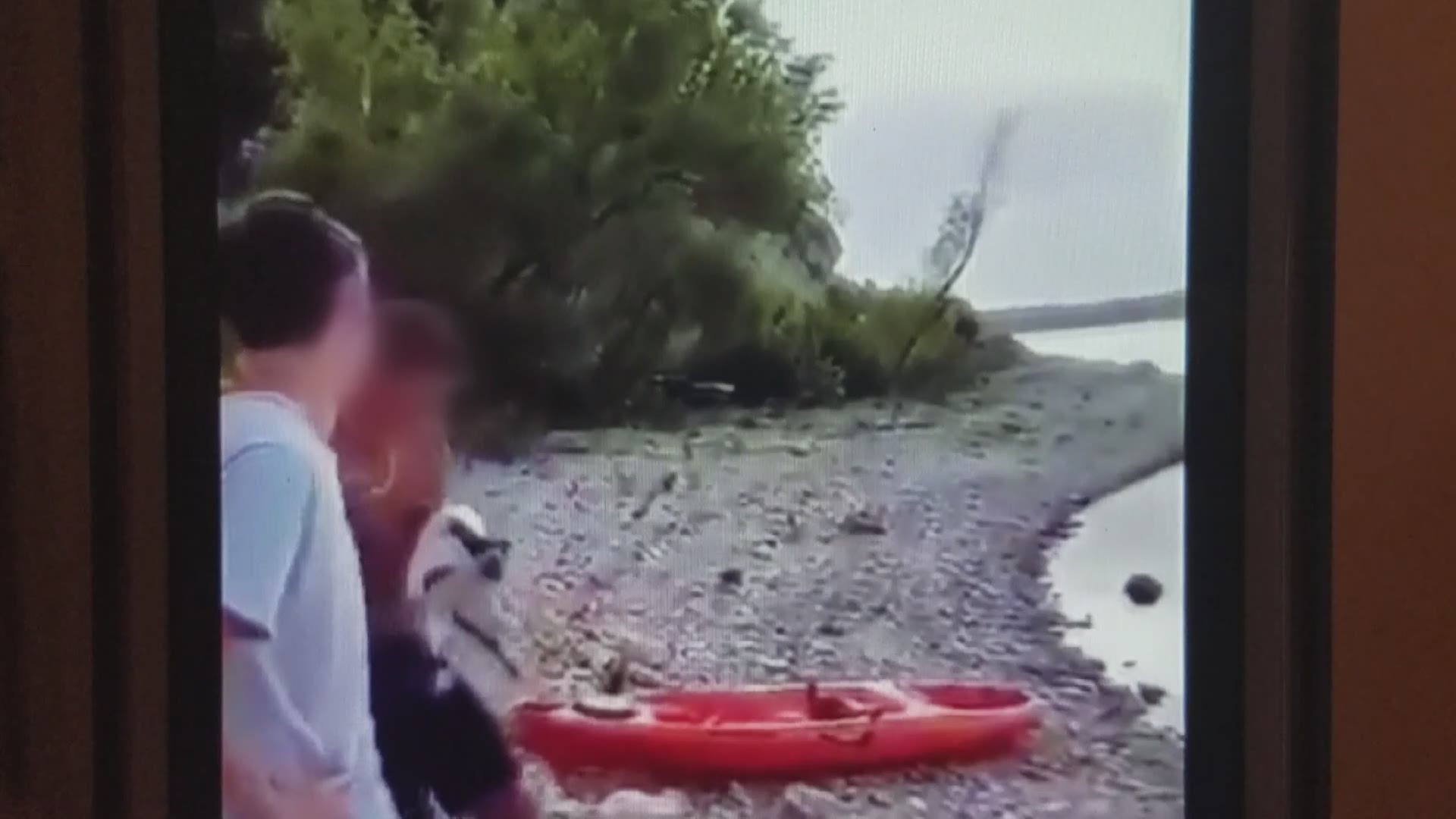 The step-mother assured Channel 6 he will be disciplined.

The boy’s family did not want to go on camera but said they are humiliated.

They said he made a bad choice and is now facing consequences at home. Channel six reached out to a Belton High School student, who wanted to remain anonymous. She said the teen's actions were cruel.

“I just knew this was something that shouldn’t happen, and people should have a little more love and respect for creatures other than humans. It just made my heart drop. I was really unhappy,” the student said.

Belton police are investigating the incident. 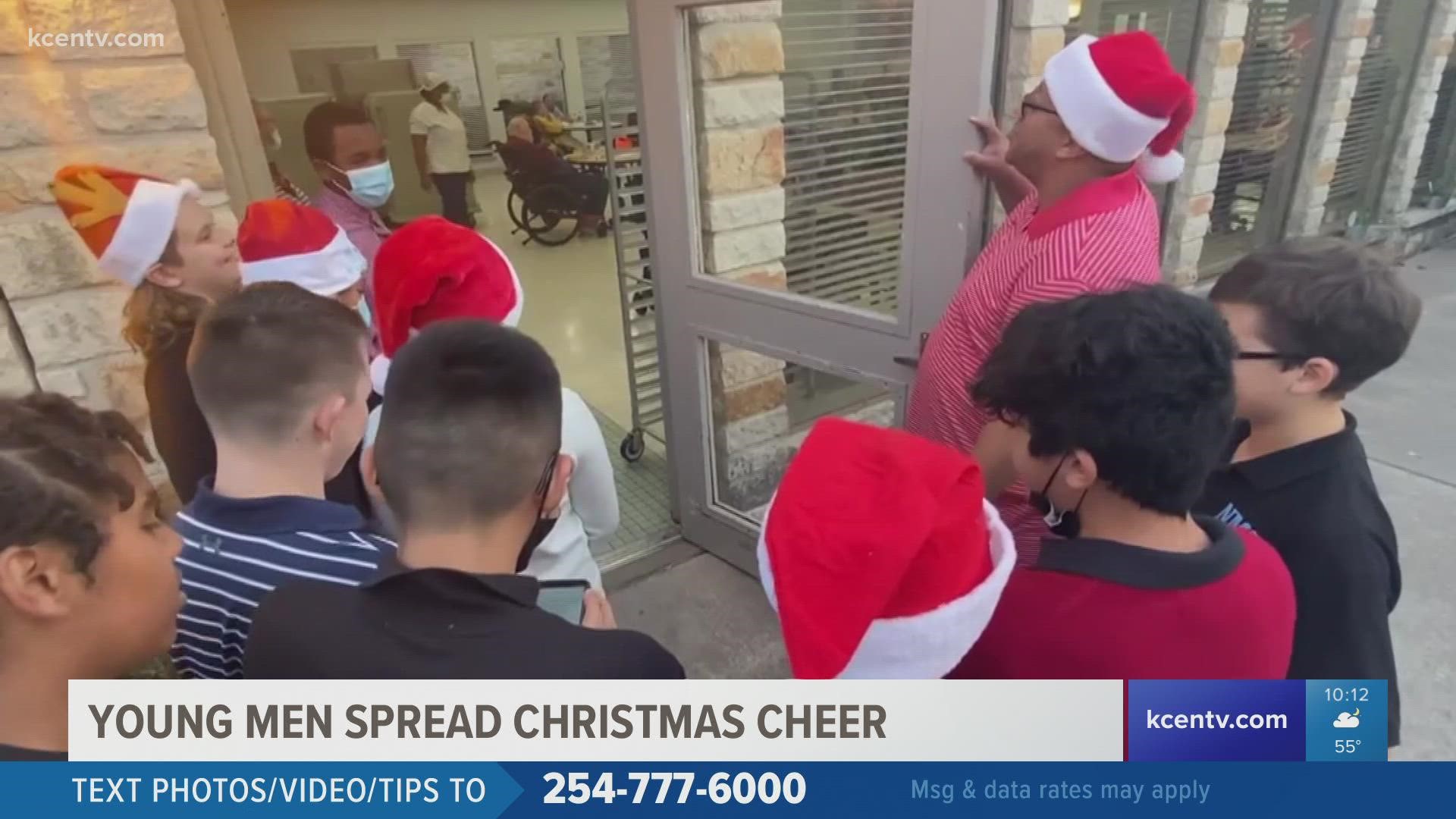