Will Texas have election results on election day?

Texans have cast nearly eight million ballots so far and there are two days of early voting left to go. But will results be ready on election day? 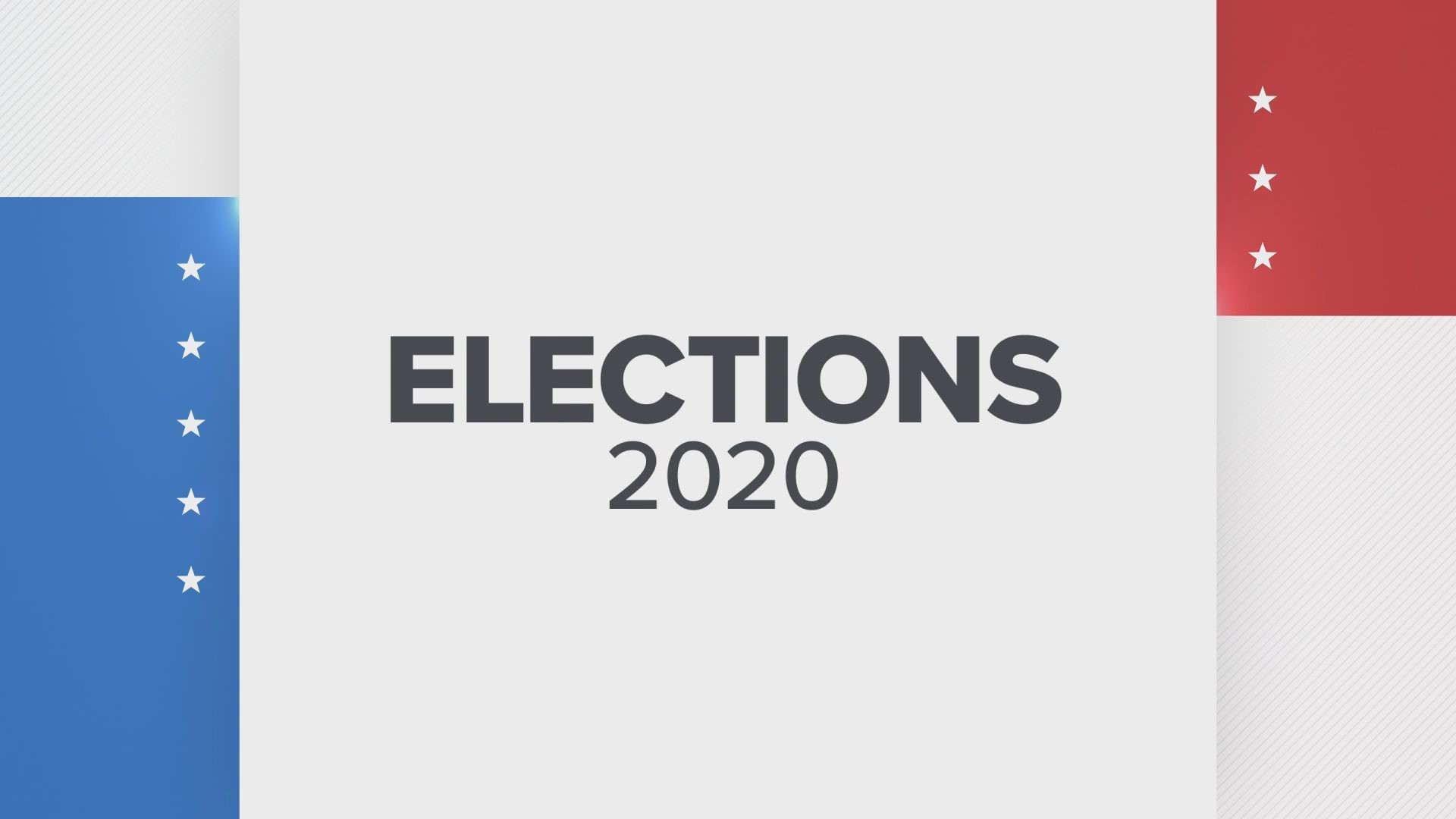 Bell County started the process two weeks ago and has received 9,924 ballots. Both counties have seen roughly more than 25 percent more early voters in this election than in 2016. So have Coryell County and Milam County.

6 News spoke to multiple counties Wednesday and all expected to have early voting numbers ready by election day. Depending on the election day turnout itself, however, some races may not be decided until early morning.

"In 2016 we had 5,000 voters on election day," Coryell County Election Administrator Justin K. Carothers said. "We are planning on seven or 8,000 on election day. That's what we are prepared for. We'll see what happens. It's probably going to be more voters than have ever voted on one day."

On the other hand, if multiple counties across the state are delayed by another record turnout, some state-wide races may not be decided the night of November 3.