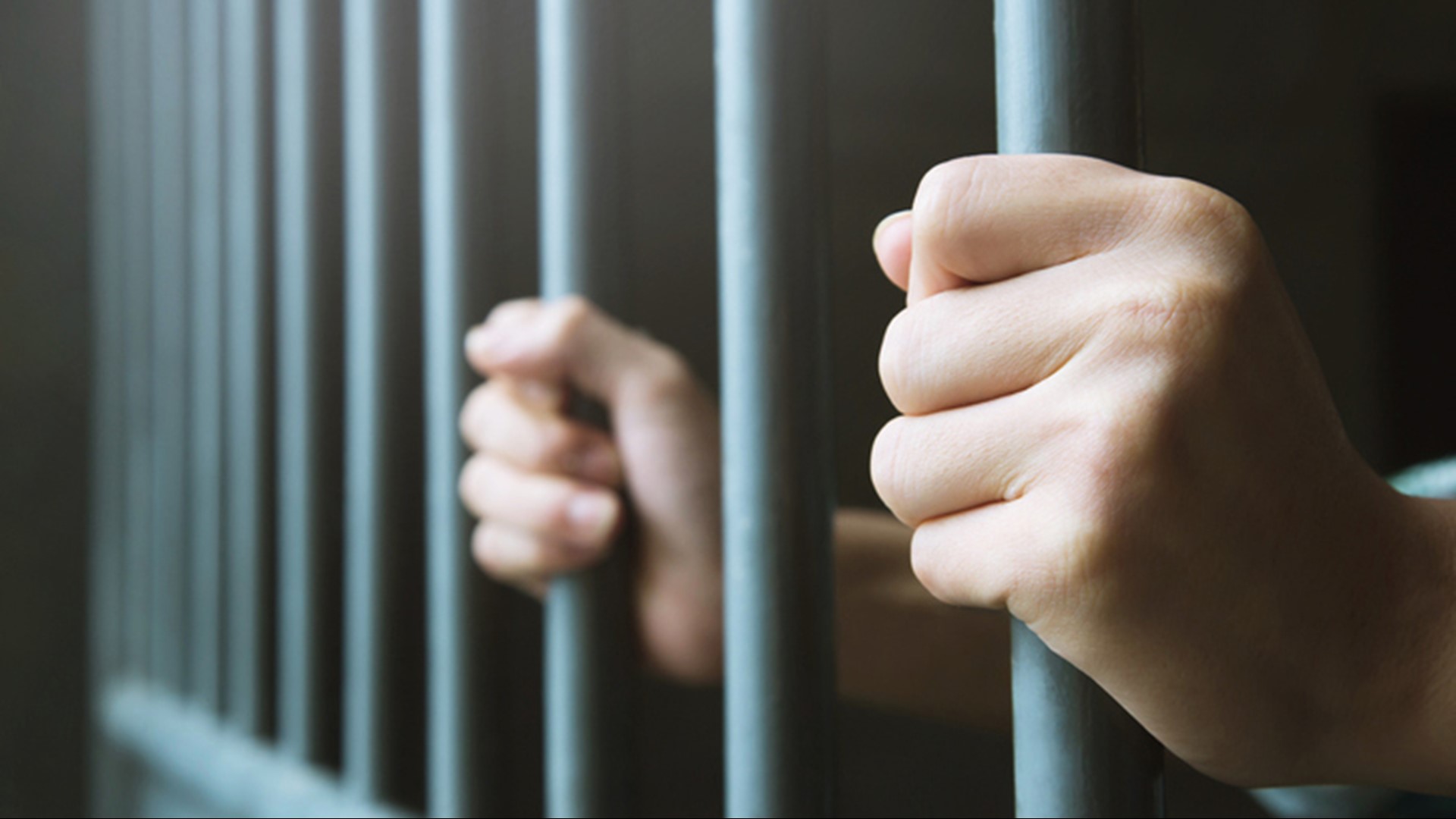 While the detention center is owned by McLennan County, LaSalle Corrections runs it privately.

It houses 335 inmates the McLennan County Jail doesn’t have room for.

During the latest inspection, it was noted that the detention center staff are not adequately monitoring inmates who are aggressive or mentally ill.

The report from the Texas Commission on Jail Standards also showed staff failed to apply identification procedures for inmates and did not screen procedures for mental health and suicide concerns.

McLennan County Jail administrator Captain Ricky Armstrong told said he would love to see the facility used as a program-based facility working with the mentally ill or as a pre-release reintegration program.

Hope Mustakim with the Waco Immigrant’s Alliance urged the commissioners to end their relationship with LaSalle Corrections.

“At this point it’s made a mockery of the law,” Mustakim said. “They are not taking responsibility for what’s going on at the facility. It’s frustrating. What more has to happen before the county finally takes over that facility?”

She said she felt the sheriff's department is on the right track.

Channel 6 reached out to LaSalle Corrections for comment on the failed inspections, but did not receive response.

Officials with the McLennan County Sheriff's Department also said if they take over the jail it could save the county about $1 million.