Police are still looking for the gunman. 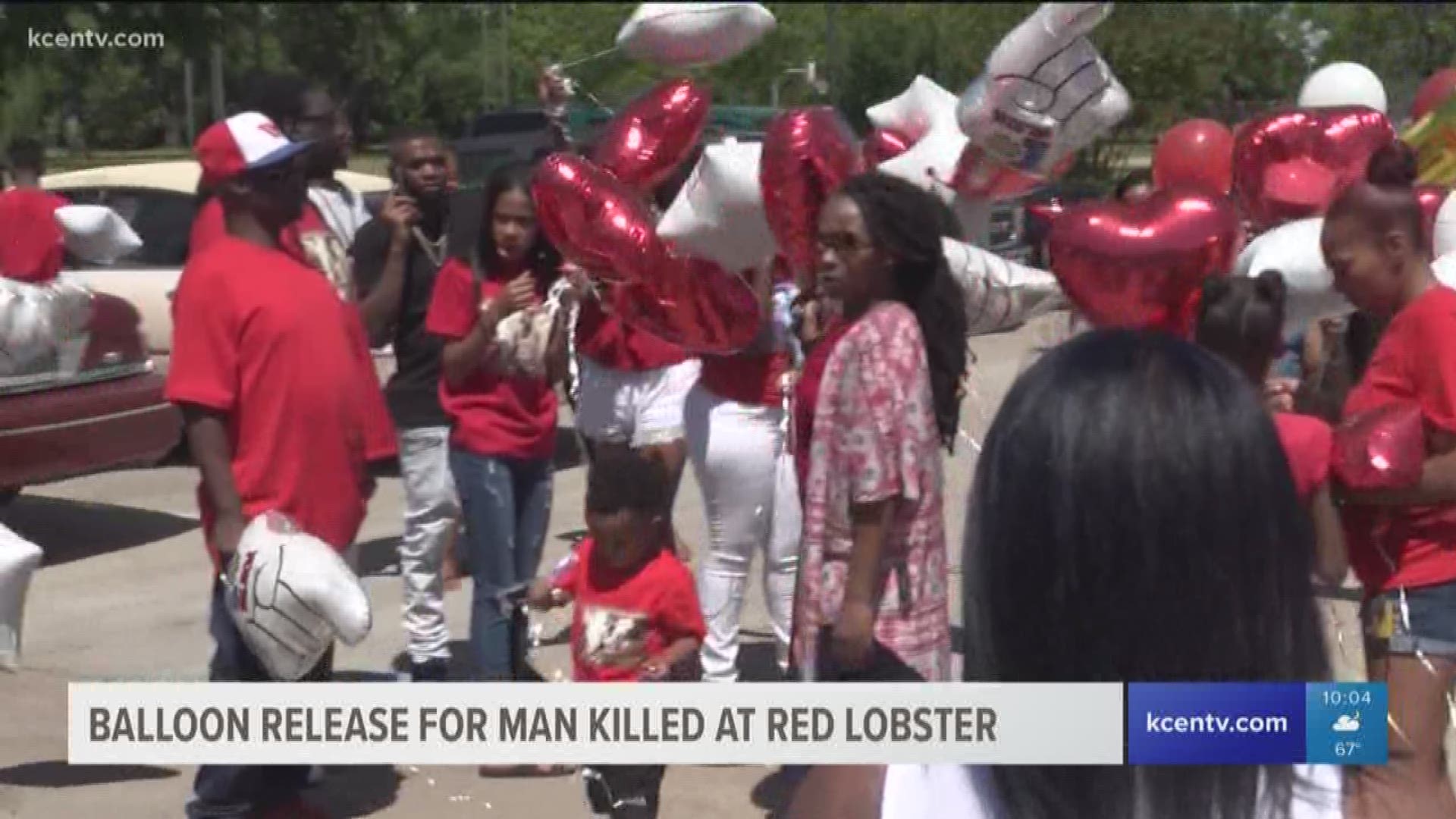 The family of the man who was shot and killed in Waco on Tuesday held two balloon releases this weekend to honor his memory.

Justin Bibles was shot and killed in the Red Lobster parking lot on Waco Drive. On Saturday, his friends, family, and children gathered at Carver Park to share memories and console one another. Bibles' mother said he was loving and enjoyed spending time with his kids. Bibles was also a well-known local rap artist.

His mother said she is trying her best to heal, but she still can't come to grips with the brutality her son had to face as he was gunned down.

“I picture in my mind some individual walking up to his car and taking his life so senselessly," his mom said. "Those are the moments that I hurt the most."

The family held one of the two balloon releases at Red Lobster at 11:18 Saturday morning. They say that was the exact time he was shot. The Waco police are still looking for the person responsible for the shooting. Bibles' funeral will be held at 11 a.m. on May 12 at Central Baptist Church in Hillsboro.