Justin Bible's family celebrated his life on the third-anniversary of his death as they continue to seek answers. 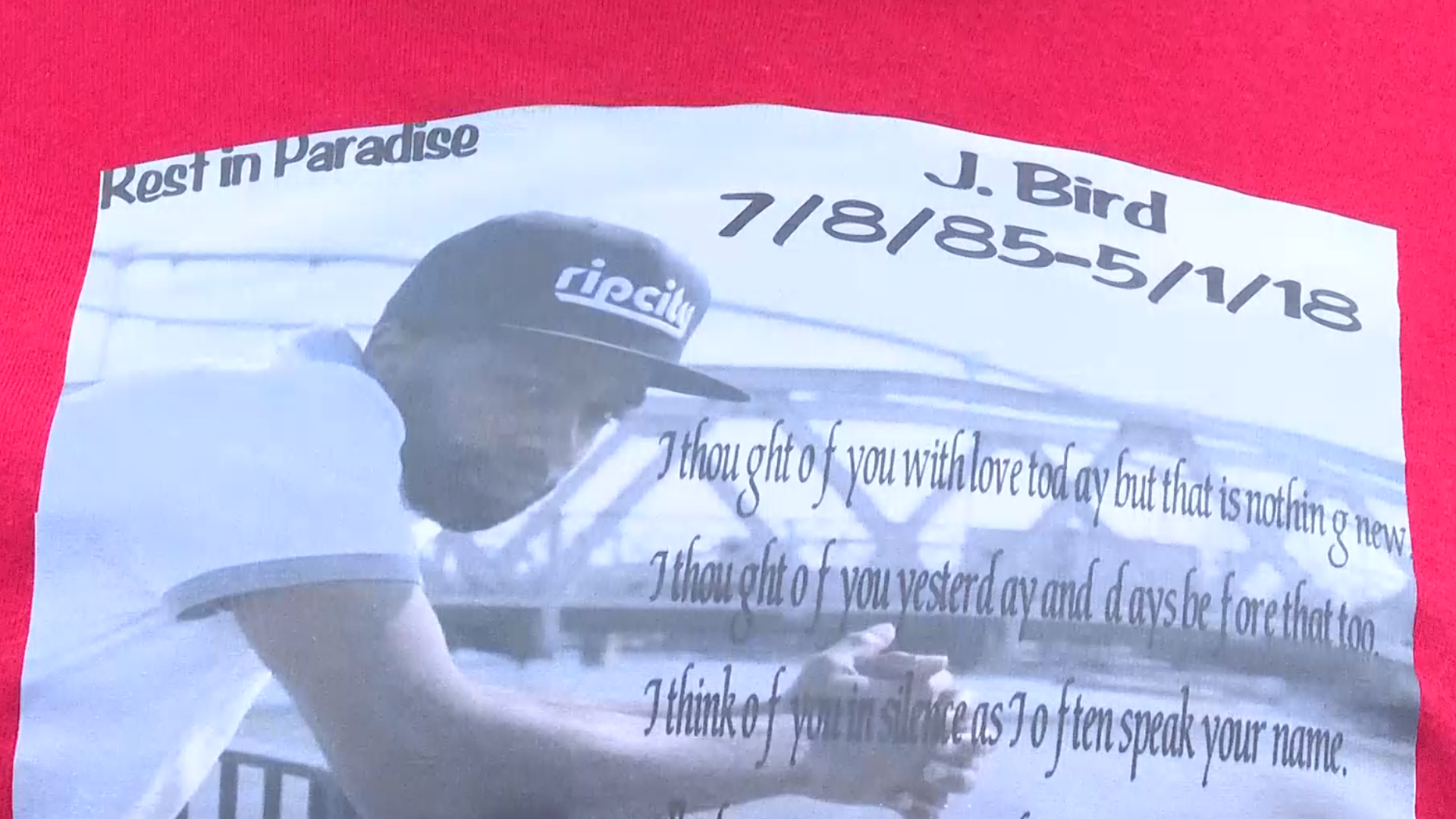 The local rapper was shot in the parking lot of Red Lobster, located off Loop 340 in Waco in front of the Richland Mall. One man was arrested shortly after but a grand jury ruled not to indict and no arrests have been made since them.

RELATED: One killed, gunman at large after shooting outside Red Lobster in Waco

Bible's family released balloons on Saturday and prayed that justice would be served. They want to bring more attention to the case in order to work with the Waco Police Department.

She said that in the last month she has heard more from the police department than she had in the last three years. Even then, Waco police said the case has been a "difficult" one for investigators.

"This has been a difficult case for investigators, but one that they are continuing to investigate and will continue to investigate until justice is served," the statement said. "What we are looking for is anyone that may have knowledge of what actually happened in this case that may not have come forward already."

The family will be holding a "Justice for Justin" rally at the Waco Courthouse on Monday, May 3 at 11 a.m.

The department continued to ask for the community's help with the investigation, and can speak with the special crimes unit at 254-750-7500 or call Waco Crime Stoppers anonymously at 254-753-4357.