The State Commission on Judicial Conduct found Judge Dianne Hensley refused to officiate same-sex weddings while she continued to officiate for opposite-sex couples. 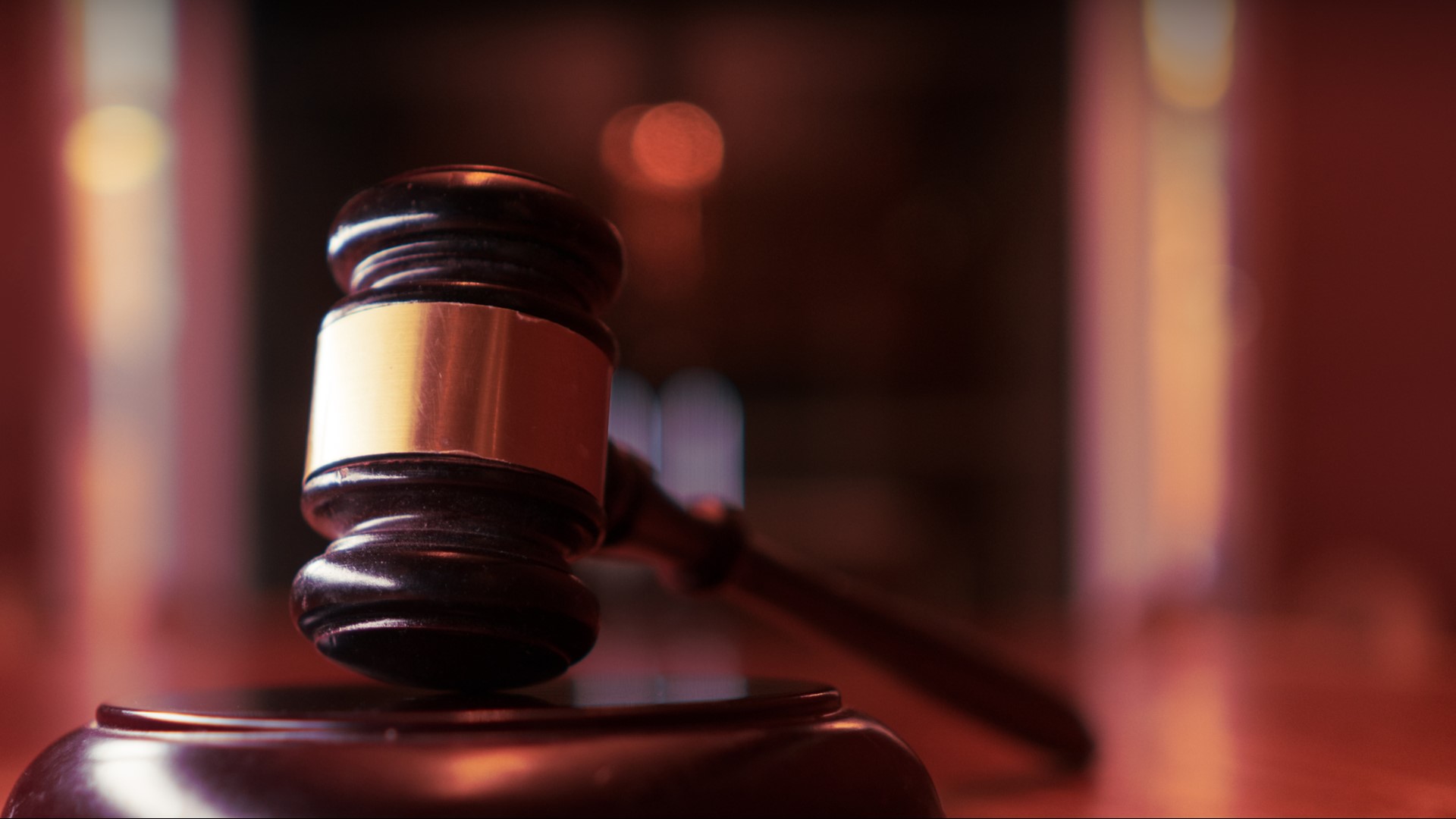 WACO, Texas — The State Commission on Judicial Conduct issued a public warning against a Waco judge who has refused to officiate weddings for same-sex couples.

Around the same time, Hensley and her staff began sending letters to all same-sex couples asking to be married by the judge that read "I'm sorry, but Judge Hensley has a sincerely held religious belief as a Christian and will not be able to perform any same sex weddings."

At her appearance before the commission, Hensley said she would recuse herself from a case where someone could doubt her impartiality based on her refusal to perform same-sex weddings.

The commission determined the judge should be publicly warned for "casting doubt on her capacity to act impartially to persons appearing before her as a judge due to the person's sexual orientation."

Sully statue to be unveiled at George H.W. Bush Presidential Library and Museum

Caught on camera: Delivery driver drops, kicks package that turns out to be fragile