The position opened up after former chief Ryan Holt stepped into the role of assistant city manager. The new search will begin next month, according to the city.

WACO, Texas — A nationwide search for the next Chief of Police leading the Waco Police Department has been launched by the city.

The position was opened after now-former chief Ryan Holt took on the role of assistant city manager. The city halted a previous search for a new chief in June.

“The COVID-19 pandemic coupled with the rapidly changing environment in public safety created a situation where we wanted to have more time and substantially more community input in the selection process,” City Manager Bradley Ford said in a release. “The fact that department veteran Frank Gentsch was available to fill the position as acting chief will give us time for a thoughtful and thorough search.”

The city is working with Strategic Government Resources to fill the position. A new change in the process will be the creation of four stakeholders drawn from a "wide cross section of the community," according to a release from the city.

Panel members will meet with SGR to create material for a position profile brochure for recruitment. The panel members will also have an opportunity to interact with potential candidates prior to final interviews with city leaders.

The search, as laid out in current plans, will begin in October with a finalist selected "early next year." The city also launched an online survey asking residents what traits and priorities they would like to see the next police chief possess. The survey will be available through Oct. 9.

“We are proud of our police department and the men and woman who serve our community,” Ford said. “We look forward to working together with our stakeholders to find a new chief who will be committed to community policing, transparency, and maintaining a safe and orderly society.” 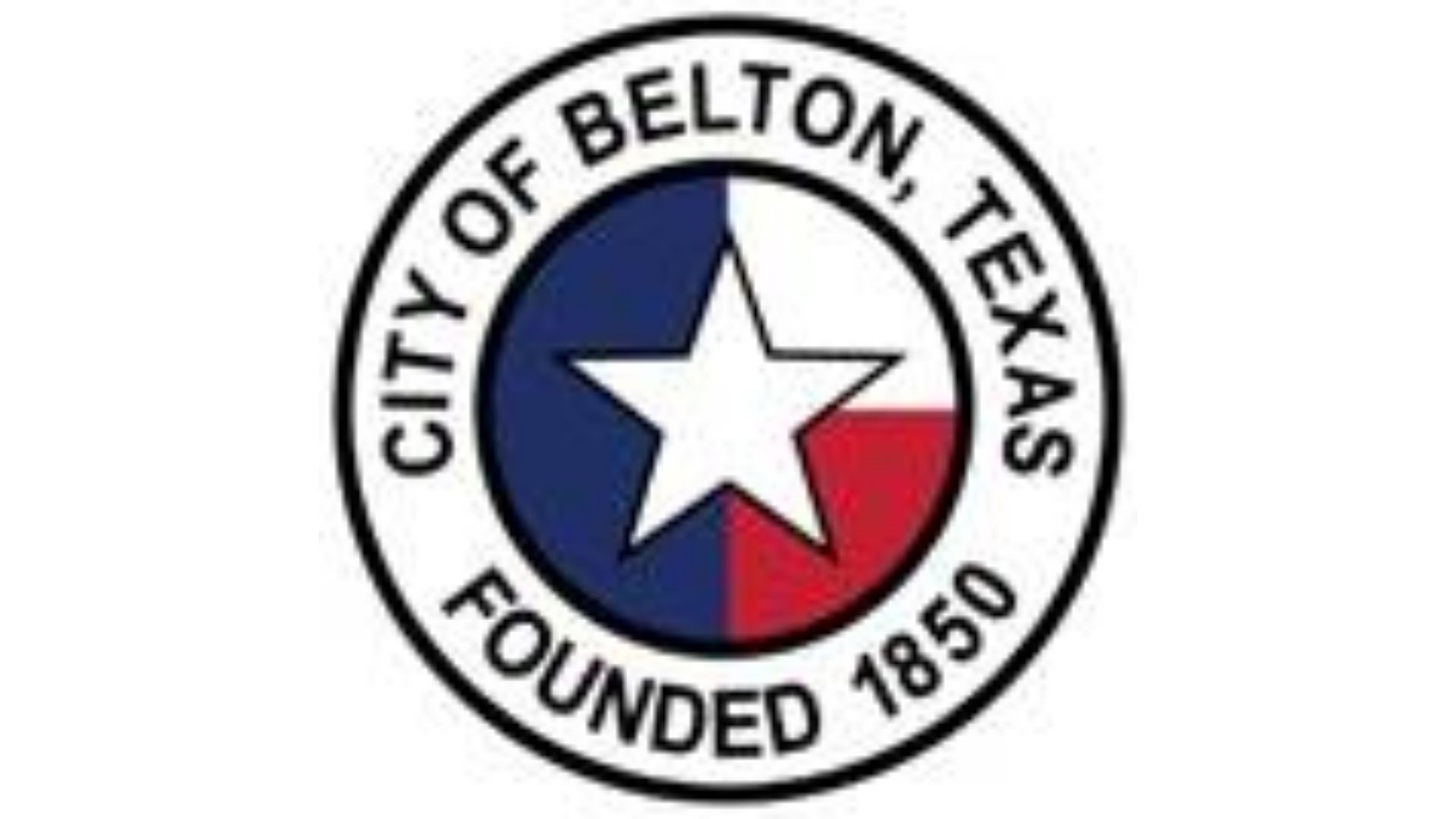