The shooting victim has been identified as 22-year-old Robert Juarez. 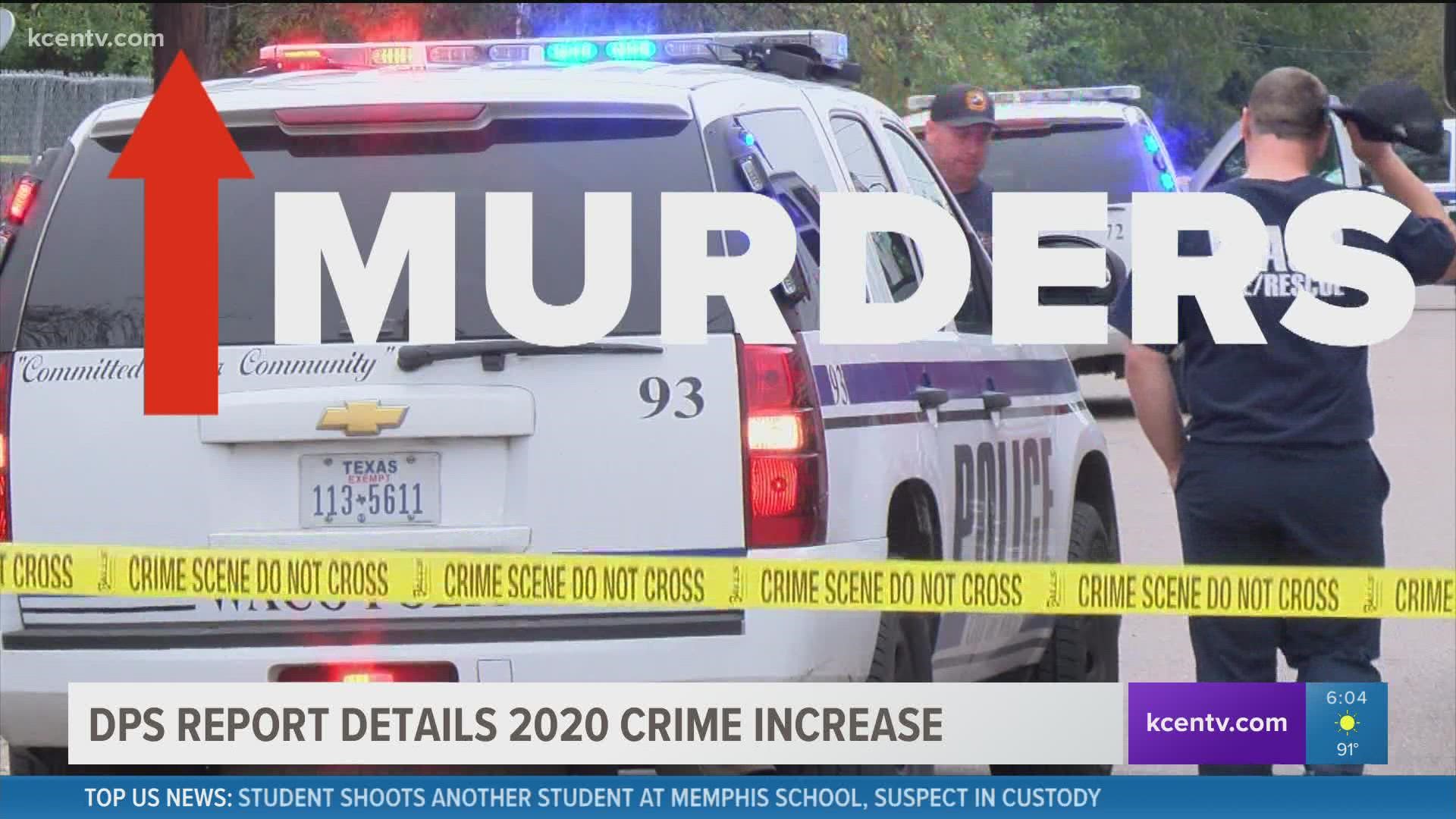 The officers immediately began performing CPR until paramedics could arrive but police said Juarez died at the scene.

During the investigation, officers learned that several people were seen running away from the scene.

Police released no additional details about a possible motive or a suspect description.

If you have any information about the shooting contact the Waco Police Department Special Crimes Detective Reyes or you can stay anonymous by calling Waco Crimestoppers at (254)753-HELP (4357).

This makes the City of Waco’s 15th Criminal Homicide investigation in 2021. Seven of these investigations have resulted in an arrest.