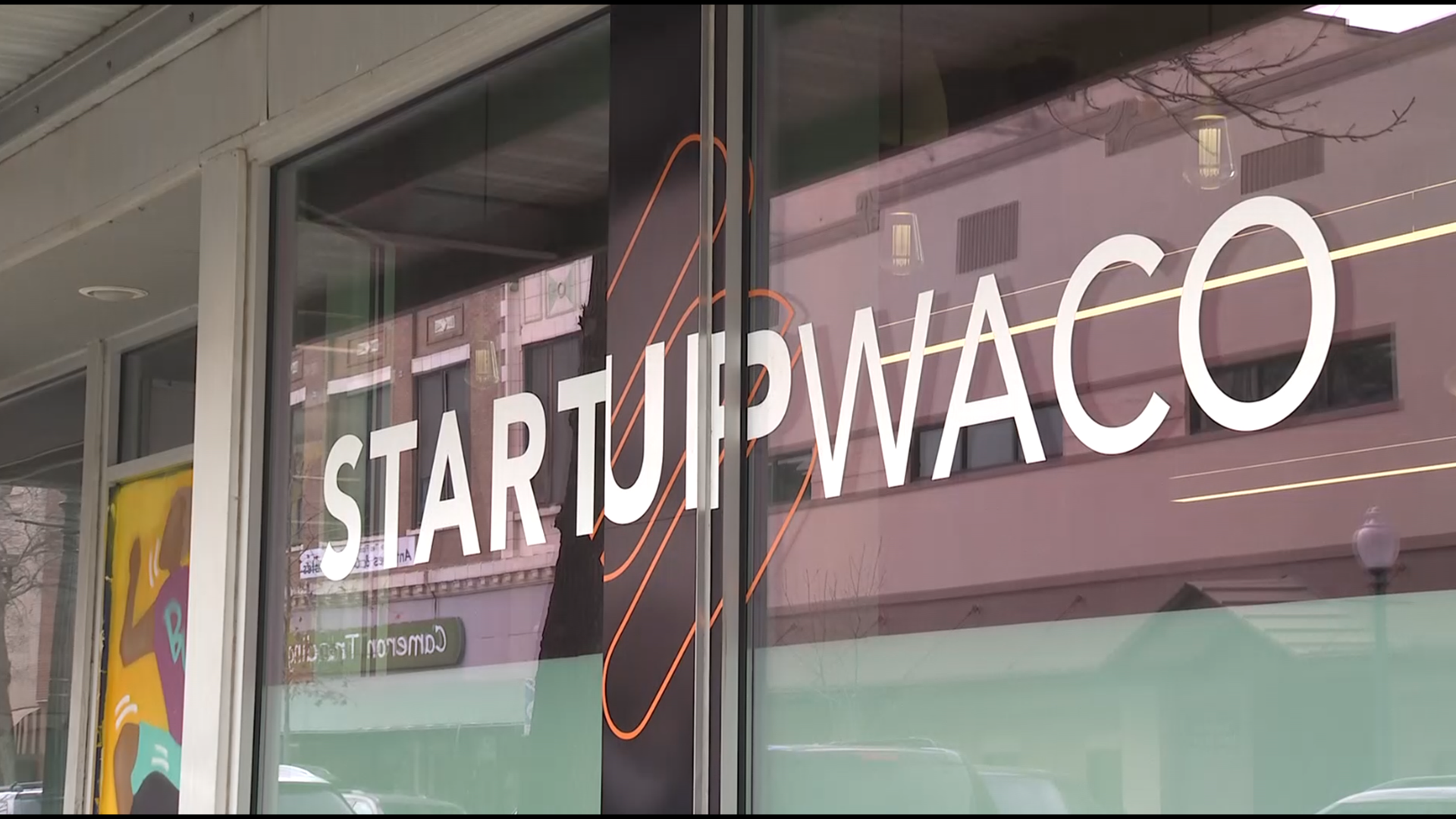 WACO, Texas — Startup Waco is an organization that works as a resource for businesses in Waco. It acts as a communal working space, an event host and now helps in securing a small business loan.

However, the loan that Startup Waco helps with is no normal loan. It is one that comes with no fees, no interest rates and it's partially contributed to by the community. This is called crowdlending.

The microfinance Kiva helps Startup Waco in this process. The premise is that businesses lend to other businesses.

Crowdlending is very similar to crowdfunding or crowdsourcing, like the popular website Kickstarter. But in this process, a lender can choose a borrower in their own community, lend as little as $25, and then be later repaid.

Kiva's website reports that there is a 96 percent repayment history with the site. Startup Waco has worked with many McLennan County businesses since it opened in 2019. Last year, and through the power of tools like Zoom, they interacted with over 800 businesses.

Waco Cha is co-owned by Devin Li. He was a part of the pilot program for this new initiative and raised $15,000 in the first two and a half days. The money will be used to open a new location in Temple.

“It is a loan so it’s now just free money that we get to keep and we are expected to pay them back, especially all the donors who will get their money back," Li said. "It’s a pretty cool process and pretty cool idea.”

The full program will roll out next week and Startup Waco says they will host a Zoom call on February 17 for anyone who has questions.