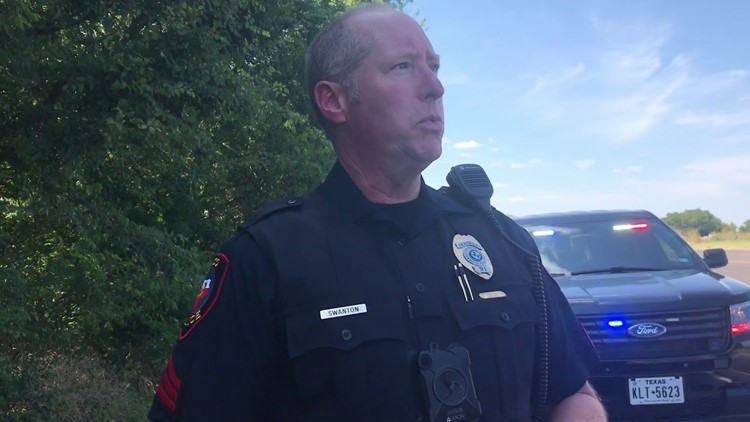 Sgt. Patrick Swanton of the Waco Police Department announced his retirement Thursday. After almost 40 years with the Waco PD, Swanton will officially retire on March 27.

In a statement, Swanton said, “It has been an honor and a blessing to have served not only the immediate community of Waco and it’s citizens, but the surrounding communities as well. I will take away so many good memories of serving with some of the finest law enforcement officers in the great state of Texas and providing service to the best citizens anywhere.”

He said Waco citizens have meant so much to him and his family over the four decades he has served as a police officer.

“Without a doubt, our citizens are amongst the best in Texas and the support you show for your Law Enforcement is in one simple word... Amazing,” Swanton said.

Swanton said that becoming the public information officer of the department was one of the highlights of his career. It was an opportunity that allowed him to introduce himself and the whole department to the public in ways that were fun, informative, and educational.

“Working for the City of Waco has opened opportunities to me that I would have never thought imaginable,” Swanton said. “The most important, getting to know so many of you and being part of a fantastic community.”

Swanton said he wanted to thank everyone for the opportunity to serve the community.

“I anticipate continuing to champion the cause of domestic abuse (and) sexual assault prevention by teaching, traveling with my loved ones, and remaining a part of our wonderful city,” Swanton said.