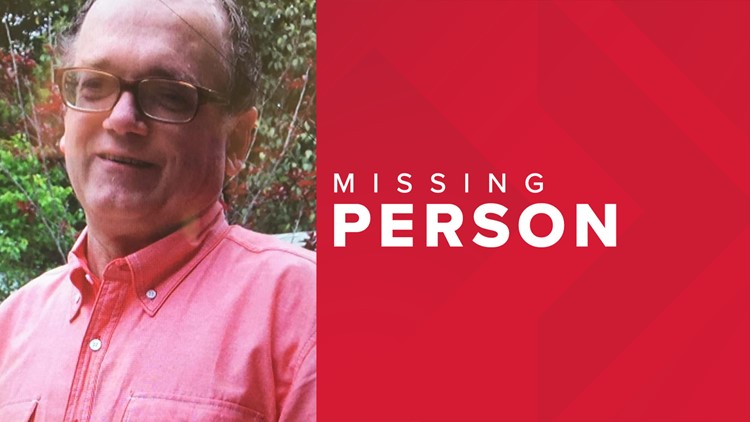 WACO, Texas — The Waco Police Department said it found 54-year-old Joe Lance Summers, who had been missing since Tuesday evening, around 4:24 p.m. Friday.

Before he was found safe, Summers' family told police he was last seen in the West Waco area.

Summers is a white man who is 5 foot 3 inches tall, weighs 110 pounds and wears glasses. His family said he has several health issues, including trouble with his vision.